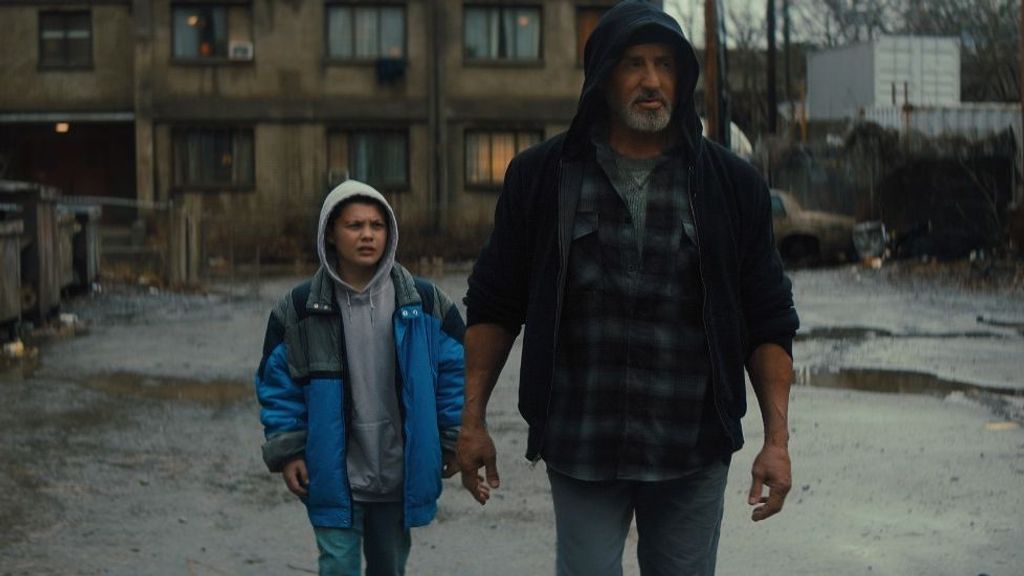 Our society is obsessed with superheroes.

From Marvel Comics to DC Comics to the endless supply of content that “deconstructs” the idea of superheroes, caped crusaders are part of mass culture.

Amazon Prime is streaming the latest superhero-adjacent project, “Samaritan,” produced by Sylvester Stallone. Stallone’s old-school approach — there is good and bad in every person and it’s up to them to make the right decision — makes “Samaritan” a more realistic movie.

The Story: “Samaritan” is set in the fictional town of Granite City. The city was once home to twin superheroes Samaritan and Nemesis. The brothers displayed superhuman strength, but adopted different ideologies, which led to a battle in which both perished. However, rumors persist that Samaritan is still alive.

Sam Cleary (Javon Walton) is a teenage boy living in financial straits with his mom in Granite City. Sam accepts a job working for Reza (Moises Arias) to aid his gang in low-level robberies. The gang’s true leader, Cyrus (Pilou Asbæk), gives Sam $110, which makes Reza jealous. When Reza and his friends attack Sam as payback, they are attacked by Joe Smith, a garbage collector. (Stallone). Joe displays super-strength in fighting off the bullies, causing Sam to suspect he is Samaritan.

Meanwhile, Cyrus finds Nemesis’ hammer and claims to be the new Nemesis, sparking riots and chaos throughout the city.

Bright Spots: “Samaritan” dramatizes the story of two brothers on opposite sides of the superhero conflict.  The script also posits two characters that idolize these brothers. Sam, a naive teenager who grew up idolizing Samaritan’s heroic attributes, and villain Cyrus, who grew up idolizing Nemesis.

Both characters meet Joe, the only person who knows the true nature of both Samaritan and Nemesis. But there are too many missing details to fully grasp their story. Stallone plays an underestimated man in the twilight of his career.

“Samaritan” boasts a strong ending, full of action, conflict and an entertaining twist. The film mixes the superhero dilemma with old-school vigilante cinema. It is directed by Julius Avery and written by Bragi F. Schut.

Stallone fans are going to get a big fix of “The Expendables” star. Stallone delivers some great lines of dialogue, such as: “If it were only bad people doing bad things, it would be easy to get rid of them. But the truth is that good and bad live in everybody’s heart. It’s up to you to make the right choice, and I know you will.”

Weak Spots: The film is full of colorful and over-the-top characters, but they aren’t sufficiently fleshed out. For example, it’s never explained how Cyrus’ worship of Nemesis helps define his character. The film fumbles the potential of several other characters, including Sophia Tatum as Sil, who is just a cardboard baddie. More deeply drawn characters could have elevated “Samaritan.”

The Takeaway: There isn’t a much to be excited about as far as 2022 film releases, but Stallone gives us a reasonably solid big-screen diversion.

See or Skip: If you are waiting to get your superhero fix from next year’s “Shazam! Fury of the Gods,” consider “Samaritan” as a contender now.