More Than Half Of Brits Like To ‘Stand Out From The Crowd’, Study Finds

The study also found 57 percent are more likely to buy something if they can make it their own.
By Simona Kitanovska September 5, 2022
Facebook
Twitter
Linkedin
Email 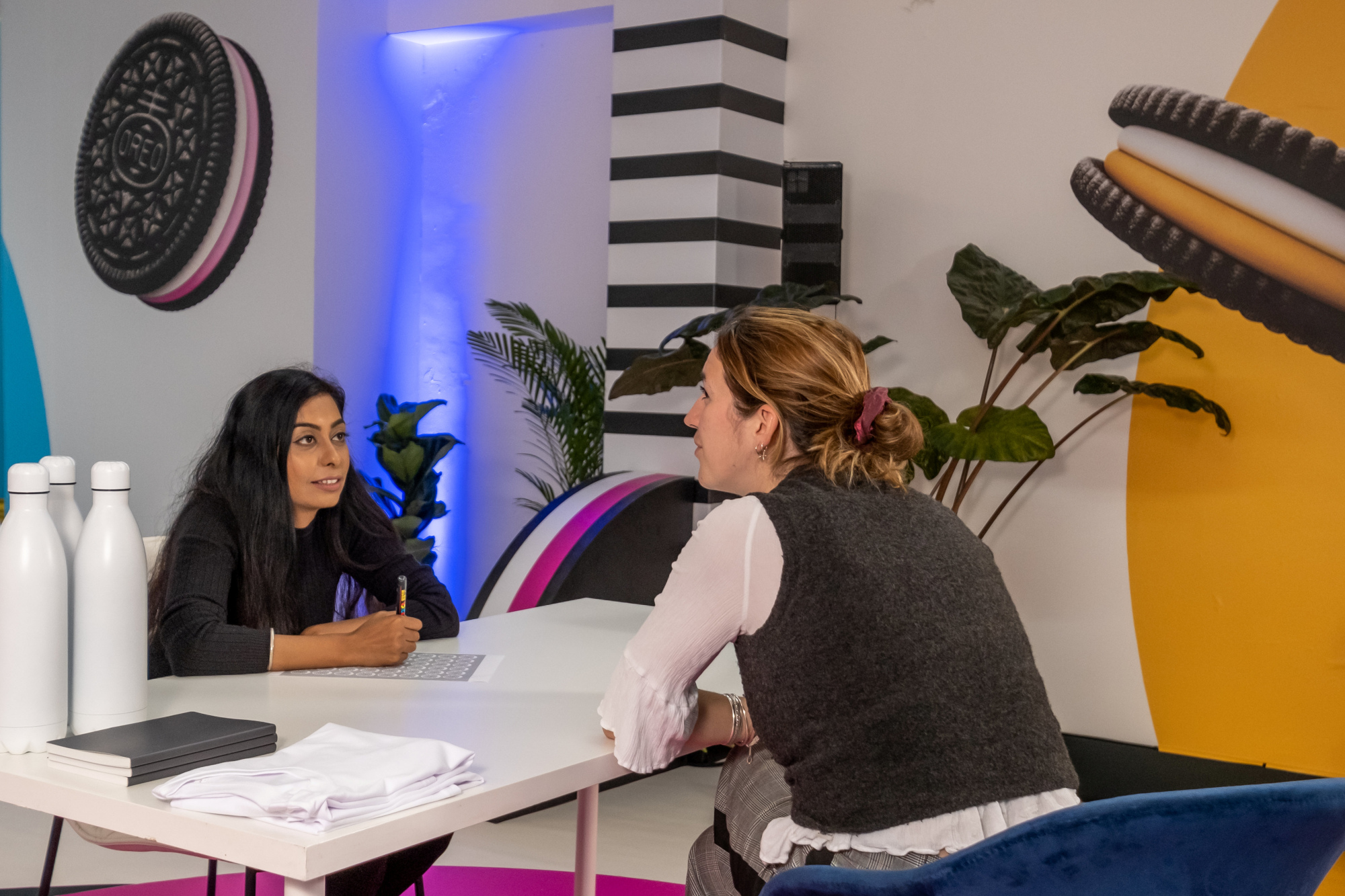 OREO launches the OREO TwistsLab in London where people can get all sorts of personalized treats, undated photo. A new survey conducted via OnePoll and commissioned by OREO found that more than half of Brits like to ‘stand out from the crowd’–as it makes them feel confident, unique and true to themselves.(James Linsell Clark, SWNS/Zenger)

More than half of Brits like to ‘stand out from the crowd’–as it makes them feel confident, unique and true to themselves.

A poll of 2,000 U.K. adults found 57 percent like to distinguish themselves from the ordinary. As many as six in 10 are keen to express themselves creatively and 42 percent are always looking for ways to inject playfulness into the everyday.

Among the top ways they add a bit more personality into their lives is customizing accessories (26 percent), clothes (23 percent), stationery (22 percent) and even their cars (21 percent).

The study was conducted via OnePoll and commissioned by OREO, which has launched its one-of-a-kind OREO Twists Lab.

The pop-up experience allows customers to add a playful twist to their favorite things with the help of Tomiwa Sosanya, Aina Fontich, Nicolas Dixon, Rina Wanti and Stefano Meloni, a collective of artists, from airbrushers and painters to illustrators.

Spokesperson Katya Savelieva said: “Bringing out the spirit of playfulness and finding twists on the norm embodies everything we do, so it’s therefore wonderful to see that so many people can relate to this, especially when it comes to customizing and putting their own stamp on things.”

It’s not just possessions people are putting a personal stamp on, as 32 percent like to ‘own’ their look through their hair style, and 25 percent in how they don their make-up.

A further one in four like to use their outfit choice as a means of expressing themselves, as it makes them feel unique (35 percent) and bring playfulness into their day (28 percent). But it’s not all about appearances, as 53 percent enjoy adding a twist to their snacks to create more unusual tastes.

Among the most popular ways to do this are trying out alternative flavors (62 percent) and mixing sweet and salty taste combinations (45 percent). It also emerged two-thirds of ‘culinary creators’ are keen for friends (66 percent) and family (60 percent) to share the creations they come up with.

The research, also revealed having the confidence to put a new twist on appearances and possessions has grown considerably over the past decade, as 49 percent are more likely to do this now than they were 10 years’ ago. And 29 percent are happy to adopt a more unique, customized appearance now more than ever.

This explosion of confidence has been stirred by social media (28 percent), celebrities (25 percent), music (22 percent) and brands (17 percent).

Katya Savelieva added: “That’s why we’re so excited to open the OREO Twists Lab today in celebration of a country who loves to put their own stamp on things.”