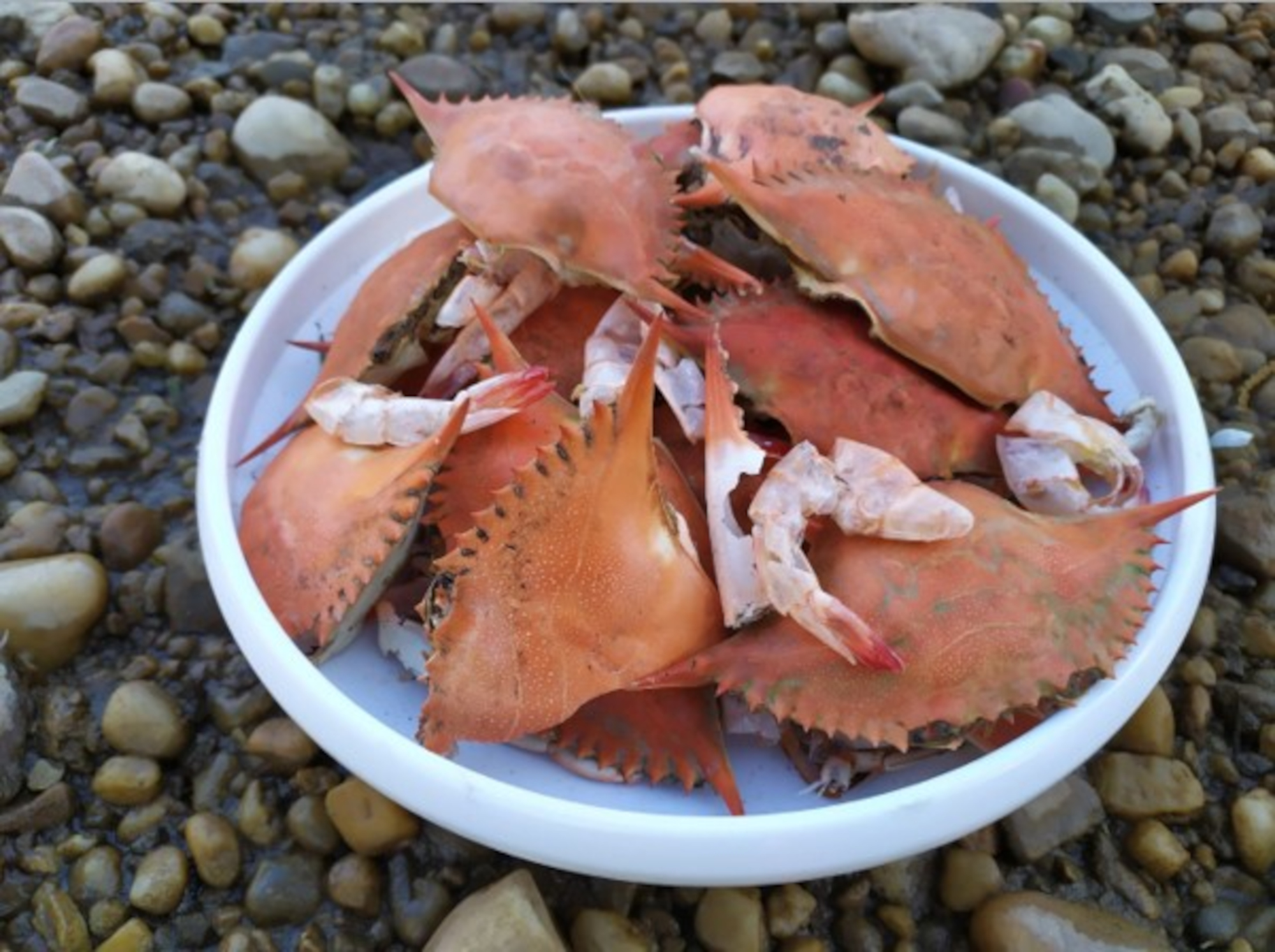 New research carried out by a scientific team at the University of Maryland found that electric cars could soon be powered by a sustainable battery, made from shellfish. Undated photo illustration. (Jon Mills, SWNS/Zenger)

Electric cars could soon be powered by a sustainable battery–made from shellfish.

Scientists created the device out of chitin–the major structural component of crustaceans. The substance is found in the outer casings of crabs, lobsters and shrimps–and the exoskeletons of most insects.

The study was published on September 1, in the peer-reviewed scientific journal Matter, titled: A sustainable chitosan-zinc electrolyte for high-rate zinc-metal batteries. It was authored by a group of scientists, led by Professor Liangbing Hu, of the University of Maryland.

It holds the key to satisfying the motor industry’s growing demand for renewable energy, say the U.S. team. The zinc battery has a biodegradable electrolyte containing chitin extracted from crab shells.

“For example, polypropylene and polycarbonate separators, which are widely used in Lithium-ion batteries, take hundreds or thousands of years to degrade and add to environmental burden.”

Chitin is a natural compound known as a biopolymer. It is already used in medicines, pesticides, fertilizers and as an edible film on foods. Batteries use an electrolyte to shuttle ions back and forth between positively and negatively charged terminals.

It can be a liquid, paste or gel–and include flammable or corrosive chemicals. The new electrolyte is a gel comprising chitosan–a derivative of chitin.

About two-thirds of the battery could be broken down by microbes. The chitosan electrolyte crumbled completely within five months. It left behind the metal component zinc–rather than lead or lithium–which could be recycled.

The battery has an energy efficiency of 99.7 percent after 1,000 battery cycles. It could even store energy generated by large-scale wind and solar sources–for transfer to power grids. The researchers plan to work on making batteries even more environmentally friendly–from the manufacturing process onward.

Prof. Hu added: “In the future, I hope all components in batteries are biodegradable. Not only the material itself but also the fabrication process of biomaterials.”