Most common forms of the disease were leukemia and those affecting the central nervous system.
By Simona Kitanovska September 5, 2022
Facebook
Twitter
Linkedin
Email 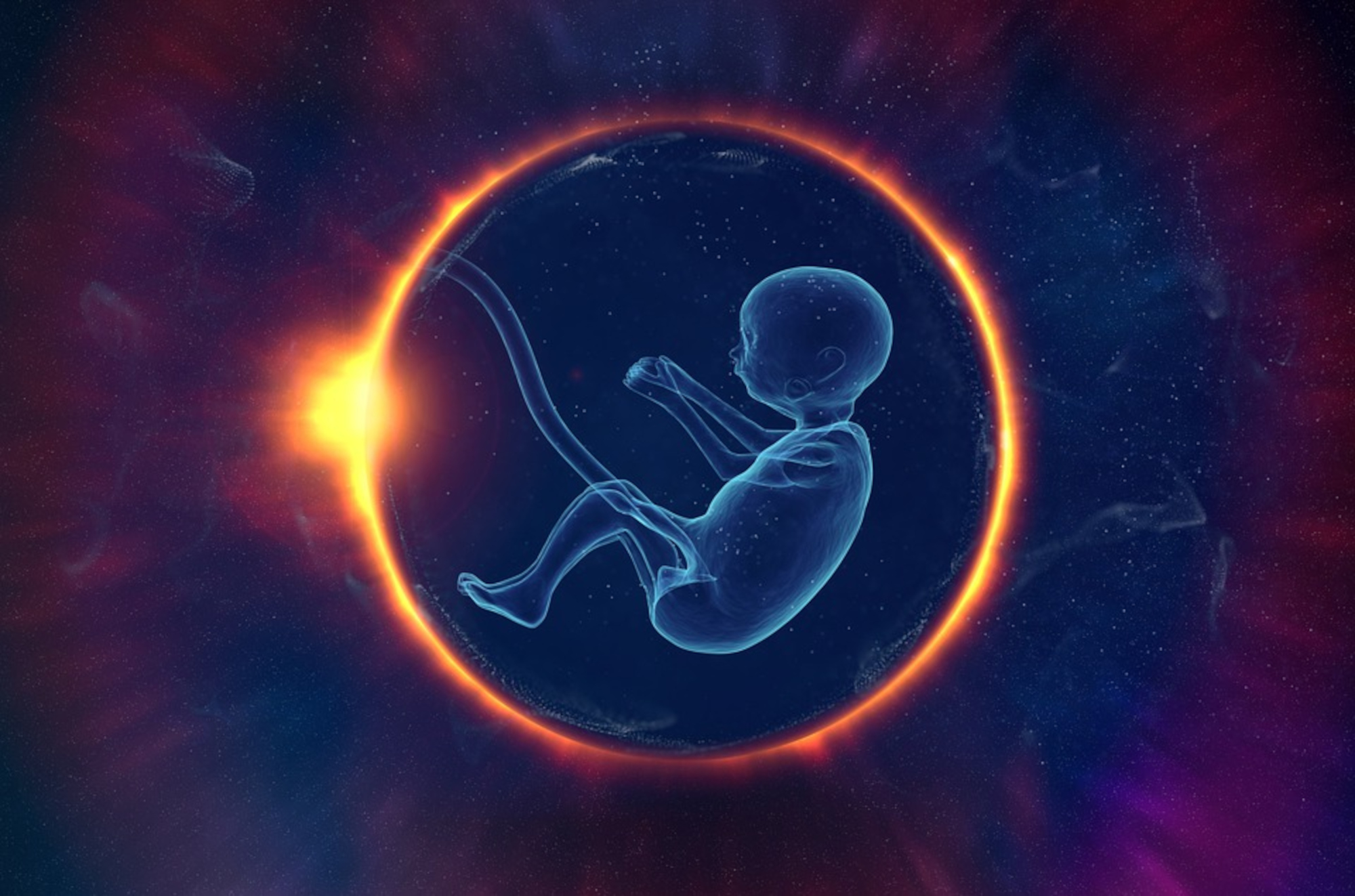 New research carried out a scientific team at the University of Gothenburg, Sweden found that children born from frozen embryos may be more likely to develop cancer. Undated photo illustration. (Jon Mills, SWNS/Zenger)

Children born from frozen embryos may be more likely to develop cancer, according to new research.

Chemicals used in the thawing process could cause genetic changes that trigger tumors, say scientists.

The findings, published on September 1, in the peer-reviewed journal PLOS Medicine, add to growing concerns about the technique. They are based on almost eight million youngsters in Scandinavia. They were described in a study under the title: Cancer in children born after frozen-thawed embryo transfer: A cohort study.

Co-author Professor Ulla-Britt Wennerholm, of the University of Gothenburg, Sweden, said: “A higher risk of cancer in children born after frozen-thawed embryo transfer in assisted reproduction, a large study from the Nordic countries found.”

Most common forms of the disease were leukemia and those affecting the central nervous system. The work did not find IVF or other types of assisted reproductive technology (ART) led to any greater risk. The link only existed for frozen embryos.

ART allows an embryo to be created from a human egg and sperm in a laboratory. A doctor usually immediately transfers the embryo to the uterus. But the practice of freezing and later thawing before implantation is increasing worldwide.

The Swedish team analyzed medical data from Denmark, Finland, Norway, and Sweden, tracking 171,744 children born after ART and 7,772,474 conceived naturally. Among the former group, 22,630 were born after frozen-thawed transfer. Statistical analysis showed they were more prone to cancer.

However, when combined as a single group–frozen and fresh embryo babies–the use of any type of ART did not have an increased risk. The researchers emphasize their results should be interpreted with caution. Although the study was large, only 48 children born from frozen embryos later developed cancer.

But they follow a study of over a million children in Denmark that found frozen embryo babies are two and a half times more likely to develop childhood cancers. Prof. Wennerholm said further research is needed to confirm a possible link between the procedure and increased risk of cancer and to identify potential biological mechanisms.

Around one in seven couples in the UK struggle to conceive.

«Previous Post
Two-Year-Old Boy Who Survived A Giant Brain Tumor Is Set To Start Preschool»Next Post
More Than Half Of Brits Like To ‘Stand Out From The Crowd’, Study Finds