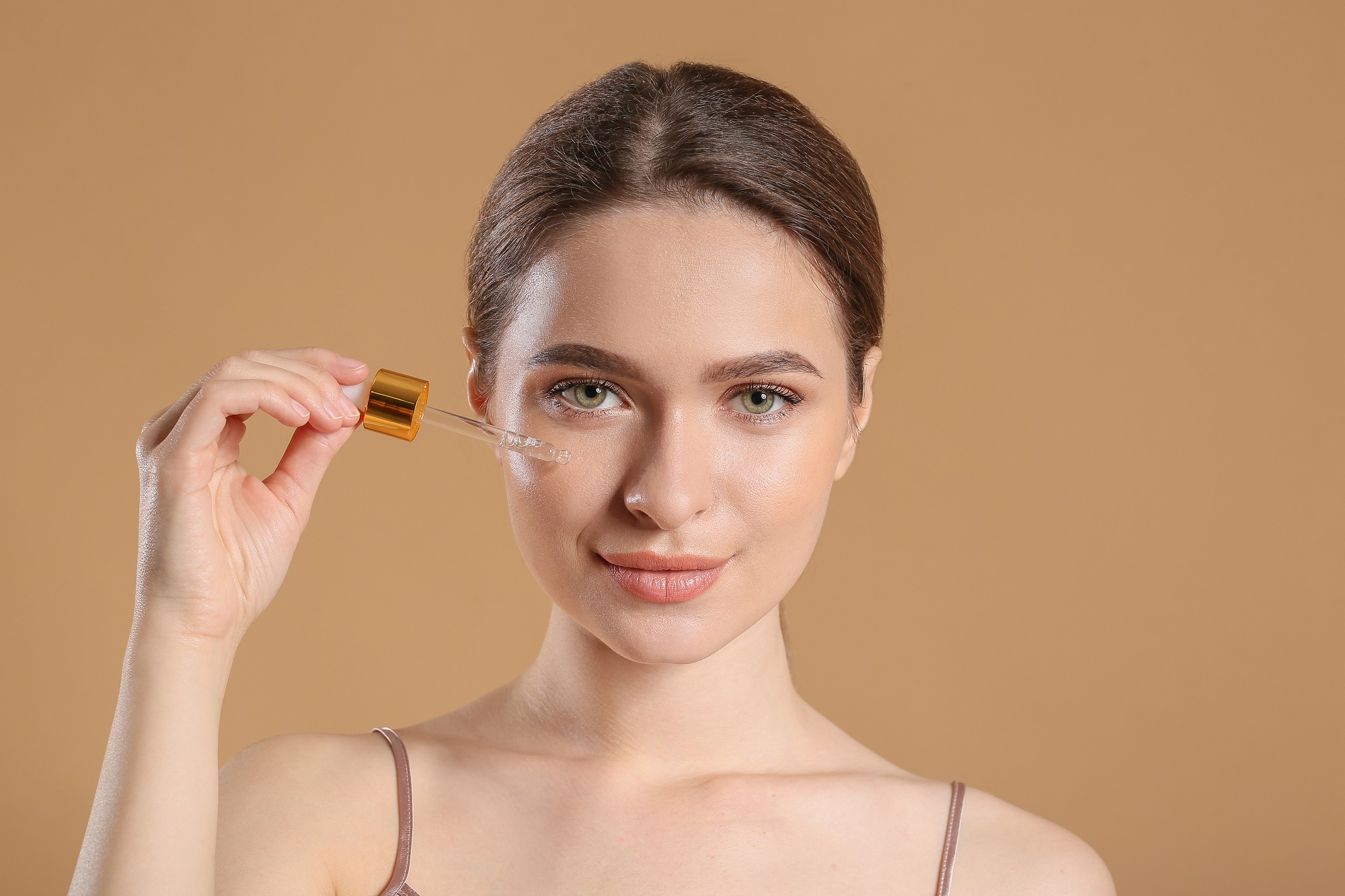 Approximately eight in 10 Americans agree society puts too much value on appearing youthful, according to new research.

A survey of 2,000 adults ages 25 and over, conducted by OnePoll on behalf of Great Lakes Wellness Collagen, examined perspectives around aging and found that most agree that in today’s world, there’s a negative bias around aging or the perception of being old (77 percent)–so much so that six in 10 Americans even avoid sharing their age in fear of being “judged” (61 percent).

And social media certainly doesn’t help, with 77 percent sharing that social media filters send the wrong message about physical appearances. To make some positive changes, people would opt for terms that send a more positive view of aging than the term “anti-aging” such as “healthy aging” (54 percent) or “aging well” (47 percent).

The survey found that many respondents wish they didn’t feel pressure to combat the aging process, with three in four (75 percent) saying that they want to spend less time fighting aging and more time doing things they love. The same percentage (75 percent) also agree that age is not something to fight or fear, but rather an opportunity to live a more fulfilling and emotionally and physically healthy life.

But most have actually seen areas of their lives improve with age (71 percent), such as confidence (49 percent), their sense of self (45 percent) and their relationships with family members (44 percent). In fact, most people who have outgrown their 20s say that they feel more fulfilled (69 percent) and satisfied (71 percent) with their lives today.

“Our mission is to help lead a new, positive conversation around aging and free consumers from the idea that they need to fight this process,” said Jim Burkett, president of Great Lakes Wellness.

“While ‘anti-aging’ has become the norm for quite some time, we’re starting to see a shift among Americans who realize aging is living. We want to help people spend less time worrying about a number, and instead confidently welcome their age, whatever it is, and enjoy what life is really about,” Burkett said.

Many are still concerned about getting older, fearing not having enough energy (39 percent) or changes in their appearance (38 percent) – so much so that half of those surveyed said they put a lot of time into fighting the appearance of aging.

Two-thirds of respondents even feel younger than they are, feeling nearly a decade younger on average. Those surveyed shared that the top benefits of aging are having more life experience (37 percent), gaining wisdom (37 percent), and being more confident (35 percent).

Seventy-four percent also said they learn something new about themselves or the world around them every year. Eighty percent said that a better attitude leads to more graceful aging.

And while 74 percent like it when people think they’re younger than they really are, seven in 10 said they’re embracing their age, with a similar percentage sharing that getting older is not as bad as they thought it would be (69 percent).

And many are making the effort to live healthier lifestyles after seeing how their parents have aged (73 percent) and being affected by changes in their own health status (44 percent). To get there, respondents shared that they plan on eating well (43 percent), staying positive (42 percent), and taking vitamins/supplements (36 percent).

“This new research is showing that Americans are focused on wellness as they age, including mental and physical support,” said Burkett. “Building healthy habits whether you’re in your 30s or 80s is critical to aging gracefully and feeling your best in each decade,” he added.