Scientists May Have Discovered New Law Of Nature In Rain 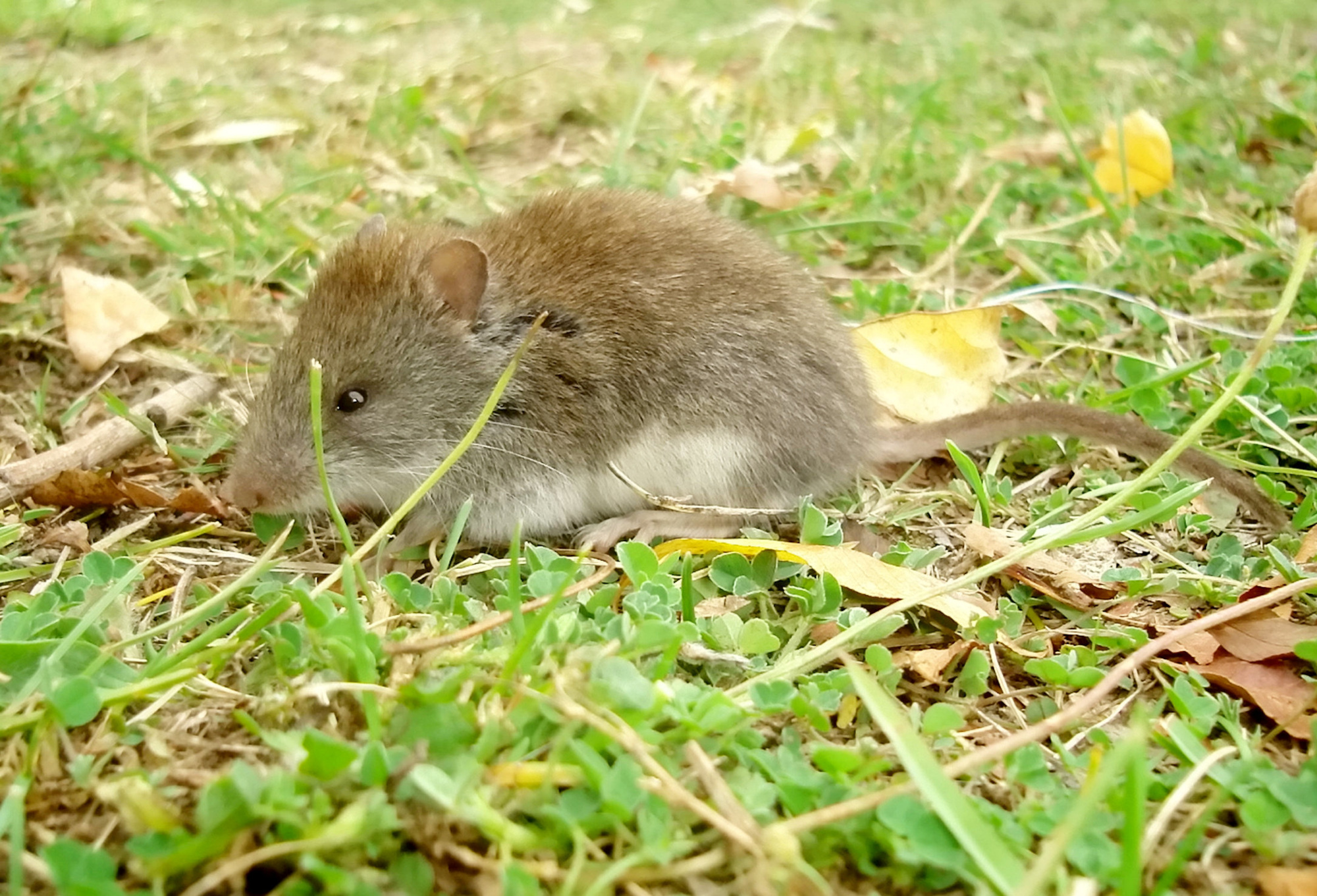 The shaggy soft-haired mouse, found in this study to experience changes in size based on which side of the Andes Mountains the individual lives on. Mice get bigger in the rain, according to new research. (Pablo Teta,SWNS/Zenger)

A new law of nature could have been discovered as scientists think rain causes species to grow larger after an astonishing discovery in South America.

According to a new study, the shaggy soft-haired mouse–Abrothrix hirta–was found to experience changes in size based on which side of the Andes it lives on. Those on the wetter side were larger despite being genetically identical to the ones on the drier side.

The study is titled Andean rain shadow effect drives phenotypic variation in a widely distributed Austral rodent and it is published on August 31, in the peer-reviewed scientific journal, the Journal of Biogeography. The study was authored by Pablo Teta, Noé U. de la Sancha, Guillermo D’Elía and Bruce D. Patterson.

Scientists believe that wet soil fuels more fruit and vegetables for them to snack on–so they develop larger bodies. The phenomenon may be a law of nature–with implications for climate change.

“There are a bunch of ecogeographic rules that scientists use to explain trends that we see again and again in nature. With this paper, I think we might have found a new on–the rain shadow effect can cause changes of size and shape in mammals,” said corresponding author Noe de la Sancha of DePaul University in Chicago, Illinois.

An international team analyzed individuals from the iconic mountain range in Patagonia and noticed something they couldn’t explain. Those from the western side were bigger than peers from the east–even though DNA said they were all from the same species.

The researchers examined 450 skulls from the southern tip of South America and found existing biological theories didn’t explain the differences. So they came up with another. Mice on the western slopes were bigger because that side gets more rain–meaning there’s more plentiful food.

Dr. de la Sancha said: “He saw some individuals of the species were really big, and some were really small. He thought they were different species. But their mitochondrial DNA suggested they were one species, even though they are so different. We wanted to explore why that is, to see if they were following some sort of rule.”

There are lots of ‘rules’ of nature explaining patterns we see in life. For instance, Bergmann’s rule explains why animals of the same species are bigger in higher latitudes. White-tailed deer in Canada are larger and bulkier than their skinny Floridian cousins. Bergmann’s rule explains this is because having a thicker body in relation to your surface area helps you retain heat better, the same way big pieces of food take longer to cool down than smaller bites.

To try to find a pattern to explain the differences in size, the researchers used statistical analyses to compare measurements of the mouse skulls. They then tried to map their findings onto different biological rules to see if any fit. Bergmann’s rule didn’t work; there wasn’t a strong correlation between mouse size and how far north or south the specimen lived.

Other rules emphasize the role of temperature or rainfall, with mixed results for different groups and situations. Latitude, or one of 19 other bioclimatic, temperature or precipitation variables, were ruled out as causing varying shapes and sizes of the mice. But there did seem to be a pattern with longitude–how far east or west they lived.

De la Sancha and colleagues realized this might be related to what biologists call the ‘resource rule.’ He said: “This rule suggests where there are more resources, individuals from the same species tend to be larger than where there are fewer resources.

He had a ‘Eureka!’ moment while teaching a class of undergraduates at Chicago State University.

It is a product of the way that water vapor travels over mountain ranges. It rises as the air picks it up and the ocean naturally warms. Prevailing winds, like the jet stream from west to east, push it to land. Over mountains, the air gets colder. The water vapor condenses and falls as rain. If the mountain is really high, the air will run out of moisture by the time it gets to the far side of the peak.

“Essentially, one side of the mountain will be humid and rainy, and the other will have cold, dry air. On some mountains, the difference is extreme. One face can be a tropical rainforest, and the other side will be almost desert-like.

“There is a rain shadow effect in most mountains on the planet, we see this phenomenon all over the world,” de la Sancha said.

De la Sancha realized the rain shadow could explain why there was more food on the western side of the Andes–and the mice there were bigger. He said: “That same day, I went home and wrote to Pablo. I was like, ‘Dude, we need to talk about the rain shadow.”

Indeed, it neatly matched up with the rodents’ sizes – the first time anyone has demonstrated the effects of the rain shadow on mammal size. The researchers suspect it applies widely.

“It is exciting, because it could potentially be something that is more universal. We think it may be more of a rule than an anomaly. It would be worthwhile to test it on lots of different taxa,” researcher de la Sancha said.

But the findings may mean the shaggy soft-haired mice are in for a rough time–along with many fellow animals.

“The scary part is we show that, at least to some effect, climate patterns are important to determine the mice’s morphology–their shape and size, either directly or indirectly through the resources they can find. With climate change, we know we’re going to see dramatic changes in temperature throughout the year, and changes in precipitation. While they might not be the most important variables affecting the mice’s well-being, they are important in determining available food sources,” de la Sancha said.

If the weather patterns change and affect the plants that grow in the region, the mice might no longer be able to thrive as they once did. Animals are already moving up mountains to escape the effects of climate change, according to de la Sancha.

He explained: ” At a certain point, you run out of mountain. There is nowhere else to go. We do not know what is going to happen, but it does not seem good.”

The unclear future is a good reason to study animals like mice that often go unnoticed, as de la Sancha explained.

“It is important to understand how little we know about most small mammals. They can be good indicators of long-term changes in our environment. We need to study them more. Our findings also show why museum collections are so important.

“This study was based on museum collections from Argentina, Chile, and the U.S. It is an amalgamation of years and years of collecting and big data sets,” de la Sancha added.

Recent research has found many animals are shape-shifting to cope with global warming. Birds are developing bigger beaks–and elephants and rabbits bigger ears. The appendages help them cool off.

“This paper would not have been possible without museum collections and highlights the importance of museum and collection-based research and its support worldwide.

“This type of research helps us better understand the big-picture, universal rules of how life on Earth works,” Teta said.