The expert says people need to pay attention to their own behaviors and make changes, and ask their partner to make changes too.
By Simona Kitanovska September 2, 2022
Facebook
Twitter
Linkedin
Email 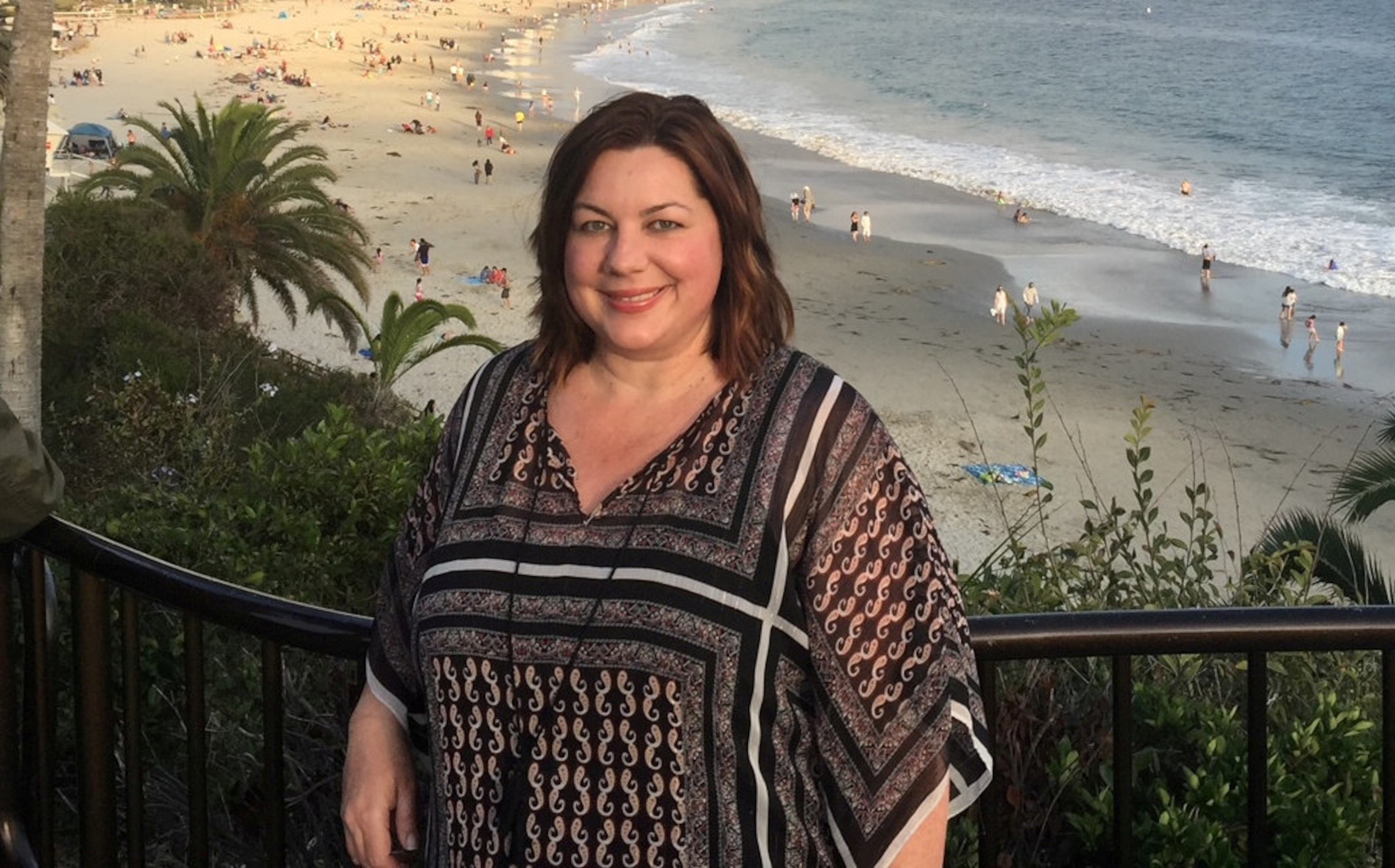 Dr. Kathy Nickerson, poses in an undated photo.Kathy, a relationship expert, warned of the tell-tale signs that indicate a couple is heading for divorce. (Dr Kathy Nickerson,SWNS/Zenger)

A relationship expert has warned of the tell-tale signs that indicate a couple is heading for divorce, and says “they’re more common than you think.”

Gottman penned the “Four Horsemen”–the four indicators a marriage is heading for divorce. They are criticism, contempt, defensiveness, and stonewalling–and Nickerson says they shouldn’t be ignored if you want your relationship to last.

Nickerson, of Orange County, California, said: “Did you know that there are four behaviors, that if you do them in your relationship, they predict breakup or divorce at the rate of over 90 percent? It’s true. The research done to find these four behaviors was done by Dr. John Gottman of the Gottman Institute at the Seattle Love Lab. If you’ve never heard of him, he’s a giant in the field of relationship psychology and he’s amazing.”

Nickerson explained how the behaviors contribute to a marriage breakdown. She said: “Criticism occurs when you make harsh judgments about your partner’s thoughts, feelings, character, appearance, and behavior. An example of criticism is ‘Oh, so you’re just going to sit on the couch today again, huh? You are such a lazy person, you never do anything to help, you’re such a blob.”

She explained criticism damages the relationship because it conveys judgment and lack of acceptance. “If you do not feel accepted and liked by your partner, you will not feel comfortable sharing with them and your emotional connection will deteriorate rapidly,” Nickerson warned.

According to the psychologist, the second indicator is contempt–which she says is “poison to a relationship.”

“We act with contempt when we convey, through our words or facial expressions, that our partner is worthless, disgusting, or less than. An example of contempt is ‘I cannot believe I married such a disgusting person. You’ve really let yourself go. Looking at you repulses me,” she said.

She explained Gottman found that contempt is the number one predictor of divorce within the first six years of marriage. She said: “It is hard to like or feel safe with someone who constantly tells you how flawed and damaged you are.”

The next one is “stonewalling”–which is when you shut down and withdraw from a conversation while your partner is speaking. This could go as far as standing up and leaving the room just to get away from the partner when they speak.

The fourth and final behavior is defensiveness. Nickerson explained this is when someone jumps to defend themselves in a conversation with their partner instead of taking responsibility.

“If your partner is sharing why they are hurt by something you did and you quickly launch into every explanation for why it couldn’t be done, odds are you are being defensive,” she said.

She warned defensiveness is problematic for a relationship because both partners need to feel like they can influence the other to feel ‘safe’. She says not being able to do so can result in feelings of powerlessness and less connection to your partner. Nickerson explained why these four indicators are so important.

“Gottman found that if some or all of these behaviors were present with enough frequency, the connection and friendship at the heart of a marriage would die. And once that happens, it’s hard for couples to turn the relationship around or stay in the relationship,” the psychologist said.

But she said there are ways couples can notice if you’re doing these things–and potentially try and fix the problem before it goes too far. She said the first thing to do is pay attention and read into your behavior to spot if any of these red flags are there.

It’s not too late to come back from it–but you have to know what to do about it, and it isn’t always easy. Nickerson said: “Is your partner being overly critical? If so, ask them to give you feedback in a kind and gentle way.

“Are either of you acting with contempt? If so, be mindful of how poisonous this is to your relationship and push yourself to communicate with compassion and respect. If you or your partner is being defensive, try to catch yourself. People need to be listened to and validated before they hear any explanations or arguments.

“So ask yourself: did they fully express their idea and did I validate their feelings? If so, then it’s OK to offer your explanation. If not, stop and listen before saying anything else.

“If either of you is stonewalling, try asking for a break instead. Many people stonewall when they feel emotionally overwhelmed during a conversation. Instead of just getting up and checking out, ask for a break and then go to a quiet place and calm yourself down.”

Nickerson said you need to pay attention to your own behaviors and make changes, and ask your partner to make changes too. She said: “I am a big fan of asking for what you want in a relationship, it’s so much faster and more efficient than hinting or waiting for your partner to figure it out.”

Nickerson added: “It’s not enough to just tell your partner that you love them, how you treat them matters. I don’t think it’s a sign of strength to say that you hurt each other and you’re both fine with it. Can a plant survive if you pour bleach on it every day? Well, maybe it can, for a while… but why would you want to do something that you knew was harmful?”

Nickerson, who has been married for 24 years and helped around 2,200 couples with her advice, said it’s not too late to turn things around.

“Start with being more positive, kinder, more helpful, and more complimentary to your partner. Try to generate some goodwill and then add some fun into the mix–watch a new program together, play a game, go for a walk. The combination of positivity and fun is very healing for a relationship.”