Emperor penguins are the tallest and heaviest of all living penguin species and are endemic to Antarctica.
By Georgina Jedikovska September 2, 2022
Facebook
Twitter
Linkedin
Email 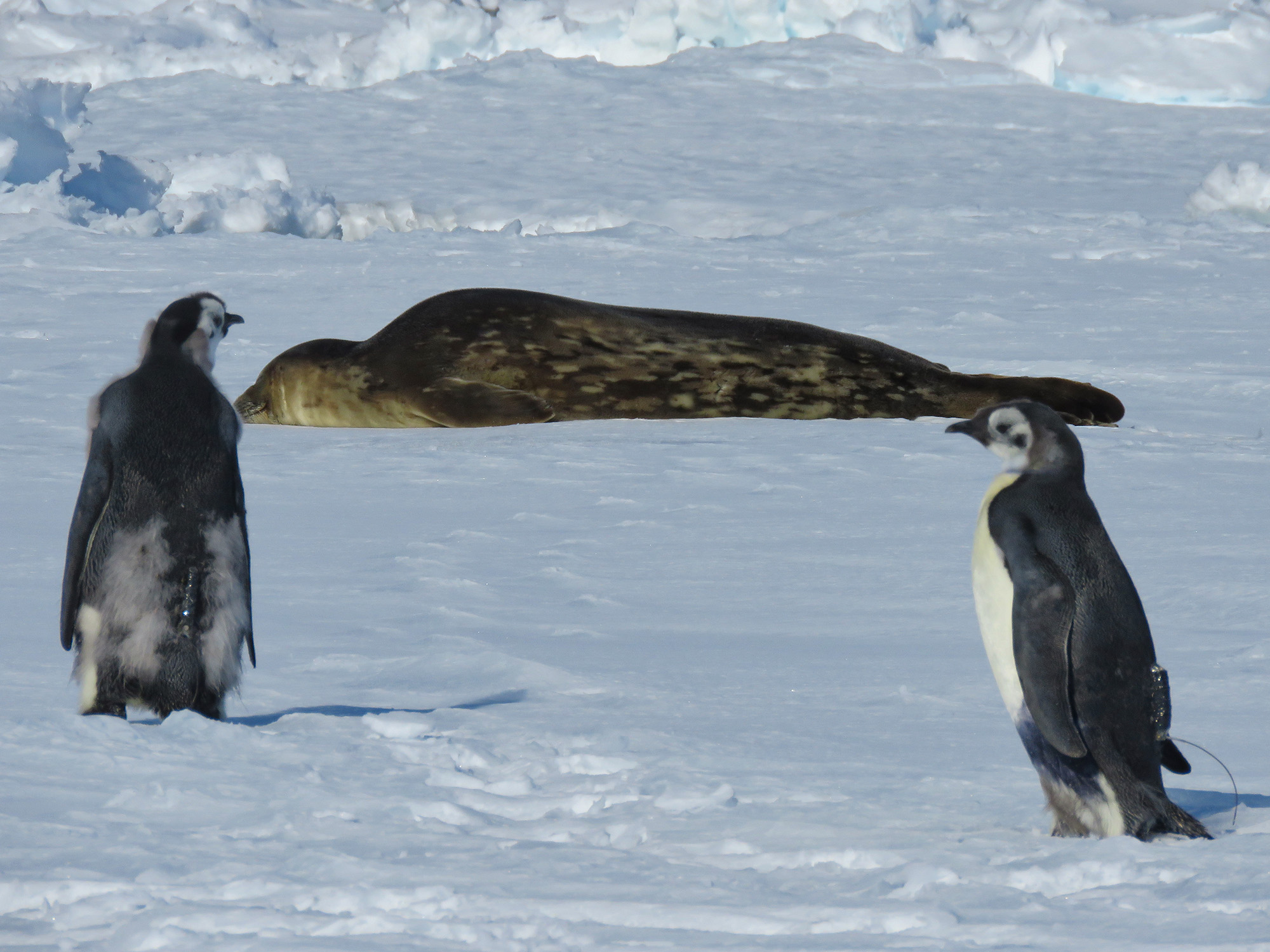 Tracking of young emperor penguins in Antarctica has shown that they live about 373 miles further north than previously believed and stay far outside of their protected areas.

The Alfred Wegener Institute stated on Wednesday, August 31, that emperor penguins from the Atka Bay iceport near Germany’s Neumayer Station III operated by the Helmholtz Center for Polar and Marine Research in Antarctica swim beyond the 50th parallel south in their first year of life.

The findings were published in a study titled Juvenile emperor penguin range calls for extended conservation measures in the Southern Ocean by Aymeric Houstin and other experts, in the Royal Society Open Science journal on Wednesday, August 31, 2022.

Emperor penguins (Aptenodytes forsteri) which are the tallest and heaviest of all living penguin species and are endemic to Antarctica, represent the only penguin species that breeds during the Antarctic winter and live in colonies of up to several thousand individuals.

An international team of researchers led by Aymeric Houstin from the Department of Polar Biology at the Scientific Center of Monaco equipped eight young penguins with transmitters to monitor their movement via satellites about six times per day in January 2019.

The little ones–that hatched in the Atka Bay colony in the 2018 southern winter–were six months old when they were tagged.

The results surprised the scientists because all young individuals stayed outside the Extent of Occurrence (EOO) defined by the International Union for Conservation of Nature (IUCN) during the Antarctic winter in August.

Some of the tagged penguins were reportedly observed about 783 miles away from the proposed preservation areas.
Comparison to other scientific studies showed that swimming areas of young emperor penguins are predominantly located outside of their protected areas.

According to the scientists, these findings indicated that the animals’ IUCN-defined EOO should be expanded to include the species’ current range, as existing marine protected areas (MPAs) were proved to be undersized, covering on average only 10 percent of the estimated span.

In addition, the study showed that young emperor penguins stayed within the limits of the occurrence range for only about 10.6 percent of their time in January, while in February and from July to November not a single penguin was within the boundaries of this protected area.

Zenger News obtained a statement from Olaf Eisen–Scientific Director of the AWI Antarctic Research Infrastructures–in which he summarized the findings by saying: “Our data make it clear that strategic conservation plans for the emperor penguin and other long-lived, ecologically important species should take into account the dynamic habitat range of all age groups.”