Disgruntled Tesla Owners Say They Have Carried Out A Hunger Strike

The drivers spelled out the word 'help' with their vehicles.
By Simona Kitanovska September 2, 2022
Facebook
Twitter
Linkedin
Email 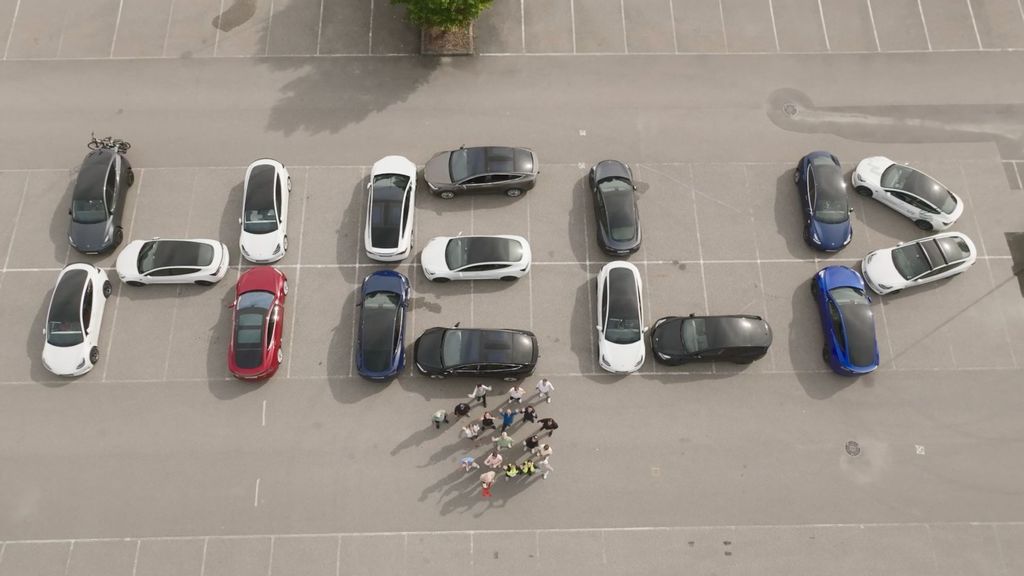 Disgruntled Tesla owners say they have carried out a hunger strike.

A Norwegian group carried out their protest after claiming they have found multiple faults with their electric vehicles. The protest lasted for 24 hours, starting on Saturday, August 27 at 11:00 a.m. and ending Sunday morning.

A list of alleged complaints includes poor customer service, rust and bubbles in seats. The drivers spelled out the word ‘help’ with their vehicles.

After news of the hunger strike began appearing on social media, Elon Musk tweeted about fasting, writing “On advice of a good friend, I’ve been fasting periodically & feel healthier.” Although seemingly coincidental, some involved in the protest saw it as a “cruel subtweet” in reference to their actions.

Spokesman Erlend Mørch, 27, from Oslo, explains: “We are hoping to get Elon’s attention so he will start to pay attention to his Norwegian customers. Customers that love the car and many who want to continue being Tesla customers, but are plagued with endless repairs and an in many cases unresponsive support centers.”

In a speech at an event to mark the beginning of the protest, Mr. Mørch said: “Dear Tesla owners, the day has come. It is now our voices will be heard. It is now we reach our hands to the skies, and hope that the one who looks down on us–with his satellites–will hear our prayers.”

The Tesla Hunger Strike website lists 29 alleged problems owners have had with Tesla cars. It states: “Norway has the most Teslas per capita in the world. But a lot of customers are not happy. Norway is by far the number 1 Tesla country in the world. We are the canary in the coal mine. We are a group of dissatisfied Norwegian Tesla owners. We believe that if Elon Musk is made aware of our troubles, he will solve the situation.”

Norway, with a population of 5.4 million, has the world’s highest proportion of electric vehicles, with Tesla as the best seller. Nearly two-thirds of Norway’s new sales in 2021 were electric cars, and the country is aiming to become the first to end the sale of diesel and petrol cars.

Autopilot does not work properly.

Internet is slow and does not work as it ought to.

The wipers do not work (well enough).

The car creaks when you pass speed bumps and other bumps in the road.

The lights do not work properly.

Doors that open by themselves.

The computer does not work.

Yellow edges around the display screens.

Windows that do not close completely.

Systems reset on their own.

Poor paint quality means that the car has to be repainted.

You were promised free charging throughout the car’s lifetime, but the new charging stations do not fit the car.

Problems with the air conditioner.

Not all problems are solved when the car is serviced.

Tesla promise to contact you, but you do not hear from them.

You have to wait on the phone for a long time before Tesla answers.

«Previous Post
Shipment Of ‘Baby Wipes’ Was $11.8 Million Worth Of Cocaine»Next Post
A Smart Watch Alerted Man Of His Dangerously Low Heart Rate