More than half of parents are eager to learn more about their kids’ hobbies or interests.
By Simona Kitanovska September 1, 2022
Facebook
Twitter
Linkedin
Email 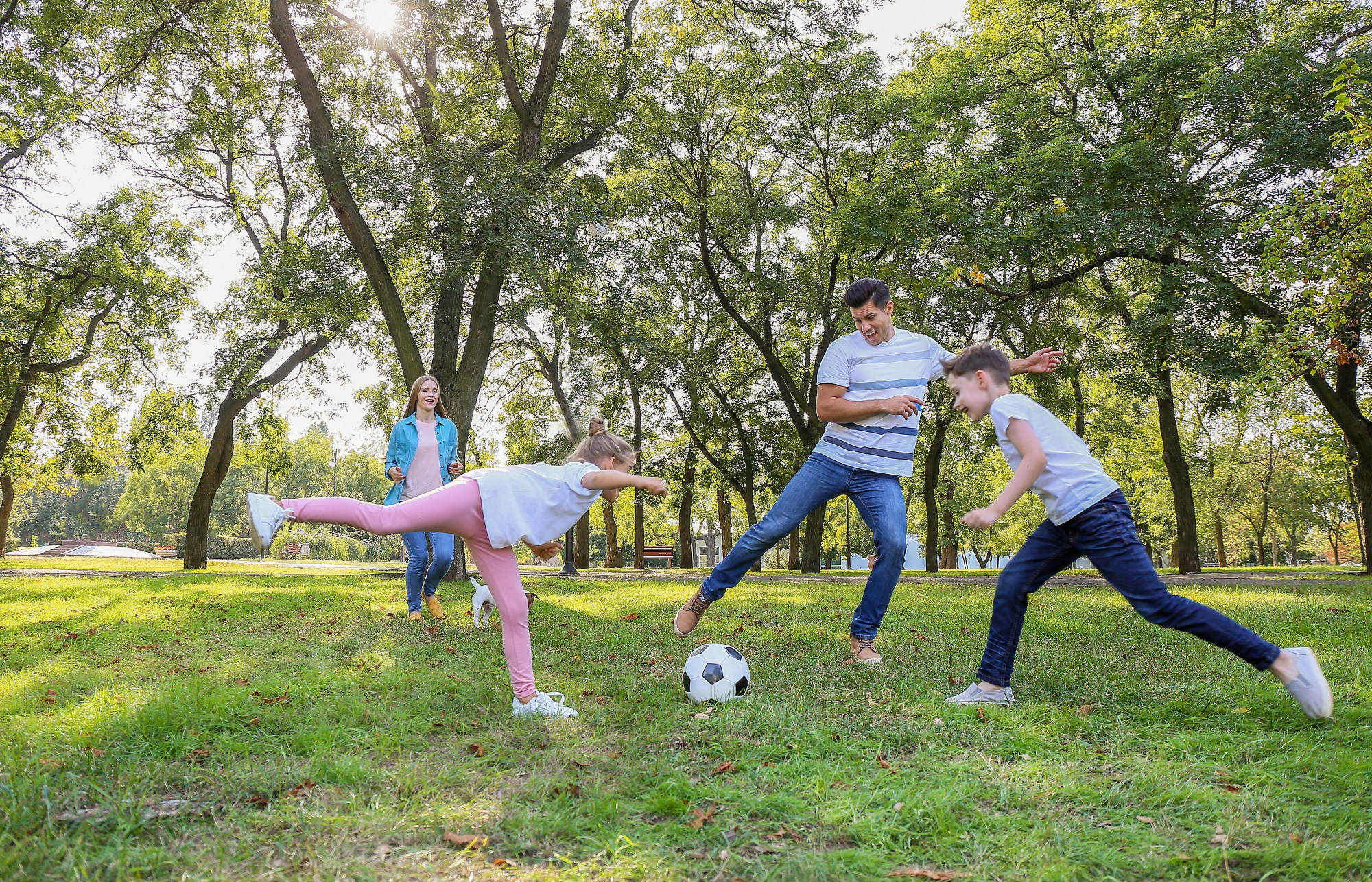 A recent survey of 2,000 parents with kids ages 3–12, conducted by OnePoll on behalf of Kahoot! found 6–12-year-olds were more likely to identify the famous Adele hit than the iconic rock and roll band. Undated photo illustration. (Flor Mora, SWNS/Zenger)

Kids these days know “Rolling in the Deep,” but not The Rolling Stones.

A recent survey of 2,000 parents with kids ages 3–12 found 6–12-year-olds were more likely to identify the hit by famous singer Adele than the iconic rock and roll band–41 percent vs. 28 percent.

But how much do parents know about kids’ pop culture? While two in five were familiar with the movies “Frozen”–43 percent, and “Moana”–42 percent, as well as the viral phenomenon “Baby Shark”–40 percent, only 29 percent knew of the TV series “Steven Universe.”

Conducted by OnePoll on behalf of Kahoot!, the survey not only shows that parents and their kids have a lot to learn about each other’s interests, but that doing so could be an effective way to bring families closer together.

Results found kids tend to get excited when their parents take an interest in or show knowledge about something they like, according to 63 percent of adults. And 61 percent of parents are eager to learn more about their kids’ hobbies or interests.

Six in 10, 63 percent, are teaching their kids to appreciate the same hobbies they enjoyed when they were their age. Among those are: playing a sport–59 percent, video games–58 percent, card games–56 percent, and trivia–54 percent. Parents expect their kids will enjoy these pastimes by 10 years old.

Fifty-seven percent of music-loving parents are teaching their kids to appreciate the same tunes they enjoyed in their youth. Among their playlist picks? Celine Dion–42 percent, followed by Whitney Houston–39 percent, Madonna –38 percent, and the Backstreet Boys–34 percent.

Curating a multigenerational playlist may take some effort, though, 47 percent of parents can’t stand their kids’ favorite music. That may be why parents struggled to recognize the band “Fifth Harmony,” with just 24 percent identifying an image of the girl group that broke the record for most Nickelodeon Kids’ Choice Awards in 2018.

Among parents who believe their kids can appreciate their pastimes, the overwhelming majority–73 percent–consider it a milestone in their young ones’ growth.

“It can be challenging to find things to enjoy for the entire family, especially for parents with kids of various ages, who often have different interests and hobbies,” said Sean D’Arcy, VP of Kahoot! at Home and School. “Game-based learning is a great way for parents and kids to learn something new together while spending quality time as a family,” he continued.

Eight in 10–82 percent–parents watch popular game shows with their kids, including “Who Wants to be a Millionaire?” – 39 percent, and “Wheel of Fortune”–37 percent. And 71 percent of those parents play along to their favorite shows with their kids. While kids and parents may have different interests and knowledge, friendly competition is one thing they seem to agree on. Many parents are using this to spend quality time with their kids, as well as to support their learning at home.

Eighty-three percent of parents use trivia to get their kids excited about more serious topics, such as historic events that happened when they were young–41 percent, music–39 percent, and nature and animals–39 percent. According to 79 percent of kids, playing history, math or grammar games inspires them to ask more questions about these topics.

“Our results show quality family screen time could play a key role in helping kids make better choices with content and media on their own, as 62 percent of parents observed their kids being inspired to consume better content,” D’Arcy said.

“In addition, 55 percent said their kids are creating content themselves as a result. Actively engaging with kids, such as by playing games together, can help them develop better screen time habits,” D’Arcy said finally.

Game shows parents watch together with their kids:

Music parents are sharing with their kids: