The unidentified minors were rescued after they became disorientated and lost their way at night in the Donana National Park.
By Alice Amelia Thomas September 1, 2022
Facebook
Twitter
Linkedin
Email 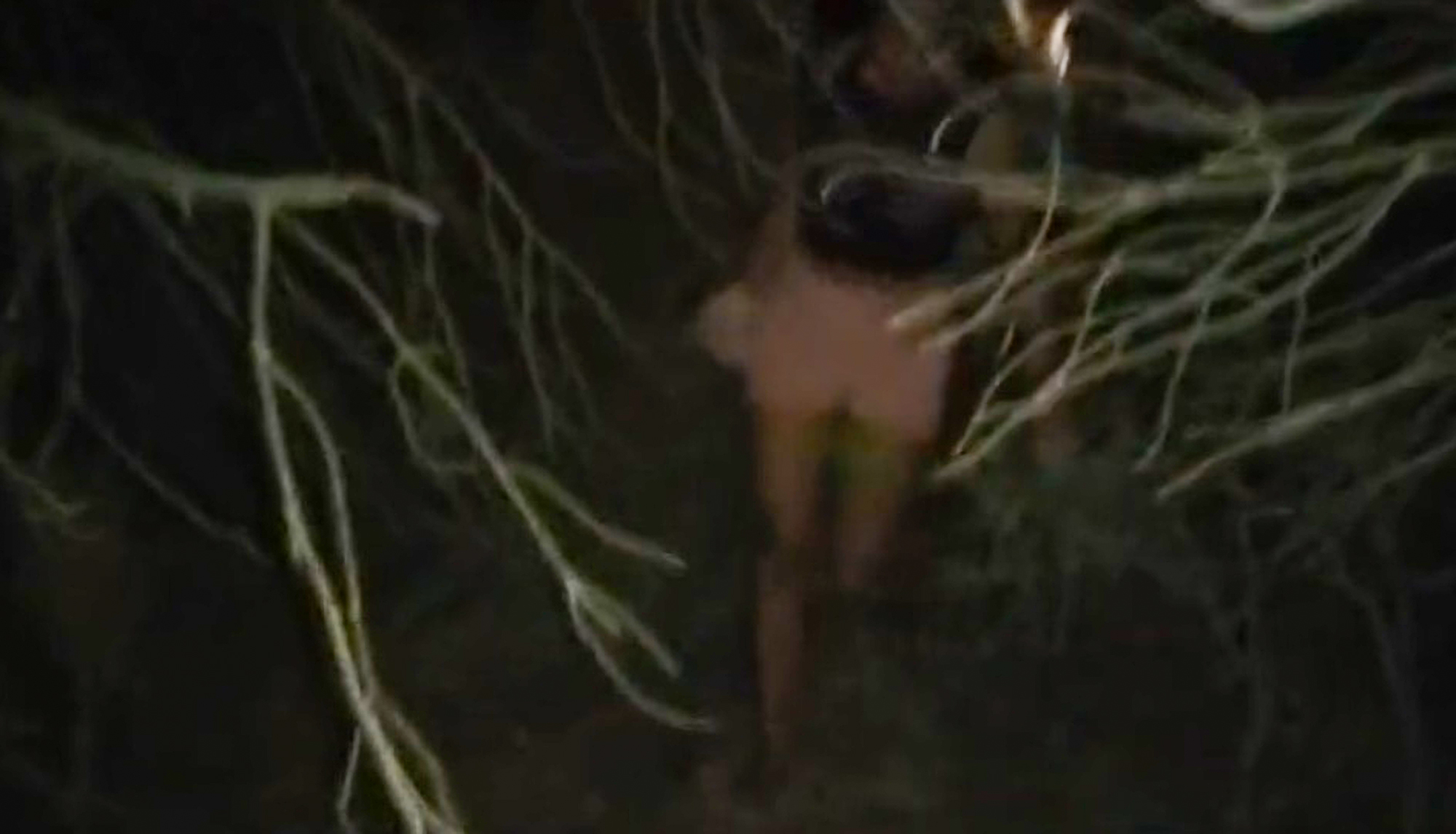 Picture shows one of the lost girls during the recue, undated. Police rescued three girls, lost in an area with difficult terrain and the dense vegetation in Donana National Park, Spain. (Zenger)

This is the moment the desperate nighttime search for three girls who were lost and disorientated in a nature reserve comes to a happy end.

The three unidentified minors were rescued after they became disorientated and lost their way at night in the Donana National Park in the province of Huelva in southern Spain. Agents managed to locate the minors by following their footprints, according to a statement Zenger News obtained from the Spanish Civil Guard on August 28.

This was after officers from the Civil Guard Operations Center received news of three girls lost somewhere within the 209 square miles park, between two areas named Matalascanas y Mazagon. The reserve houses an array of animals including wild boar and the endangered Iberian lynx (Lynx pardinus) and is made up of sand dunes, streams and marshes.

After numerous failed attempts at contacting the minors telephonically, one of the victim’s managed to send the agents her geolocation while describing her surroundings.

Officers from the Civil Guard’s Nature Protection Service (SEPRONA) traveled to the designated location but were unable to access it due to the dense terrain and were forced to go around various dunes.

Once they reached their desired location the officers discovered that the minors were nowhere to be found and concluded that the coordinates of the geolocation must have been slightly off due to a poor phone signal.

After inspecting the area, the policemen found footprints and began to follow the tracks as they called out for the lost group. This is when an officer can be seen walking ahead of a car as he brushes away branches in a video that captured the precise moment of the rescue.

The agent shouts out, “Hello?

Suddenly, a few voices shout back “hello” in unison.

The police officer finally reaches the girls who begin to offer an inaudible explication.

“Don’t worry, you did a good job not moving, are you guys okay?

He gently leads them back towards the patrol vehicle.

He jokes: “Now we’re going to start walking little by little, we should have parked the car closer, right?

He adds: “Okay, come this way, give me your hands.”

“Be careful of this, it can poke you.”

The minors were reportedly not in need of any medical assistance and were taken to back the coastal town of Matalascanas where they were vacationing.