Previously Unseen Andy Warhol Piece Worth €600,000 To Go Under Hammer In Paris 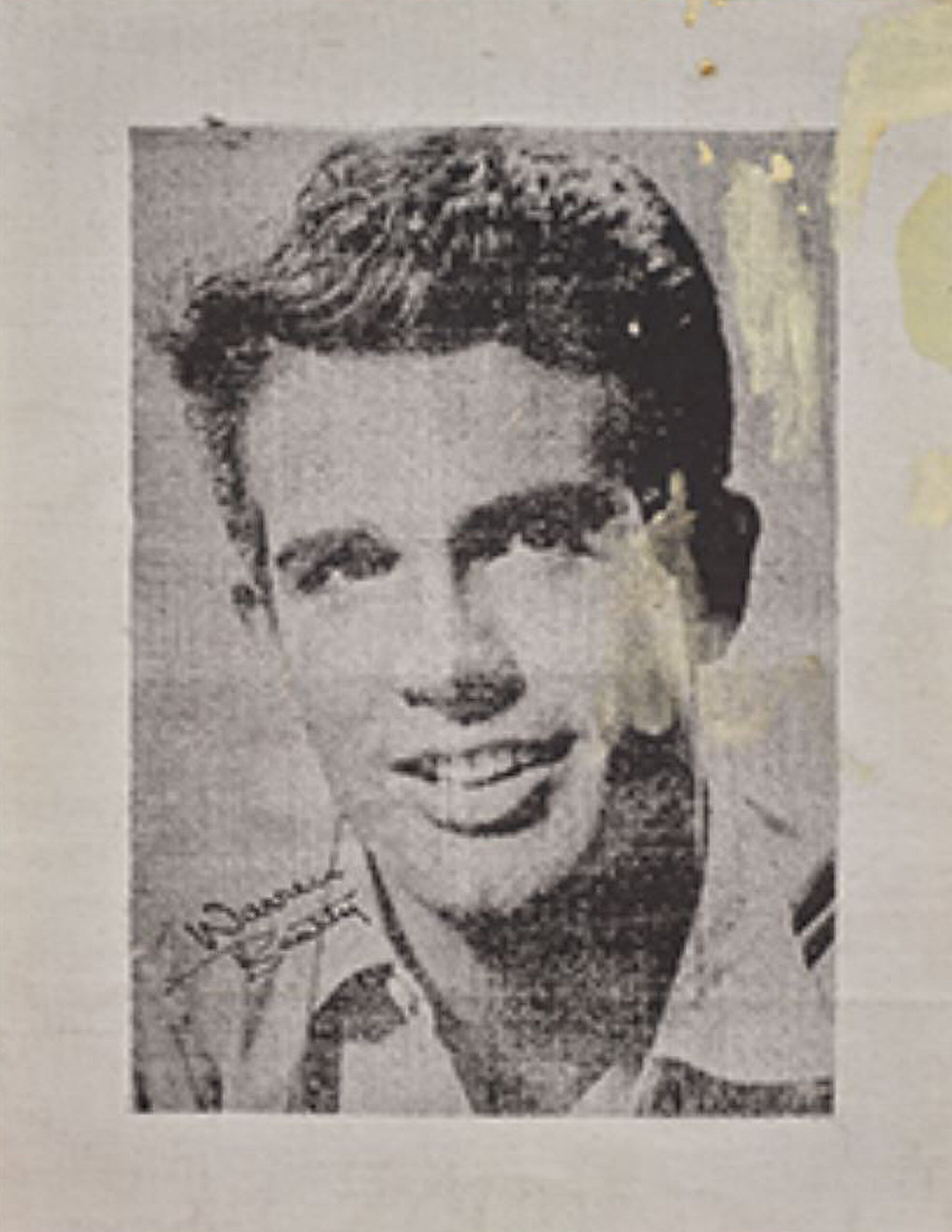 Picture shows a piece by Andy Warhol called 'Warren' (1962), undated. One of the items from the collection belonging to Robert William Burke, an American collector and gallery owner, will go on sale in October, 2022. (Artcurial/Zenger)

A previously unseen Andy Warhol piece believed to be worth up to €600,000 is set to go under the hammer in Paris.

An art collection of nearly 300 pieces belonging to a late friend of Andy Warhol’s is to go under the hammer at the Artcurial auction house in Paris and will include a previously unseen work by the pop art legend.

The art collection belonging to late American collector and gallery owner Robert William Burke, who died in 2020, is set to go up for auction on October 25, the Parisian auction house Artcurial said in a statement on Tuesday, August 30.

Artcurial said: “On October 25, Artcurial will be selling the unique collection of Robert William Burke (1948-2020), an American collector and gallery owner who was closely associated with Andy Warhol, Robert Rauschenberg, Cy Twombly and Gilbert & George.

“His friendships and his taste for art gave rise to a collection of close to 300 works spanning several centuries of art history.”

Artcurial said that the works of art are from Burke’s apartment in Paris. They added: “An American by birth, he chose to settle in Paris where he meticulously preserved the collection he had painstakingly accumulated over the course of his career and through his artistic friendships.”

The auction house said: “All three works are signed gifts from Warhol to his friend, Robert William Burke. Also offered for auction is a rare example of a parchment-covered wooden column floor lamp by Jacques Adnet, formerly located in Warhol’s Paris flat, estimated at €40,000 to €60,000.”

Stephane Aubert, the Auctioneer and Associate Director at Artcurial, said: “This unique collection reflects the history of Robert William Burke’s close friendships with some of the greatest artists of the 1960s and 1970s: Andy Warhol, Cy Twombly, Robert Rauschenberg, Gilbert & Georges…”