The Ukrainian Navy confirmed that the footage was authentic and the information accurate.
By Joseph Golder August 31, 2022
Facebook
Twitter
Linkedin
Email 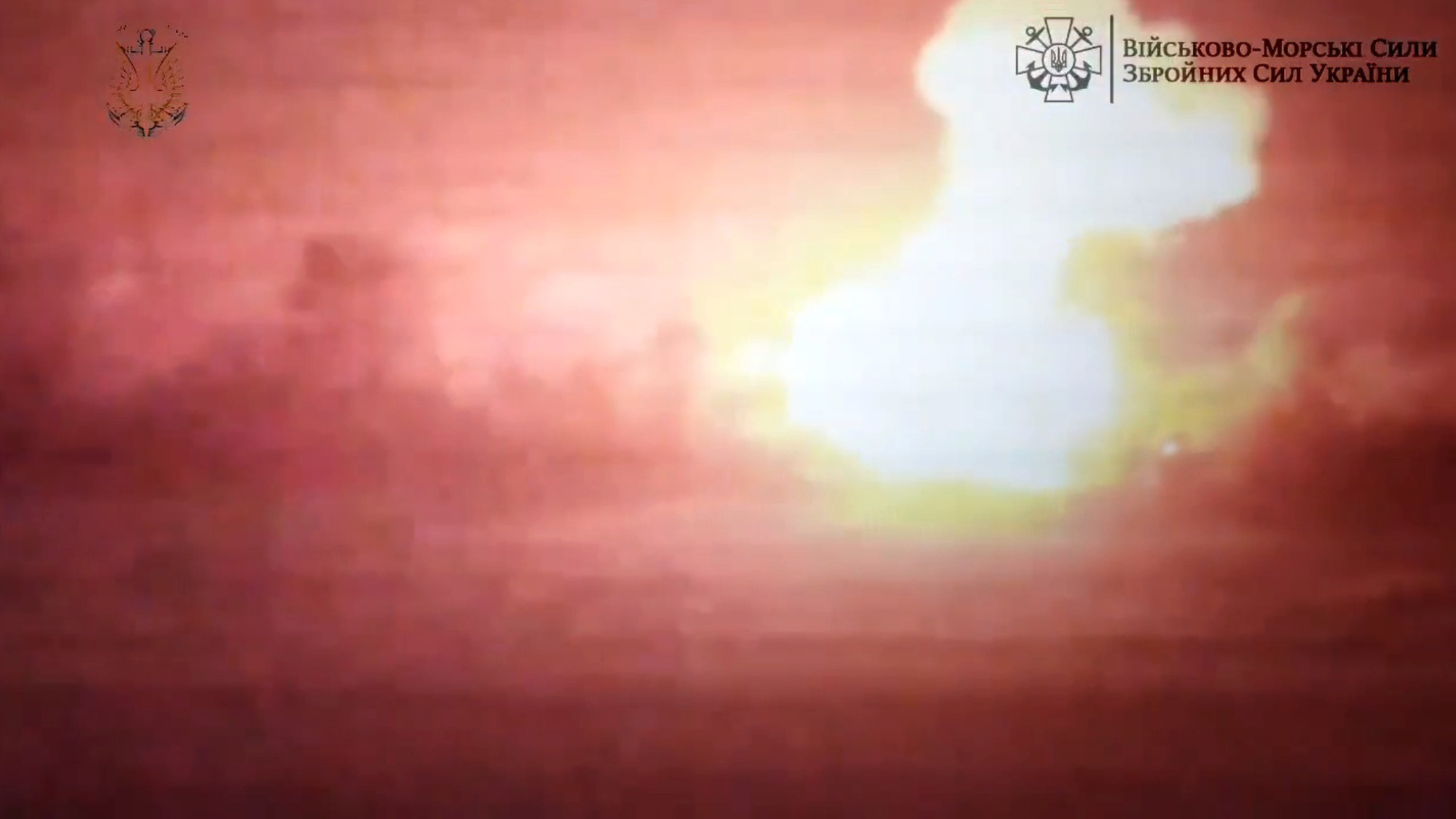 “In the Donetsk region, our soldiers are reliably holding the defensive line. They destroyed four invaders yesterday. Artillery units from the military and units from the Marine Command of the Navy of the Armed Forces of Ukraine inflicted fire damage on the invaders, as a result of which the enemy lost one Msta-B artillery system. The final losses of the enemy are being determined. Glory to Ukraine!”

The Msta-B is a self-propelled howitzer that was originally designed by the Soviet Union.

Zenger News contacted the Ukrainian Navy and they confirmed that the footage was authentic and the information accurate.

The images and statement were also relayed by the Ukrainian Marine Corps Command, as well as by the Office of Strategic Communications (StratCom) of the Armed Forces of Ukraine.