Most Americans Have A ‘Seize The Day’ Mentality, According To New Study

While most respondents are likely to treat themselves for a special occasion, they are also likely to do so on any given weekend.
By Simona Kitanovska August 31, 2022
Facebook
Twitter
Linkedin
Email 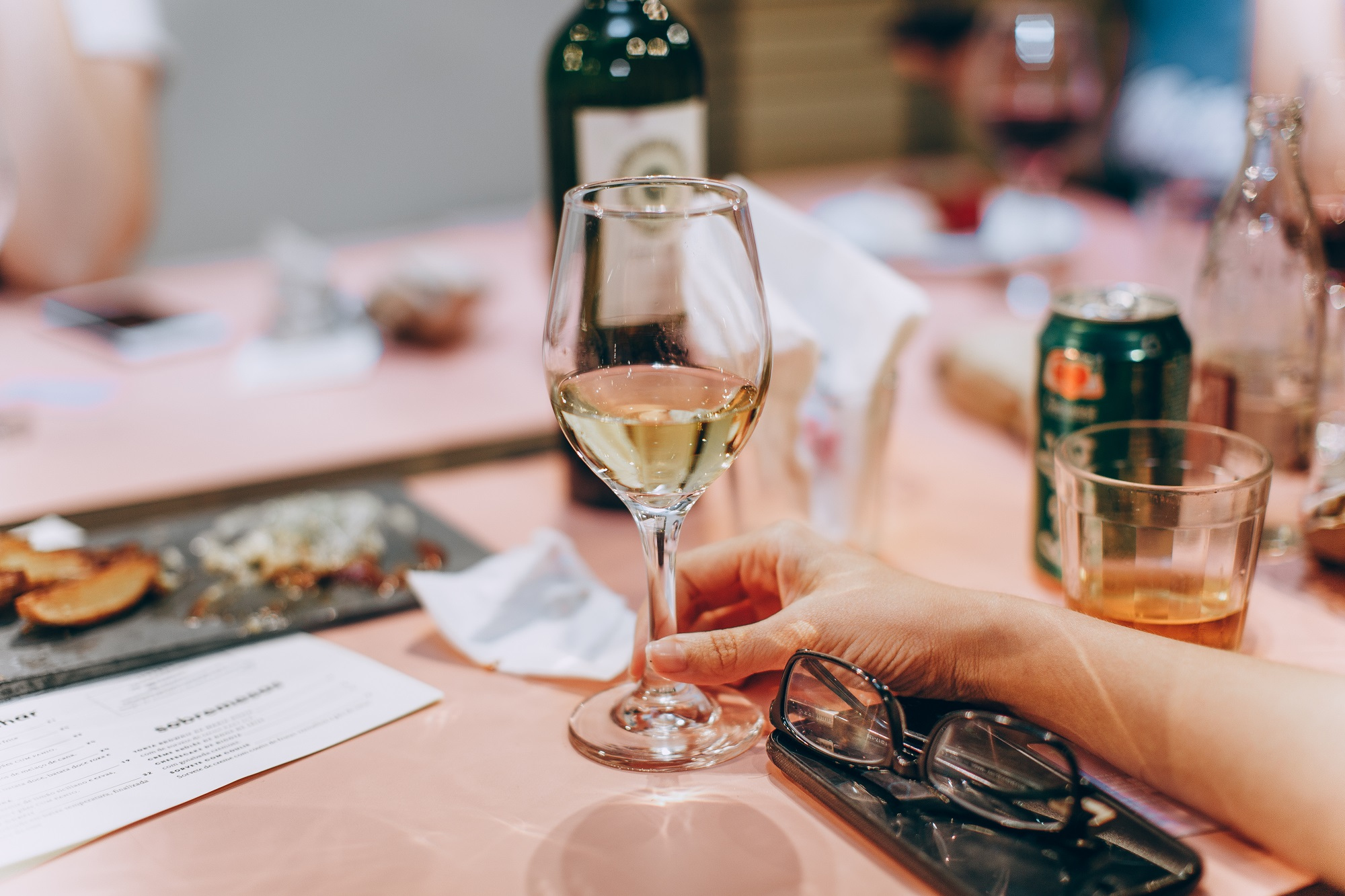 New survey conducted by OnePoll on behalf of JaM Cellars, the makers of Butter Chardonnay, carried out between May 4 and May 5, 2022, found that two-thirds of Americans say they live by a carpe diem mindset and have adopted a “seize the day” attitude. Undated photograph. (Flor Mora, SWNS/Zenger)

A poll of 2,000 Americans aged 21+ revealed that 65 percent of them have adopted a “seize the day” attitude. In fact, 66 percent believe that they are living more in the moment today than compared to pre-pandemic times.

And that’s not all that the pandemic has changed, as 62 percent say they “treat themselves” more now than they did prior. Respondents are indulging themselves by enjoying “me” time (25 percent), their favorite beverage (21 percent) and shopping online (21 percent).

A survey conducted by OnePoll on behalf of JaM Cellars, the makers of Butter Chardonnay, carried out between May 4 and May 5, 2022, also revealed that the average respondent treats themselves about six times per month. Respondents were divided when it came to identifying what is a “treat”. Almost one-third (32 percent) define a treat as something enjoyable, 27 percent by its quality and 24 percent consider the fun factor.

The average respondent says a treat usually runs them about $83. But 74 percent agree that a higher price tag doesn’t always mean it’s a better treat.

“It’s great to see that more Americans than ever are choosing to live their best lives every day. We’ve realized we don’t have to wait for special occasions, birthday gatherings, or even the weekend to enjoy life or a glass of your favorite wine,” said Michele Truchard, Co-founder of JaM Cellars, the makers of Butter Chardonnay. “Importantly, indulgences that bring you joy, shouldn’t have to break the bank. Great quality, easy-to-love, affordable wines can make any day more delicious.”

Respondents were most likely to treat themselves to food (43 percent) and clothing (35 percent). Others seek out experiences such as vacations or live events and concerts (31 percent). But about a quarter (26 percent) won’t deny themselves their favorite bottle of wine.

So, it’s no surprise that 62 percent of respondents find themselves enjoying more wine now than they were three years ago. In fact, almost three-quarters (74 percent) are even more likely to pop the cork on a weekday than they were pre-pandemic.

And the best occasion to open that favorite bottle of wine varies among respondents. One-third (33 percent) believe the best time is with family and friends, but 27 percent said on any weekend and 23 percent echoed the same sentiment with any weeknight.

Almost a quarter (24 percent) also agreed their favorite moment to enjoy wine is “me” time, which is a shift from pre-pandemic. In fact, 72 percent responded they open a bottle of wine more on their own now compared to three years ago.

And the top three favorite types of wine are red (58 percent), white (51 percent) and sparkling (45 percent). Regardless, 70 percent of respondents prefer to indulge now, rather than saving it for later No matter the time or frequency, 72 percent find treating themselves to be an instant mood booster.

“I think treating yourself has become an important part of self-care since the pandemic lockdowns. A lot of people have leveled up how they eat and drink and become more selective how they spend their time and money. As a wine lover, opening my favorite Butter Chardonnay for time with friends, or simply for some me-time is a great way to make the moment feel special,” continued Michele, the “M” in JaM Cellars.

“Life’s simple pleasures are a wonderful way to make the most of life and wine o’clock, and America seems to agree. Cheers to that!”

Best times to open a bottle of wine, according to respondents: