Moscow Holds Large-Scale Military Exercise With Other Powers Including India, China And Belarus

The images were obtained from the Russian Ministry of Defense on Monday, August 29.
By Joseph Golder August 31, 2022
Facebook
Twitter
Linkedin
Email 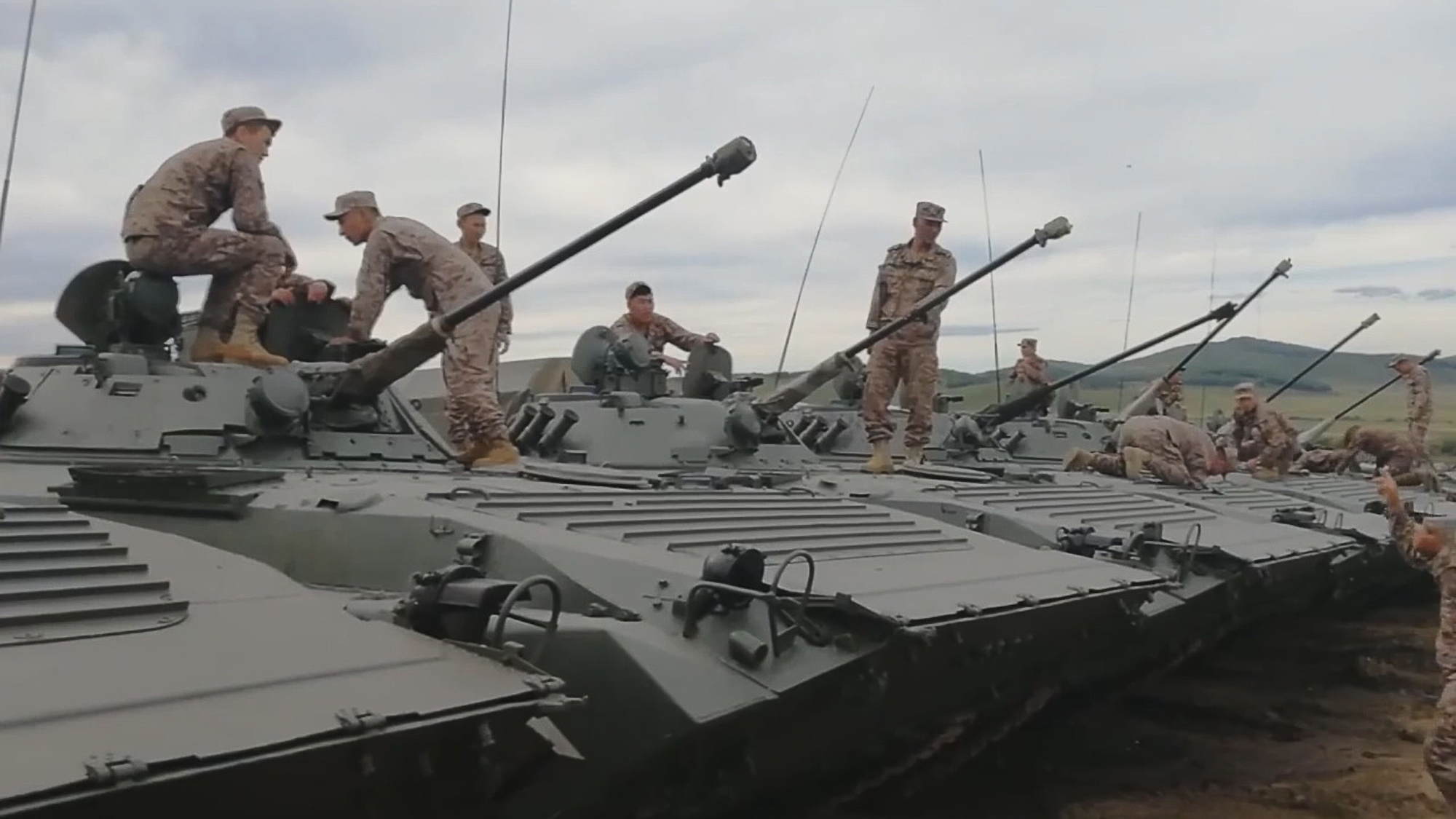 Russia has said that foreign troops have arrived in Russia to participate in a large-scale military exercise involving other powers such as India, China and Belarus.

Over 50,000 troops are reportedly taking part in the maneuvers.

The images, obtained from the Russian MoD on Monday, August 29, purport to show military equipment and troops arriving at the Sergeevsky training ground in the Primorsky Krai region in Russia’s Far East for the “Vostok-2022” exercises.

The Russian Mod said in a statement: “Foreign military contingents participating in the Vostok-2022 maneuvers arrived at the Sergeevsky training ground in the Primorsky Territory and began to prepare and receive equipment and weapons. Also, the personnel have been studying the features of the terrain and climatic conditions in which joint training tasks are to be carried out.”

The Russian MoD said that its participating troops include members of the “Armed Forces of the Russian Federation, military command and control bodies and troops of the Eastern Military District, part of the forces of the Airborne Forces, and long-range and military transport aviation.”

The Russian MoD added that “in the waters of the Sea of &ZeroWidthSpace;&ZeroWidthSpace;Japan, joint practical actions to defend sea lanes and areas of maritime economic activity, and to assist land forces in the coastal direction will be practiced by groups of forces of the Pacific Fleet and the naval forces of the People’s Republic of China.”

Russia said the exercises involve over 50,000 military personnel, more than 5,000 weapons and military equipment, including 140 aircraft and 60 maritime vessels.