Going To The Beach Instead Of Pool Saved Child’s Life

The kid had become separated from his relatives and began edging further away from the shoreline.
By Simona Kitanovska August 31, 2022
Facebook
Twitter
Linkedin
Email 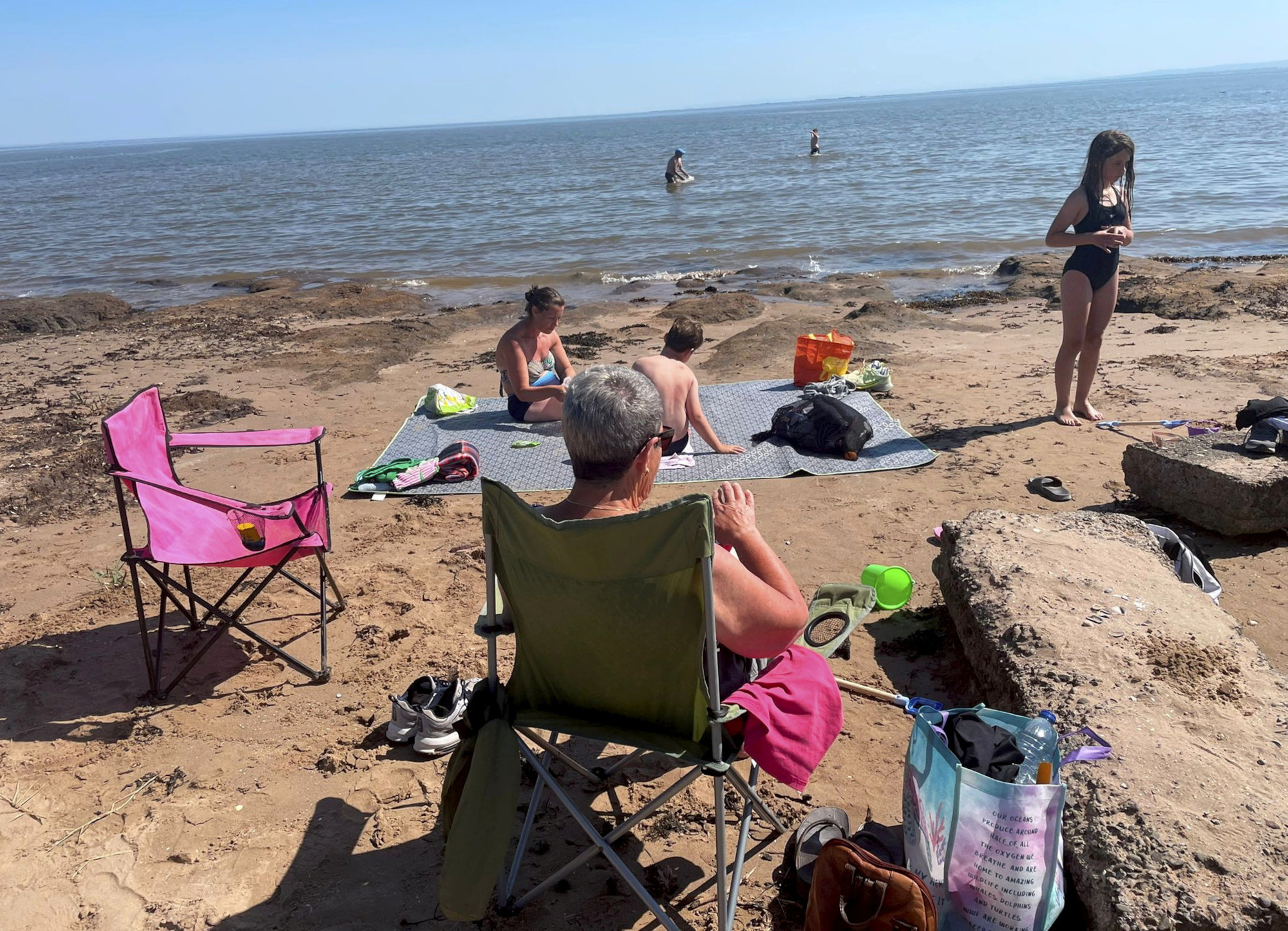 Paul Brennan,49, and his family, in an undated photo. Brennan and his elderly father, James, rescued a 10-year-old kid when they went for a swim to Southerness beach in Scotland, in the U.K. (Paul Brennan,SWNS/Zenger)

A family who missed a swimming pool session went to the beach instead–and saved a child’s life.

Paul Brennan, 49, and his children were on vacation when they went to Southerness beach in Scotland, in the U.K. His kids had missed a morning swimming pool session and the family decided to head to the seaside instead.

But the North Ayrshire Athletics Club coach sprang into action after noticing a child on an inflatable unicorn. The kid had become separated from his relatives and began edging further away from the shoreline.

Brennan’s 76-year-old father, James, initially took the plunge to save the 10-year-old boy–despite the fact he had not swum in 40 years.

“I didn’t even know if I was going to make it to save the boy, but my dad influenced my decision. I’m not certain I would have done if it my father didn’t go out first–it was a now or never momentary decision, and I’m so happy we were able to save the kid,” said Brennan, from Saltcoats, Scotland.

Brennan was staying at Southerness Holiday Park on a family vacation with his parents and two children, Luca, 14, and Lorena, 10. Brennan noticed his elderly father had already begun the heroic venture out to sea.

“I was on the phone to the coastguard 999 [the national maritime for search and rescue’s emergency phone line], I turned around to look at the inflatable and my dad, who is not the strongest swimmer, was already in the water! The 10-year-old boy’s family were in complete panic, absolutely hysterical, and in the moment I decided to head straight out,” Brennan said.

The tide was heading out, and Brennan was swimming in relatively still waters, but with an off-shore wind.

“When I reached my dad I told him to go back to shore–he annoyingly refused but I just kept swimming and he realized he couldn’t do much more so began heading back. He played a big role in it all. I eventually reached the boy in around 10-15 minutes–he was completely distraught,” he said.

“I said to him, ‘Hey, you’re safe now’ and he gave me a big smile, and that’s when I pushed him in–one hand pulling us to shore, the other on the inflatable. But then I turned around and saw how far away we actually were–it was a bit frightening,” Brennan said.

After a near-half-hour swim back to shore, Brennan was greeted with a tremendous reception by the boy’s grateful family and coastguards.

“The boy’s family were all crying and giving me hugs. It brought a tear to my eye as well. Re-uniting the kid with his loved ones was a special moment that will live with me for a long time,” Brennan recalled.

Brennan has since received messages of thanks from the boy’s mother, who said: “You are a hero in my eyes, for you not to even think twice and swim to my son’s rescue, you deserve a medal. I will never forget you and I don’t think my family will either.”