Stony Corals Use Fan System To Save Themselves From Climate Change 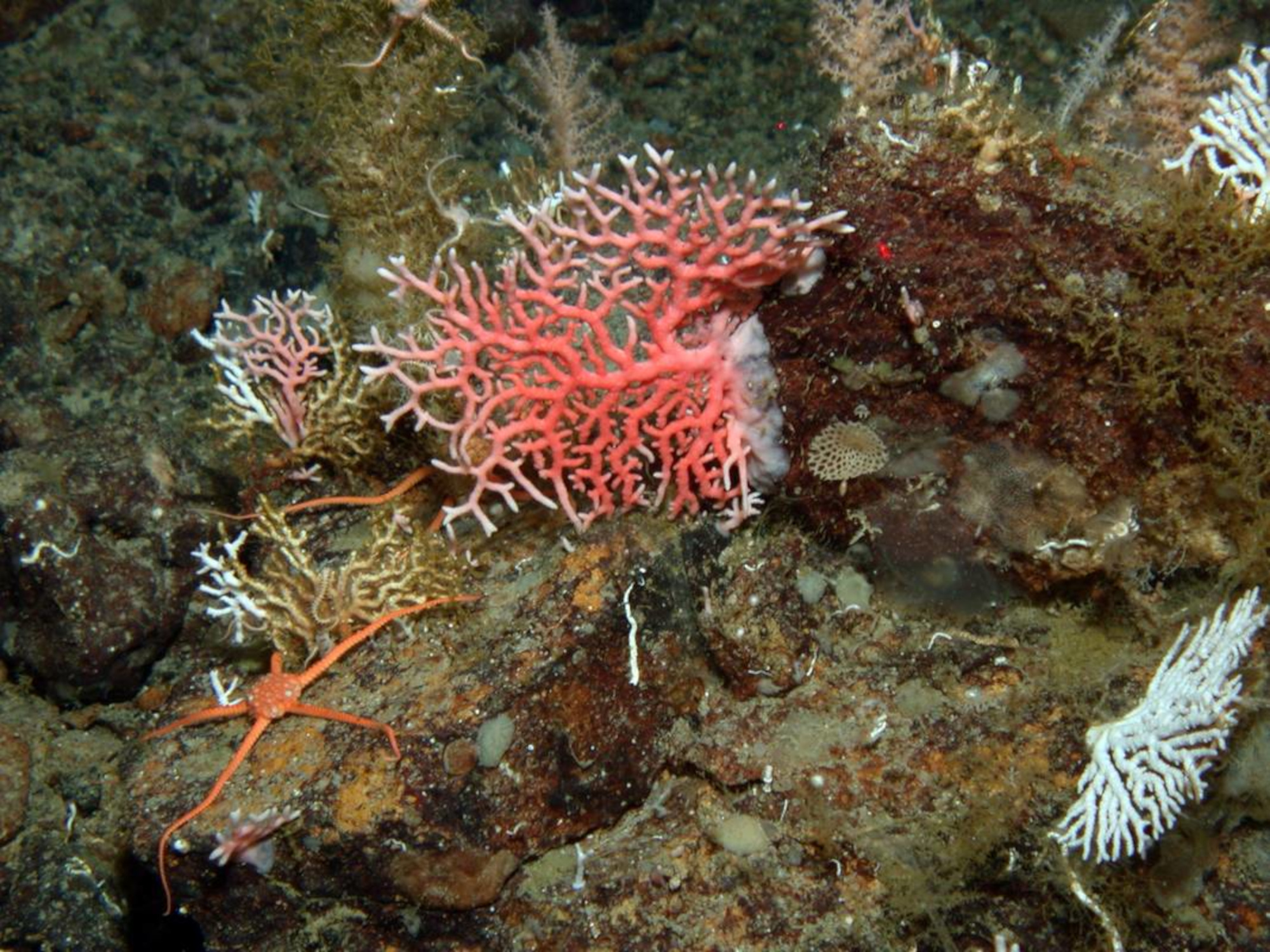 Image shows a coral in an undated photo. Scientists from the Alfred Wegener Institute in the German city of Bremerhaven discovered that corals can protect themselves from harmful oxygen concentrations by influencing the flow conditions on Tuesday, Aug. 23, 2022. (Julian Gutt, Alfred-Wegener-Institut/Zenger)

Corals have developed a sophisticated internal fan system to protect themselves from climate change, a new study has revealed.

Coral reefs are under threat from coral bleaching which eventually leads to starvation. Global warming can disrupt the algae on the coral – which give it its vivid colors – leaving it white, fragile and more likely to starve.

A study led by the Alfred Wegener Institute (AWI)and the Max Planck Institute for Marine Microbiology in Bremerhaven, Germany published its finding in the journal Current Biology on August 23.

Zenger News obtained a statement from AWI that explains that stony corals make use of cilia–tiny hair-like projections on the surfaces of their cells that influence “flow conditions” and protect the creatures from dangerous concentrations of oxygen.

While oxygen is vital for most animals and plants, too much of it can be harmful to corals, especially in warm water. Most coral reefs are made up of hundreds to thousands of tiny organisms known as polyps that have a symbiotic relationship with a group of algae that is provided with shelter in exchange for energy-rich sugars.

These sugars are produced from water and carbon dioxide through the use of sunlight in a process known as photosynthesis. This process becomes problematic when temperatures are too high, which causes the algae to release dangerous substances instead of supplying the polyps with energy.

The polyps then ‘get rid of their roommates’ by throwing them out, which causes the reefs to lose their color and, in most cases, die.

However, Cesar O. Pacherres, a Doctor of Natural Sciences at the University of Copenhagen in Denmark and one of the study’s authors, explained that this does not always occur. He stated: “Not all corals on a reef fall victim to this.”

To figure out why, the team studied the coexistence of the hard coral creatures with a group of algae under a magnifying glass. By following the trail of oxygen, the scientists discovered it is actively distributed to areas where it is needed by the cilia.

Co-author Soeren Ahmerkamp added: “The trick is that the cilia on the surface of the coral create small vortices through coordinated beating.”