Beloved Zebra Dies After Being Gored By Antelope

The deep, lethal wound had been inflicted by one of the world’s largest horned antelopes.
By Alice Amelia Thomas August 30, 2022
Facebook
Twitter
Linkedin
Email 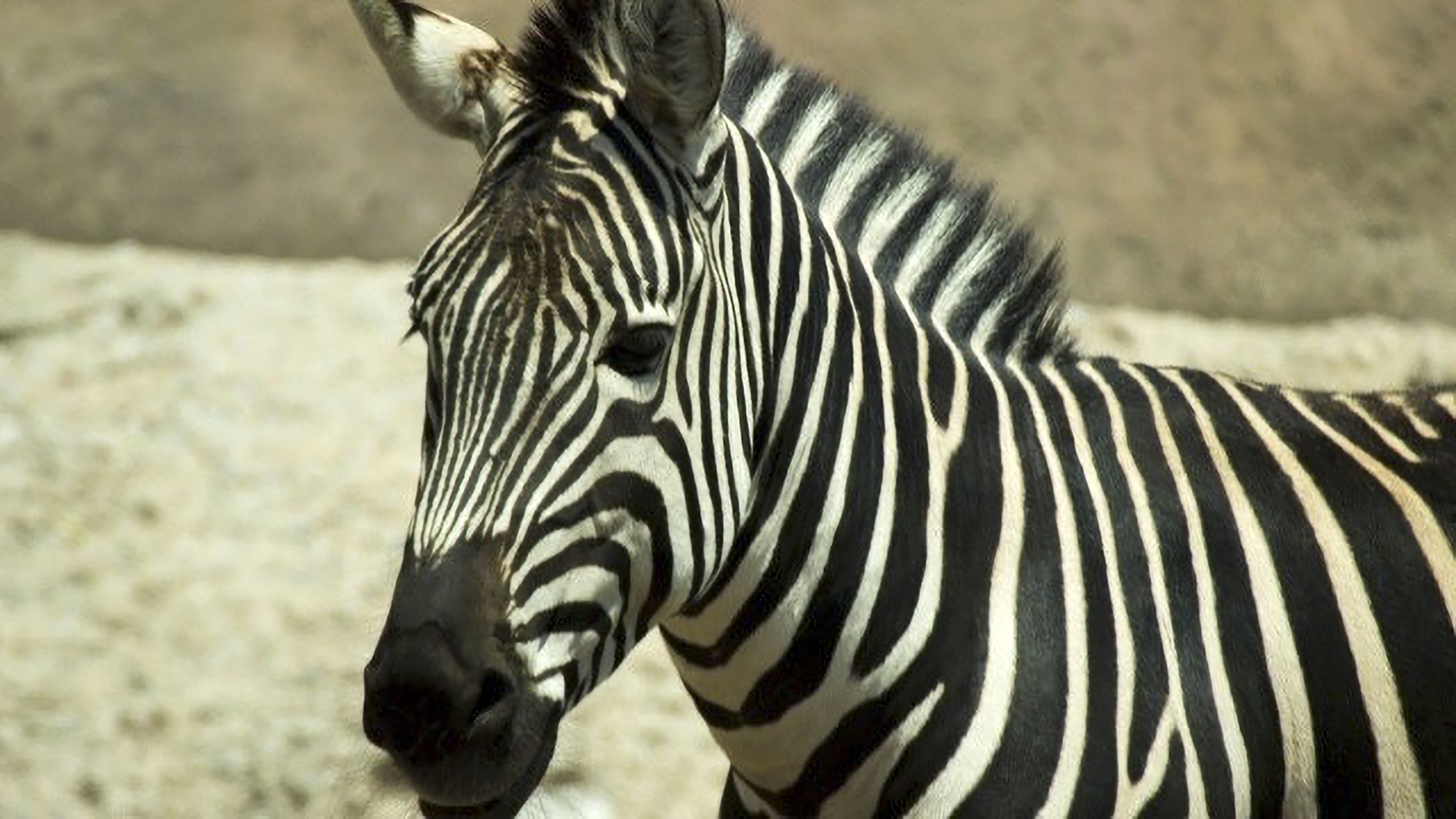 Picture shows Puga - the zebra that lived in the San Juan de Aragón Zoo, Mexico, undated. It died due to an injury suffered when gored by an antelope with whom it shared its habitat. Note: Image from government. (SEDEMA/Zenger)

A beloved zebra named Puga has died after it was gored by an antelope in its zoo enclosure.

Puga the zebra died after zookeepers found him with a deep wound that had caused extensive damage to his left thigh and had been inflicted by one of the world’s largest horned antelopes, a common eland that was sharing his habitat in the San Juan de Aragon Zoo in Mexico City.

This occurred on Saturday morning, August 27, according to a statement obtained by Zenger News from the Ministry of the Environment of Mexico City.

A team of veterinary doctors from the General Directorate of Zoos and Wildlife Conservation took Puga, a Grant’s zebra (Equus quagga) into surgery and fought to control her bleeding as they attempted to repair the damage caused by the goring.

“Zebras have a temperamental character and sometimes interact through a certain degree of aggression, in different seasons of the year, including the mating season.

“The staff that works in the General Directorate of Zoos and Wildlife Conservation is saddened by the death of this great specimen who was an ambassador of his species and of the African savanna region, who contributed to the education of each one of the visitors to the San Juan de Aragon Zoo by learning about and appreciating the importance of zebras within the ecosystem,” said a statement from Mexico City environmental authorities.

Puga was born at the Chapultepec Zoo in Mexico City on February 23, 2014. He was taken to the African Savannah Zone of the San Juan de Aragon Zoo five years later on December 6, 2019, following the official account.

“He shared the lodge with the Eland antelope (Taurotragus oryx), one of the various species of wild herbivores that normally cohabit and coexist without any problem.

“The common or plains zebras are the most common type of zebra in the savannas of East Africa and one of the best-known representatives of the fauna of the African Continent; they are very sociable and live in family groups that in turn form large herds of this species and other herbivores including antelopes and gazelles, each year they are part of the largest migration of land mammals in the world, in search of temporary rains and food,” continued the statement from the Mexico City authorities.

While there are more Grant’s zebras found in the wild than any other zebra subspecies, Grant Zebras are regionally extinct in Burundi due to political conflict.

Despite this, they are not listed as endangered by the International Union for Conservation of Nature, unlike Grevy zebras, which are larger and taller with narrower stripes and only 2500 adult specimens left in the wild.