Badgers Trap Disabled Woman In Her Own Home

She went to the local authorities about the issue, but little has been done to help her because badgers are a protected species.
By Simona Kitanovska August 30, 2022
Facebook
Twitter
Linkedin
Email 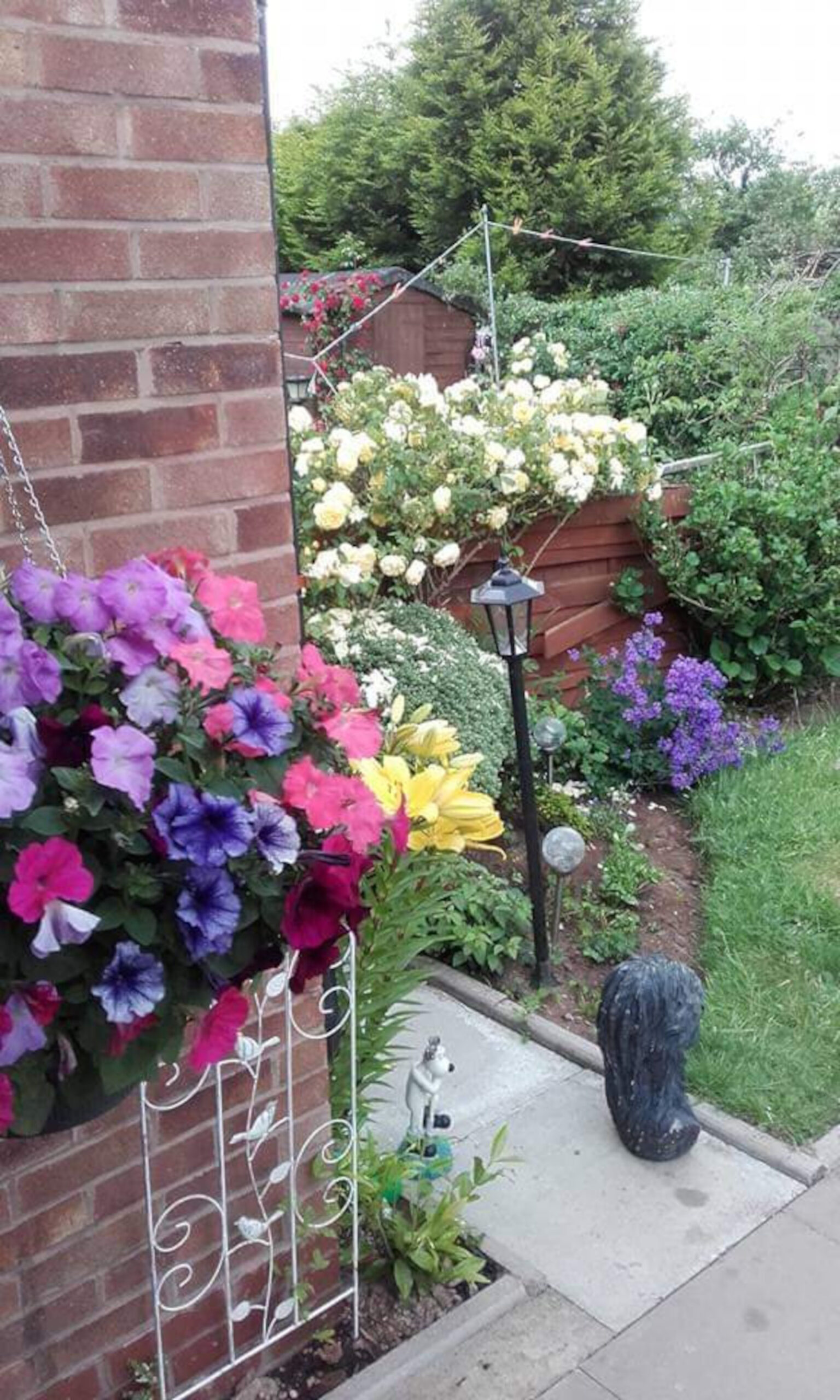 Rae Boxley's garden after badgers, pictured in an undated photo. Boxley says the badger problem has trapped her inside her own home, as she suffers from spinal myelopathy, which leaves her at risk of fatal injury from even a gentle fall and the badger activity has left the surface uneven.(Rae Boxley,SWNS/Zenger)

A woman says she has been made a prisoner in her own home–because of badgers.

Rae Boxley, 51, lives with spinal myelopathy, which leaves her at risk of fatal injury from even a gentle fall. She says she is unable to leave her home because of the condition and can’t even use her garden as badger activity has left the surface uneven.

Despite alerting the local authorities to the issue on multiple occasions, she says little has been done to help her because badgers are a protected species. Dudley Council in the U.K. said it had investigated but, as badgers are protected by law, its options are “very limited.”

Spinal myelopathy, typically a gradual degenerative process, is a disorder that results from severe compression of the spinal cord.

Boxley, from Stourbridge, in the Metropolitan Borough of Dudley in the West Midlands, in England, said: “If I was to go out the back on my crutches and my legs gave way, I could fall. It doesn’t matter if it’s gentle or heavy, I could end up paralyzed or dead.

“If there’s a fire, I’m not going to be able to get away from it either way. I can only stand on the step and I can’t even leave the backdoor open as [the badgers] come right up to the door. I feel suicidal because of this, I feel like I’ve lost ten years of my life and I’m only fifty-one.”

Boxley, who does not work due to her disability, moved into the subsidized property in February 2011. She noticed a dip in the lawn–approximately two-feet in diameter–a few months later and notified Dudley Council of the issue.

She says they advised her not to go on the lawn after officials saw the damage. Over time, the dip in the lawn became bigger and additional holes and trenches began to appear in the garden.

Boxley says she then lived with the problem for years while the authorities looked into the issue. But an ecologist said in 2019 there was nothing that could be done to remove the badgers from the garden, she says.

Boxley says she was then told the council would make a small area of her garden safe for her to use in 2021. But no work has started, she claims, leaving her confined to a small chair positioned next to the back door. Now, Boxley says she is desperate to get outside and can’t bear to spend a tenth year confined to her home.

She said: “I moved into the property in February 2011 and there was no issue at the time. I first made the council aware of an issue in August 2011 when there was a dip in the grass about two feet in diameter.

“It gradually started from that hole and because they used that trench often it was just getting more worn away. I noticed that parallel with the bungalow there was another dip and there were holes in the grass where it was dropping.

“The council advised me not to go on the lawn as it was too dangerous. Because of a spinal injury my spinal cord is getting smaller and smaller and eventually if it’s not treated or I have a bad enough fall I’ll be paralyzed.

“I’ve got no way to escape if there’s a fire–I keep explaining to them that if there was a fire I couldn’t go on the path as it’s sinking and there’s nowhere I’m safe. I stepped on the path once and it sunk by about a foot.

“It’s affecting my mental health–I don’t even open the curtains because the sight of the sun upsets me because I know I can’t sit out the back. I’m seeing a psychologist at the minute and am on two different types of anti-depressant.

“I have to take extra vitamins because I don’t get to go in the sun and I can’t go to the park as due to my disability I have to be near a toilet. I’m not asking for Kew Gardens–all I want is them to section off part of my garden to make it safe. I know they couldn’t cope if they had to spend ten years sat in one room and not be able to go outside.”

Councillor Steve Clark, deputy leader of Dudley Council, said: “We are aware this is a long-standing issue and fully appreciate how frustrating it must be. We have had several meetings with the tenant since it was first brought to our attention but the difficulty is that badgers are protected by law and are very difficult to move.

“We paid for two different ecologists to carry out surveys to see what could be done but unfortunately the options we have are very limited. We would of course be happy to meet with Miss Boxley again to discuss her concerns.”

Among the ways to deter badgers, according to the British website PestHelp, is the use of badger repelling and deterring granules, which are a smell deterrent that badgers avoid and are ideal for watering onto small areas that have badger damage. Ultra-sonic badger scarers are also recommended.