A survey of 2,000 dog and cat owners showed that on average, respondents take over 400 pictures of their pets every year.
By Simona Kitanovska August 30, 2022
Facebook
Twitter
Linkedin
Email 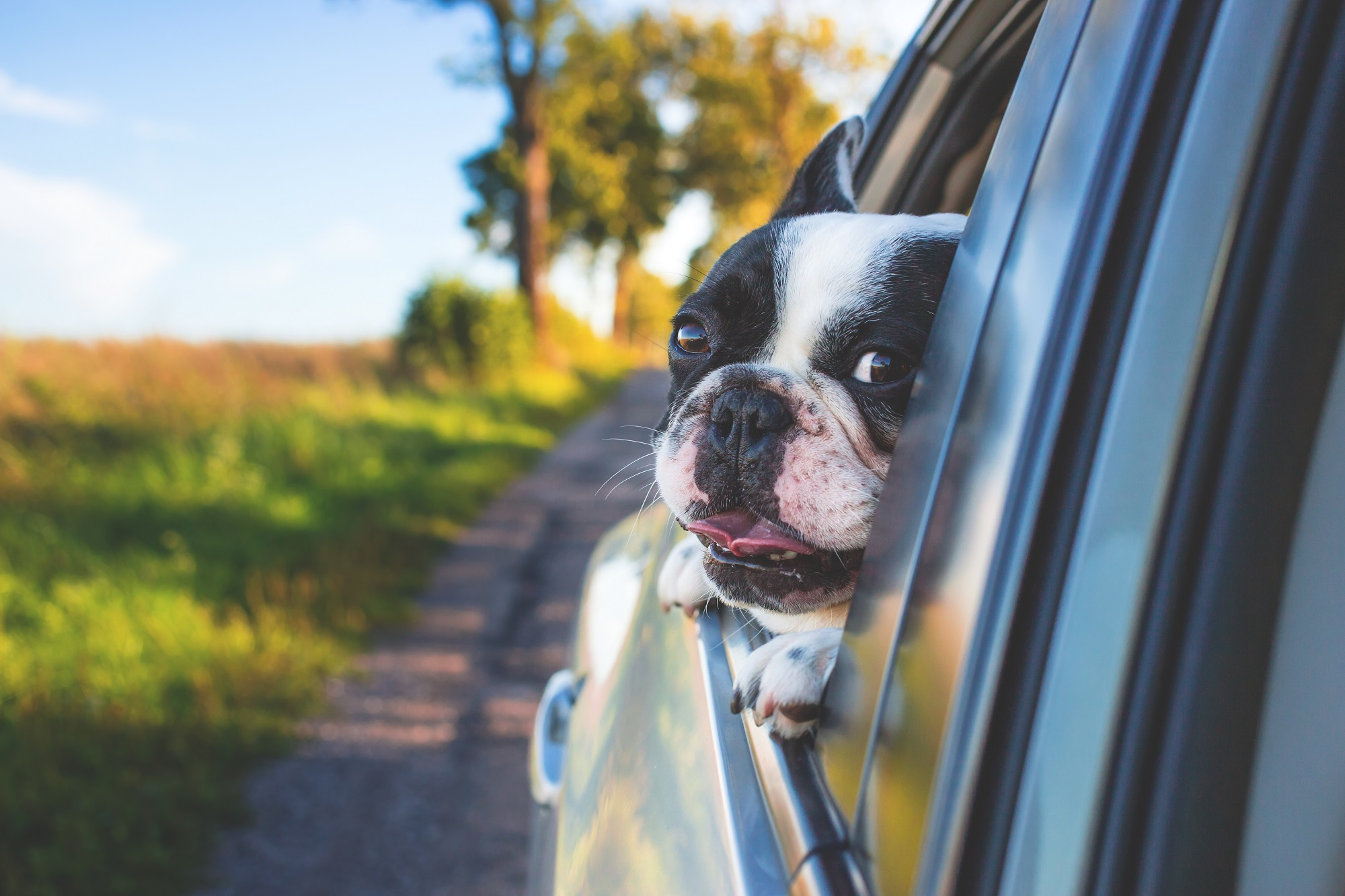 New research commissioned by Maytag and conducted by OnePoll found that a third of pet parents have more photos of their furry friends on their phones than of their kids or partner (35 percent). Undated photo illustration. (Josh Castronuovo, SWNS/Zenger)

A third of pet parents have more photos of their furry friends on their phones than of their kids or partner–35 percent, according to new research.

The survey shed light on how much people love their pets, with nearly a third of pet owners claiming they treat their pet like royalty. A quarter of respondents have shown their pet love by throwing a party just for them, and the same percentage allow their pet to smooch them on the mouth.

Further, one in six have even gotten a tattoo of their furry friend to keep them near. Half of pet parents feel incomplete when they’re not near their pet (52 parents)–three-quarters of respondents have even taken their pet on vacation (79 parents).

The survey also found that pets stick by their parents’ side, including while they’re cooking–38 percent, getting ready for bed–37 percent, or working out–5 percent.

Pet owners agree that they’re so close to their pet that they keep their reaction in mind when making changes in their own life—decisions like moving—27 percent, purchasing furniture—33 percent, or deciding if they should buy a home with a yard—32 percent.

Nearly half of the respondents—45 percent also said that their pet sleeps in the bed with them.

“We know how much people love their pets,” said Lauren Bigger, Maytag senior brand manager and proud pet parent. “We throw them parties, bring them on vacations and treat them as part of the family. While we love having them by our side, we’re often left covered in hair and spending time and energy cleaning it up,” Bigger added.

Most pet owners agree that although they love having their pet around, their shedding hair becomes a problem—59 percent. Fifty-seven percent of pet owners are spending more time and energy cleaning up pet hair than they want to, averaging about four hours a week.

A whopping 85 percent of pet parents sweep or vacuum their floors or furniture at least twice a week because of their pet’s hair. Forty-one percent of respondents keep their pet’s hair top of mind when it comes to their clothes, with 57 percent of those with shedding pets admitting they always have to remove pet hair from their clothes before they leave home.

In fact, pet parents have gotten used to keeping a lint roller in their car—57 percent, or purse/bag—55 percent, to get rid of any stray hairs on the go. And nearly a quarter of respondents said they wash their bedding at least once a week due to pet hair, 23 percent.

Furthermore, 53 percent said their current laundry routine requires multiple steps due to pet hair with nearly half—47 percent—taking pet beds, clothes, and blankets to a laundromat to avoid using their machines at home.

“Pet owners put in extra work when it comes to laundry day, adding time and steps to remove pet hair,” said Bigger. “With continuous innovation in the cleaning space, pet parents now have laundry solutions for their home to help them conquer pet hair like a pro,” Bigger concluded.