The footage was obtained from the Armed Forces of Ukraine on Friday, August 26.
By Joseph Golder August 29, 2022
Facebook
Twitter
Linkedin
Email 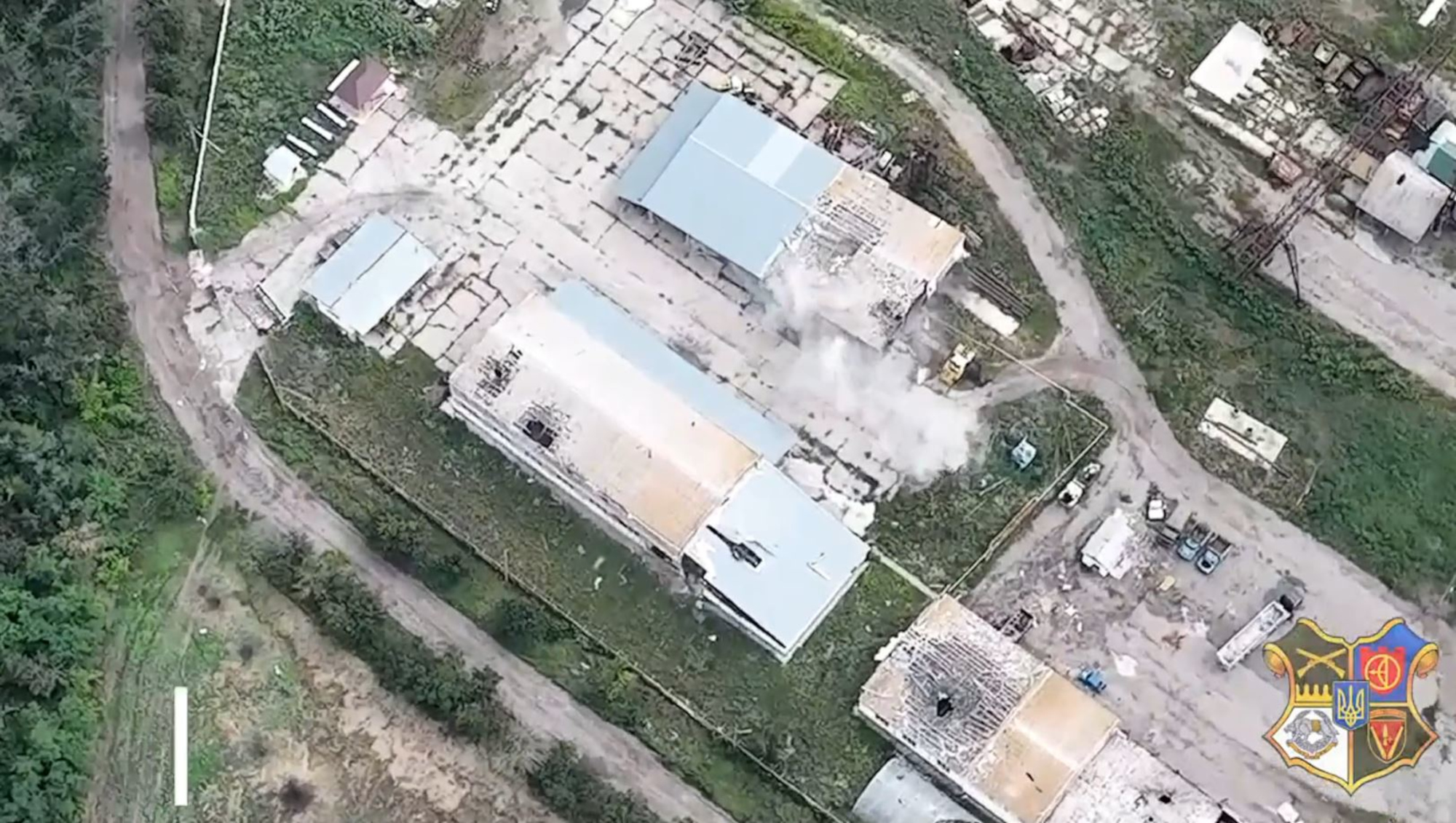 The images show the Russian Grad missile battery after it was spotted by Ukrainian forces, who say they managed to lure it out into the open before destroying it. The footage reportedly shows the enemy vehicle being hit by Ukrainian ordnance.

The footage was obtained from the Armed Forces of Ukraine on Friday, August 26, along with a statement saying: “The joint work of our departments brings good results. Our goal was to lure out and destroy the enemy GRAD that was spotted earlier in this area. According to our plan, he was supposed to come out of hiding and fire in response to our shelling of the enemy’s location. The result is in the video.”

The BM-21 Grad is a Russian multiple rocket launcher that was designed in the Soviet Union in the 1960s, firing 122-millimeter rockets.