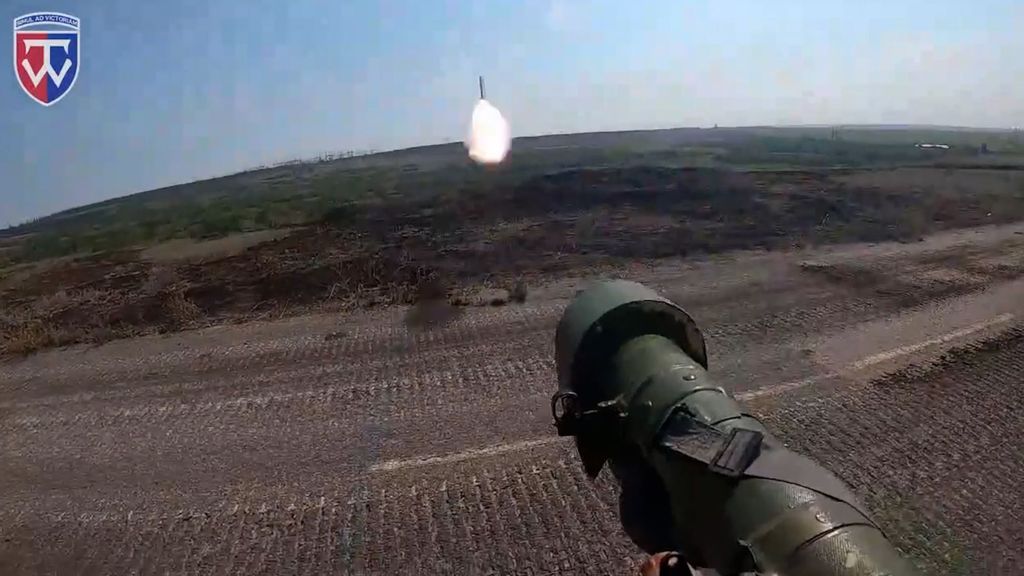 The images were obtained from the 58th Independent Motorized Infantry Brigade along with a statement saying: “The sky is ours alone. Thanks to the accurate work of anti-aircraft fighters”

“The results of combat work in Donetsk region were demonstrated by soldiers of the 58th separate motorized infantry brigade named after hetman Ivan Vyhovskyi.

“Every downed enemy air target is definitely hundreds, maybe even thousands of lives saved!☝🏼
But anti-aircraft fighters do not consider their work heroic! They say that this is their service and duty to the Ukrainian people, to whom they took an oath.”