Missing Woman And Daughter, 5, Found Murdered And Buried In The Woods

The Russian authorities announced that they had already arrested at least two suspects. 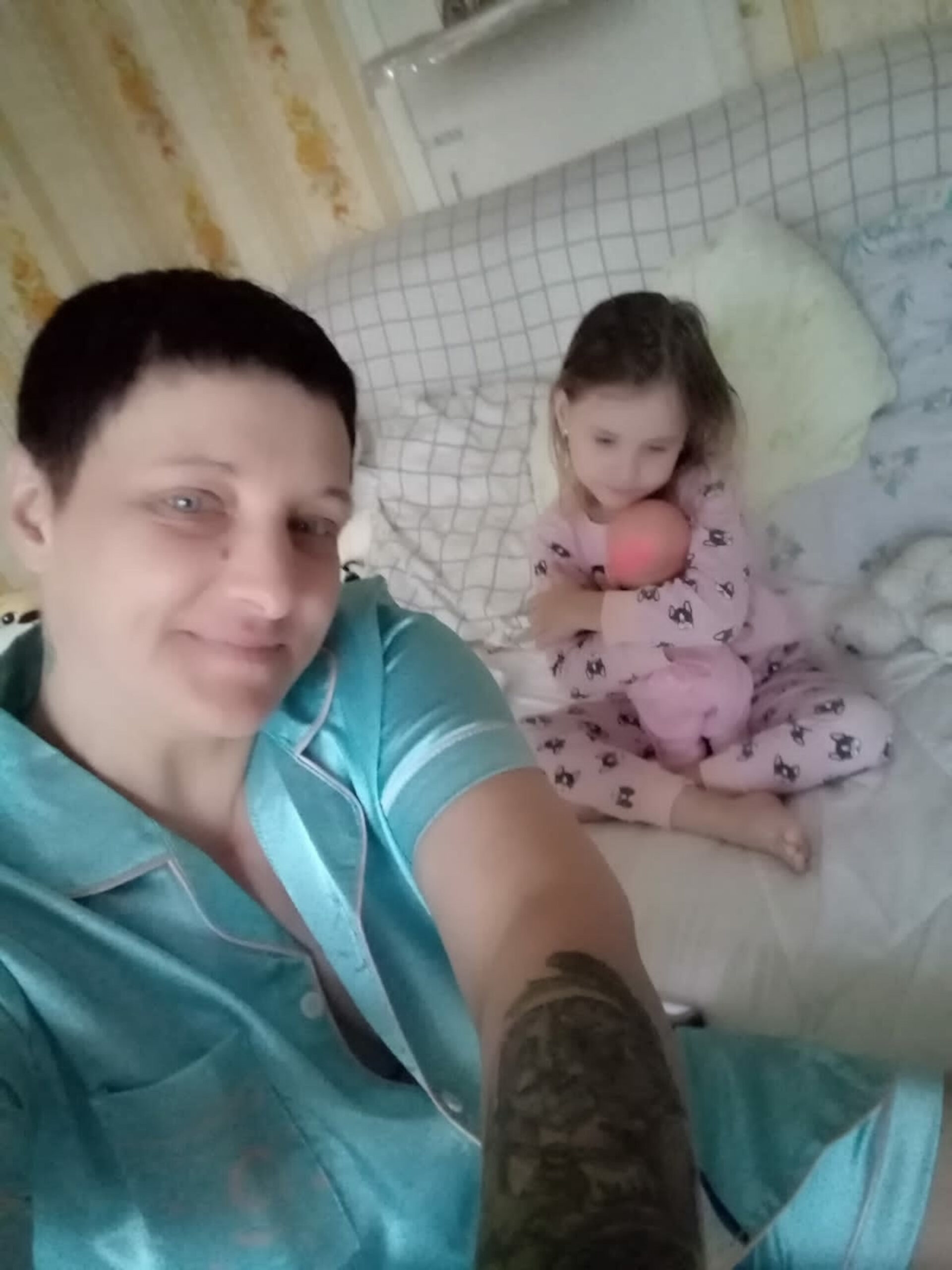 Taisia Nosova, 45, poses together with her five-year-old daughter in an undated photo. They were allegedly killed in Perm, Russia.  (Zenger)

A missing 45-year-old woman and her five-year-old daughter have been found dead and buried in the woods in Russia after being stabbed to death, allegedly by her former cellmate from when she was in prison.

The bodies of former jailbird Taisia Nosova, 45, and her daughter, who has been named as Anastasia, 5, were found by investigators buried in a forest near the village of Lasva, in the Perm region, on August 24.

Zenger News obtained a statement from the Investigative Committee of the Russian Federation for the Perm Territory on Thursday, August 25, in which the Russian authorities announced that they had already arrested at least two suspects. One of them, named only as Maya K., was reportedly Taisia’s former cellmate. Taisia had gone to visit her in the village of Lasva.

But an argument broke out between them. They argued and then Taisia reportedly packed her things and left with her daughter. Maya claimed that after 30 minutes she went out to look for them, but she said she could not find them.

The next day, the victim’s mobile phone went offline. A few days later, their relatives turned to law enforcement with a statement about the loss.

Later, the Ministry of Internal Affairs found out that Maya K., 49, had allegedly lied. She has since been arrested and is suspected of having murdered Taisia and her daughter.

Footage obtained from the authorities shows investigators digging in the forest where the victims’ bodies were eventually found.

The authorities said they had launched a murder investigation. They said: “The First Department for the Investigation of Particularly Important Cases of the Investigation Department of the Investigative Committee of Russia for the Perm Territory is investigating a criminal case on the grounds of a crime under paragraphs. ‘a’, ‘c’ part 2 of Art. 105 of the Criminal Code of the Russian Federation (murder of two or more persons, a minor), on the fact of the disappearance of a 45-year-old woman and her young daughter, born in 2017.”

The suspects, Maya K. and an unnamed person buried the victims in the forest after they were killed in a house in the village of Lasva. The Investigative Committee said: “On August 17, 2022, both women and the girl were in a company with a man in one of the houses in the village of Lasva, Perm Territory, where, on the basis of personal hostile relations that had previously arisen between women, the attackers entered into a criminal conspiracy to kill.

“After that, the suspect, armed with a knife, first killed the mother, and then strangled the child. Subsequently, the accomplices took the bodies of the victims from the scene by car and hid them in the forest.”

The authorities said that they had detained the suspects, adding: “During interrogations, a 49-year-old resident of the city of Perm and her friend, born in 1982, confirmed their involvement in the commission of a particularly serious crime, the suspect reported the place where the bodies of the victims were hidden. When checking her testimony, they were discovered.

“The issue of choosing a measure of restraint in the form of detention in respect of accomplices is being decided. The investigator appointed the necessary forensic examinations, a complex of investigative and procedural actions is being carried out.”

The investigation into the murders is ongoing. The second suspect has so far not been named.