People Produced Beer In German Stonehenge Over 4,000 Years Ago

Excavations in the complex, which have been ongoing for the past five years, have yielded over 10,000 findings.
By Georgina Jedikovska August 26, 2022
Facebook
Twitter
Linkedin
Email 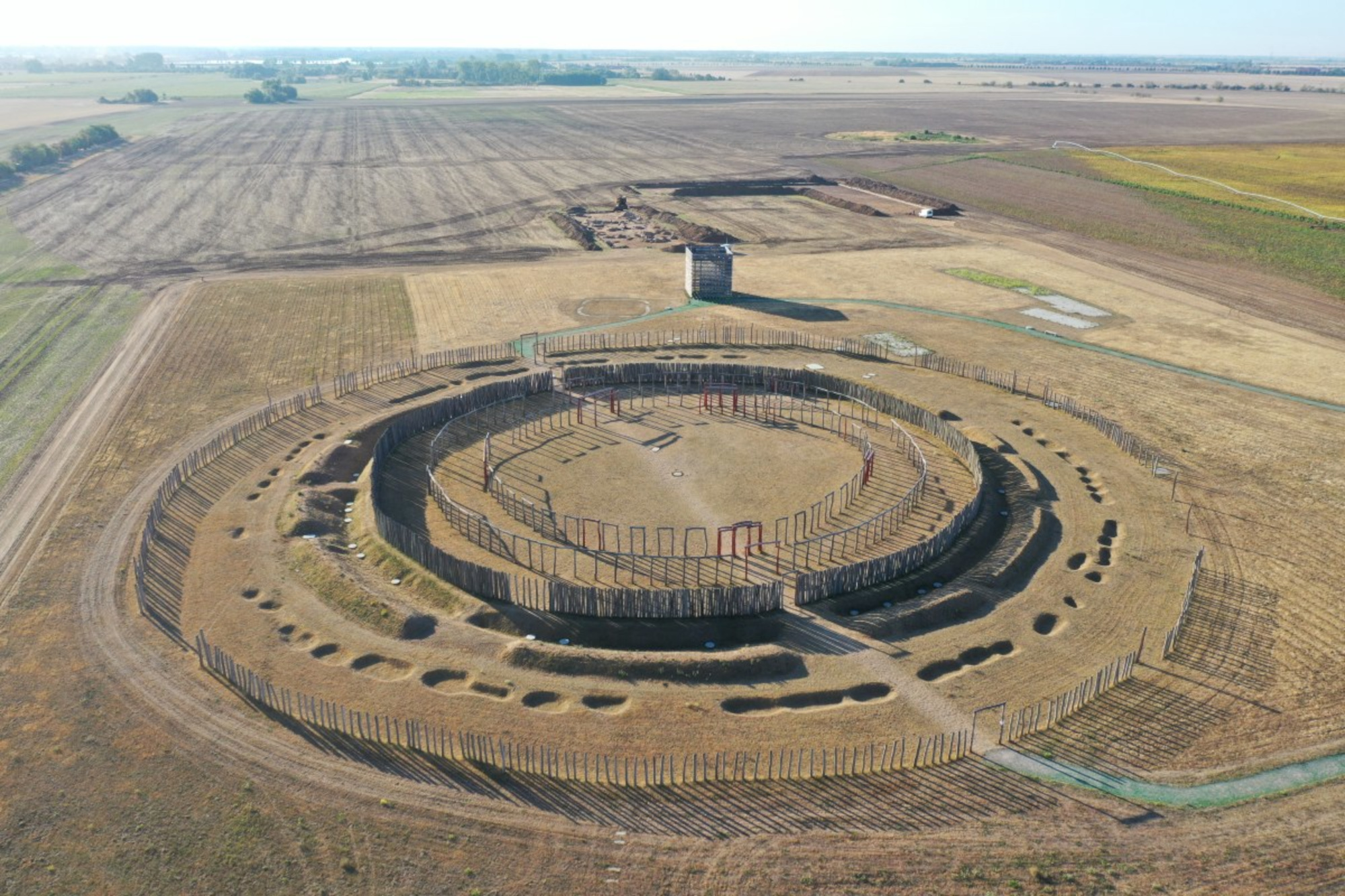 Archaeologists have discovered an ancient brewery dating back to over 4,000 years ago in the so-called German Stonehenge.

The find, believed to be central Germany’s first brewery, was excavated at the Ring Sanctuary of Poemmelte located in the Salzland district in the state of Saxony-Anhalt in August 2022. Poemmelte–dubbed the German Stonehenge–is a 4,000-year-old ring sanctuary and reportedly the first central European monumental complex of primarily sacred importance.

Excavations in the complex, which have been ongoing for the past five years and have yielded over 10,000 findings, will be complete in September 2022. Dr. Franziska Knoll, 40, from the State Office for Monument Preservation and Archaeology of Saxony-Anhalt said: “The remains of a special drying oven still contain grain residues, from which malt was possibly obtained for an early form of beer production.

Knoll added: “To be absolutely sure, we still have to wait for the archaeobotanical analysis.” However, considering the barley and malt obtained from the excavation site, professor Harald Meller, 62, is almost certain that the inhabitants–descending from eastern Barbarians–were mastering the art of ale production around 2,400 years BC.

Meller said: “Both are still used for brewing today.” Another project following the trail of the region’s first brewers should help the Saxony-Anhalt archaeologists obtain more evidence. Meller added: “It is quite possible that we will come across the first mug from which the beer was served.”

President of the State Parliament of Saxony-Anhalt Dr. Gunnar Schellenberger emphasized: “The scientific evaluation will not only help to understand how our ancestors lived and shaped their environment several thousand years ago. At the same time, the scientific results can be used to draw great potential for further tourist development from Poemmelte to Schoenebeck.”

According to the State Office for Monument Preservation and Archaeology of Saxony-Anhalt, these five-year-long excavations were aimed to understand the cultural and natural context of the archaeological site, especially after Bell Beaker culture followers occupied the area and built the Poemmelte ring sanctuary around 2,400 BC.

The Bell Beaker culture–also known as the Bell Beaker complex or Bell Beaker phenomenon–is an archaeological culture named after the inverted bell beaker drinking vessel used at the very beginning of the European Bronze Age. After emerging in around 2,800 BC, it lasted in Britain until as late as 1,800 BC, in contrast to in continental Europe, where it ended in 2,300 BC, when it was succeeded by the Unetice culture.