Microsoft Sues Mom Of Two Over Naming Her Business 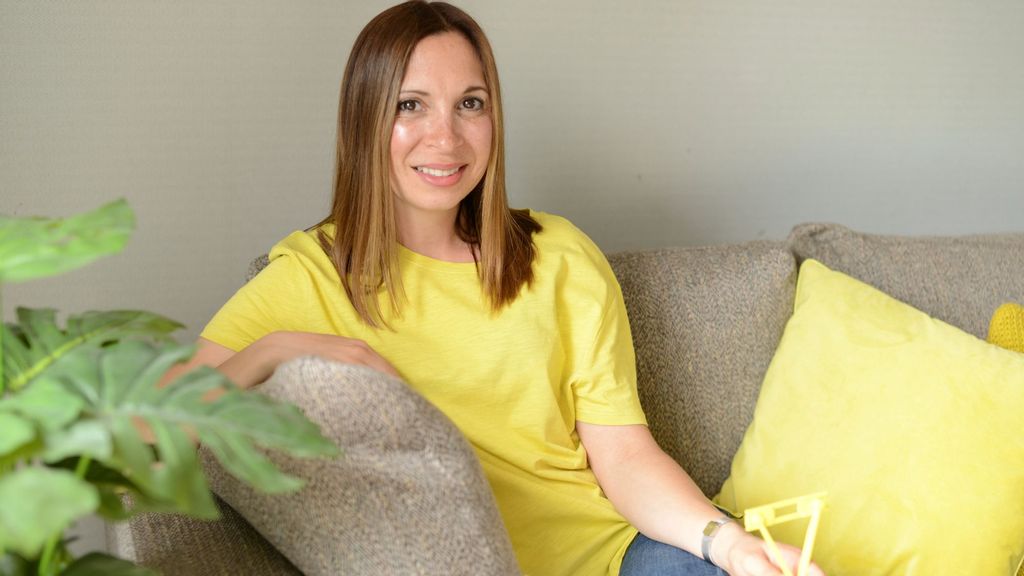 Kate McKenzie, from Duston, Northampton, England, poses in an undated photo. McKenzie is in a dispute with Microsoft over the name of her business, Word Windows, that helps children with literacy. (Courtesy of Kate McKenzie,SWNS/Zenger)

A British woman is locked in a David versus Goliath trademark battle with Microsoft over the name of her firm called Word Window, which helps children learn to read.

Kate McKenzie, 40, was just days away from the launch of her new product when she received a threatening letter from the U.S. tech giant over the product’s name. The company took exception to the similarity to the name for its PC operating system Windows and its word processing software Microsoft Word.

But university lecturer McKenzie says she is not trying to muscle in on Microsoft’s market and is just trying to help dyslexic children learn to read. Microsoft, which boasted an annual turnover of £168 billion last year, has said it cannot comment on ongoing legal matters.

Mom-of-two McKenzie, of Duston, in Northampton, England, spent four years developing the handheld tool to help children learn to read after being inspired by her son’s struggles. It is placed over books and covers lines of text, but leaves a gap in the middle so children can focus on specific words.

She filed the patent for Word Window in October 2020 but received a “without prejudice” letter from Microsoft nine days before the launch on July 1. McKenzie said she was left “devastated” as she had already forked out thousands of pounds on packaging and branding.

“It has been a pretty stressful time. I am a mom trying to launch a product that will support literacy and I really was not expecting a big business like Microsoft to contact me.

“I’ve been in negotiations with Microsoft to try and resolve the situation and demonstrate that I’m not trying to infringe on their product or services. I’m just trying to develop literacy levels in the U.K. Although I was utterly devastated, my husband did see the funny side and said, ‘Don’t you think it’s quite funny that the giant of Microsoft has found you in Duston?”

Word Window aims to help young children struggling to read due to dyslexia by breaking down words into manageable chunks with its window and superhero Wordy. McKenzie was driven to develop the educational tool after both herself and her nine-year-old son Lucas struggled with dyslexia.

McKenzie, who lives with her husband Julian, and their two sons, Lucas and Elliot, three, added: “My son was quite excited about bringing home his books to begin with, however it soon became clear that he was finding things tricky. I don’t think I dealt with it very well to begin with and he lost confidence because of it.

“Once I stepped back and realized where he was struggling I set about trying to resolve. It was about having fun, taking the pressure off, and then trying to pick out the letters and sounds that I knew he had been learning at school.

“It puts a little box around the word that you’re trying to read and creates a window that can open and close to isolate it. You can isolate the first letter of the word, a sound in the word, a prefix or a suffix.

“They can learn those letters very easily at school, but when they’re suddenly put together in a word it can become much harder to see. Blocking everything out around it can make it easier for them.”