The man made the discovery during gardening activities at his estate in Hanau, central Germany, last November.
By Thomas Hochwarter August 26, 2022
Facebook
Twitter
Linkedin
Email 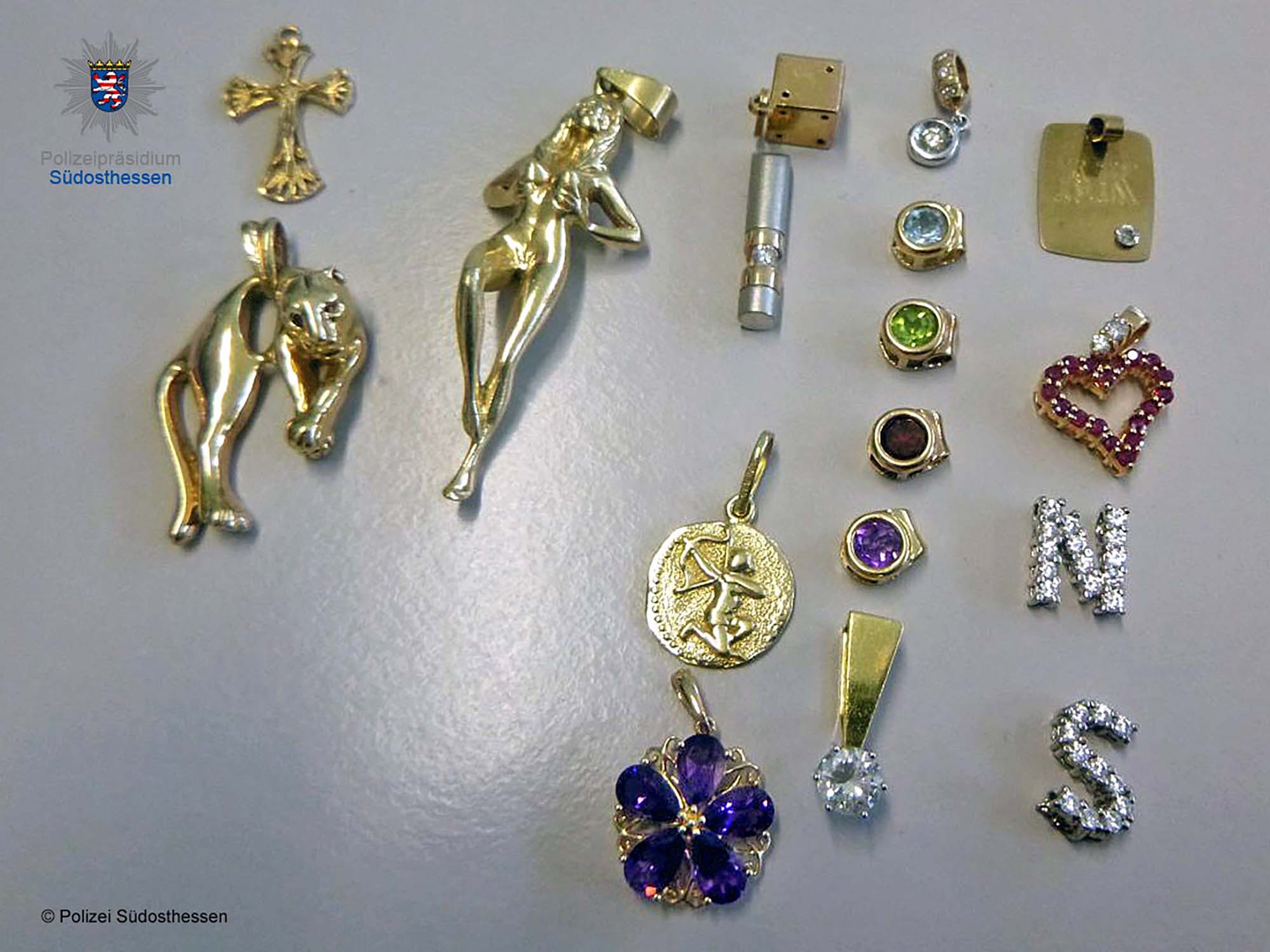 A German pensioner discovering a plastic bag packed with precious jewelry and cash in a hedge in his garden has been told by cops that he can keep it all.

The man – whose identity and age have been withheld due to local privacy laws – made the discovery during gardening activities at his estate in Hanau, central Germany, last November. He was reportedly cutting the hedge when he spotted a weathered plastic bag beneath it.

Local police investigating the valuables said the dozens of gold rings, necklaces, earrings and gemstones were altogether worth around 20,000 euros ($19,993), adding that the cash amounted to 100,000 euros($99,965). The jewelry was manufactured in the United States in the 1950s and 1960s, according to an expert assigned by the police.

Despite several appeals by regional authorities and widespread news coverage, no one came forward to claim the valuables. Now local police informed the man who reported the find that he could keep it all.

Offenbach police spokesman Thomas Leipold said: “Federal law says that the individual who informs the authorities about the discovery can keep it if its possessor cannot be tracked down within six months.” Leipold declined to disclose whether investigators assume that the jewelry and cash could be loot.

But the police spokesman revealed that his department has been flooded with notifications and information by citizens from all over Germany and even abroad. He said: “Someone made us aware of a burglary at Hanau barracks back in the 1980s. We were able to rule out a connection quickly since the banknotes found in the hedge last year were Euros. There haven’t been any Euro bills back then.”

The currency was introduced in Germany in the year 2002. Leipold added that Offenbach police got in touch not just with numerous police departments across the country but also with the Bundesbank (German Central Bank) in a bid to determine a possible previous owner of the cash via their issue dates and registration numbers.

Leipold told local broadcaster Hessenschau: “We’ve done everything we could but to no avail.”

Referring to the pensioner who made the discovery, the police officer said: “Informing officers at his local police station was the right thing to do. He has acted impeccably. That’s why he’s now eligible to keep it all.”

Hanau is a Hessian city of nearly 100,000 residents situated 12 miles east of Frankfurt.

«Previous Post
Man Keeps Over 1,500 Gallons Of Rainwater In His Backyard»Next Post
Smoke Rises Next To Munich Airport In Germany