"Instead of celebrating Lynn’s 70th birthday, I spent it by her bedside. It was frightening and too much to take in at the time."
By Simona Kitanovska August 25, 2022
Facebook
Twitter
Linkedin
Email 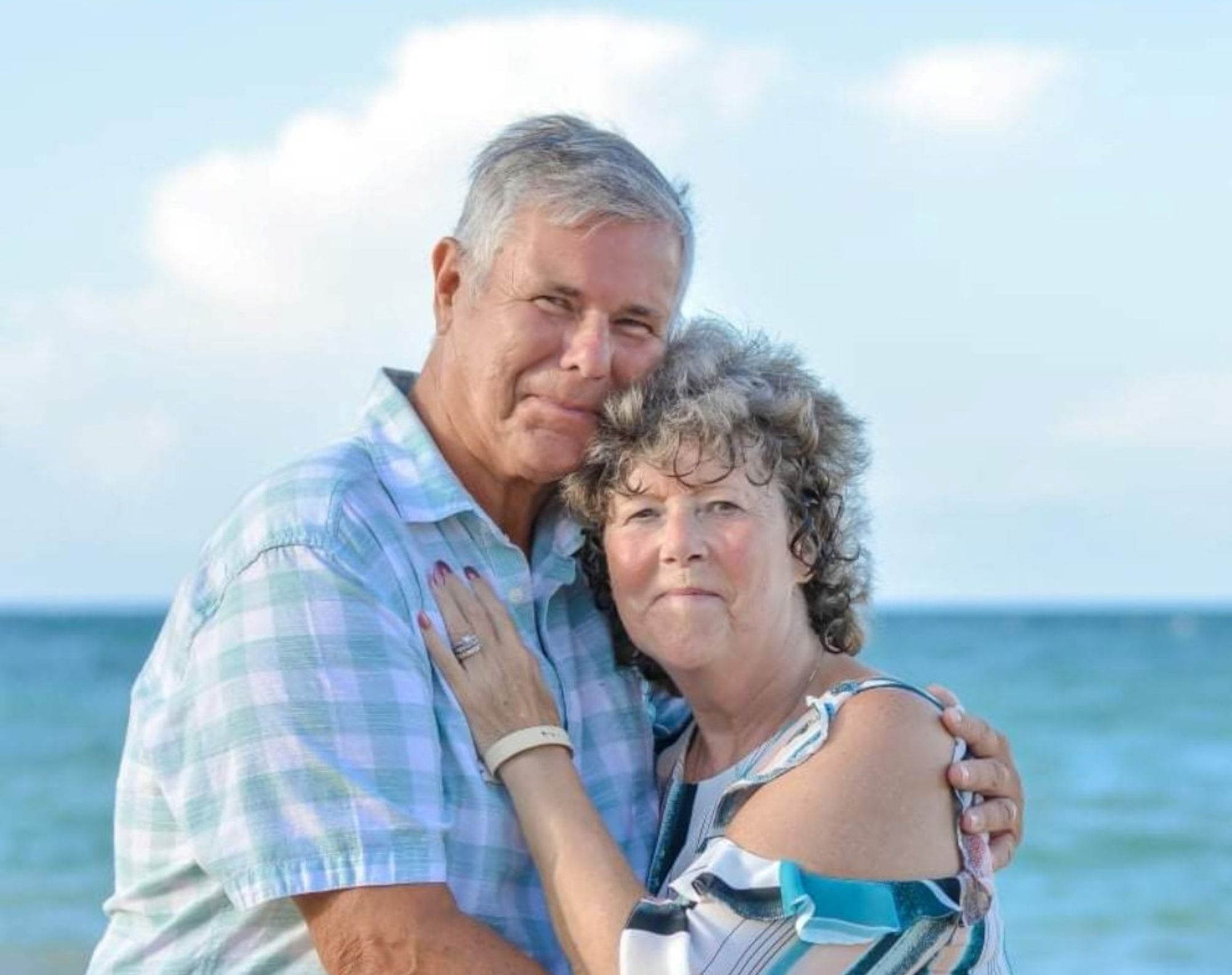 Melvyn and Lynn Stigwood pose in an undated photo. Melvyn is filing a lawsuit against tour operator TUI, following Lynn's tragic death caused by a disease she caught while on vacation in Punta Cana, Dominican Republic. (Irwin Mitchell,SWNS/Zenger)

The widower of a grandmother who died of Legionnaires’ disease on a Caribbean vacation to celebrate her 70th birthday has launched legal action against a tour operator.

Lynn Stigwood caught the deadly bug during a 10-day stay at the Grand Sirenis resort in Punta Cana, Dominican Republic, in 2019 with her husband Melvyn. Ms. Stigwood started vomiting and suffering from diarrhea and was struggling to breathe before being taken to a local hospital.

She she was placed in an induced coma before being transferred to Florida for further treatment. Ms. Stigwood spent the next month in a coma but never regained consciousness. She died on September 29, 2019, just six days after her 70th birthday.

Now, almost three years after from her death, lawyers have issued High Court proceedings against their tour operator TUI. Her grieving husband Mr. Stigwood, 72, wants the firm to investigate how the illness emerged and whether more could have been done to stop it.

Mr. Stigwood, a coach driver from High Wycombe, located in Buckinghamshire, England, in the U.K., said: “Instead of celebrating Lynn’s 70th birthday, I spent it by her bedside. It was frightening and too much to take in at the time.

“Lynn was a wonderful wife, mother and grandmother and I’m not sure I’ll ever get over losing her. The initial shock has been replaced by that numb feeling that I’ll never see her again.

“Coming to terms with this still seems impossible and while nothing can bring Lynn back, I’m more determined than ever to find out what exactly happened. It’s the least that Lynn deserves.”

Ms. Stigwood was on a long-anticipated family vacation with her husband, their daughter Helen, son-in-law Martin and their teenage children, Ben and Alysia. Ms. Stigwood’s children Philip and Helen flew to Florida to say goodbye to her before her life support was switched off.

“The last three years without Lynn have put such a strain on me and the whole family. There’s not a day that goes by that I don’t think about Lynn and the fact of her death still hasn’t really sunk in.

“It was meant to be a special family holiday but now it’s like looking back on a nightmare you can’t forget.
What started as vomiting and diarrhea quickly became worse and Lynn became breathless, lethargic and struggled to walk and we knew she needed help,” Mr. Stigwood said.

“This is a tragic case that has had a profound impact on Lynn’s husband, children and grandchildren. Instead of celebrating her 70th Birthday after Lynn arrived home from a dream holiday, Philip and Helen had to fly to the U.S. to sit with Lynn as she slipped away, without regaining consciousness,” said attorney Jatinder Paul of the legal firm Irwin Mitchell, which is representing Ms. Stigwood’s family.

“We’ve seen so many examples of the terrible impact that Legionnaires’ disease can have. Lynn’s case again highlights just how serious the illness can be, not just for those diagnosed, but for their family.

“Lynn’s family continue to have questions regarding what happened and while they don’t want to be in this position, they feel they’ve no choice but to begin court proceedings to get the answers they need. As the third anniversary of Lynn’s death approaches, we call on TUI to help us resolve this case but in the meantime, we’re committed to supporting the family in whatever way we can,” attorney Paul continued.

People develop Legionnaire’s disease, a type of pneumonia, when they breathe in droplets floating in the air which contain Legionella bacteria.