“It’s important to be conscientious about what you’re putting your body through. Overdoing it will leave you uncomfortable.”
By Simona Kitanovska August 25, 2022
Facebook
Twitter
Linkedin
Email 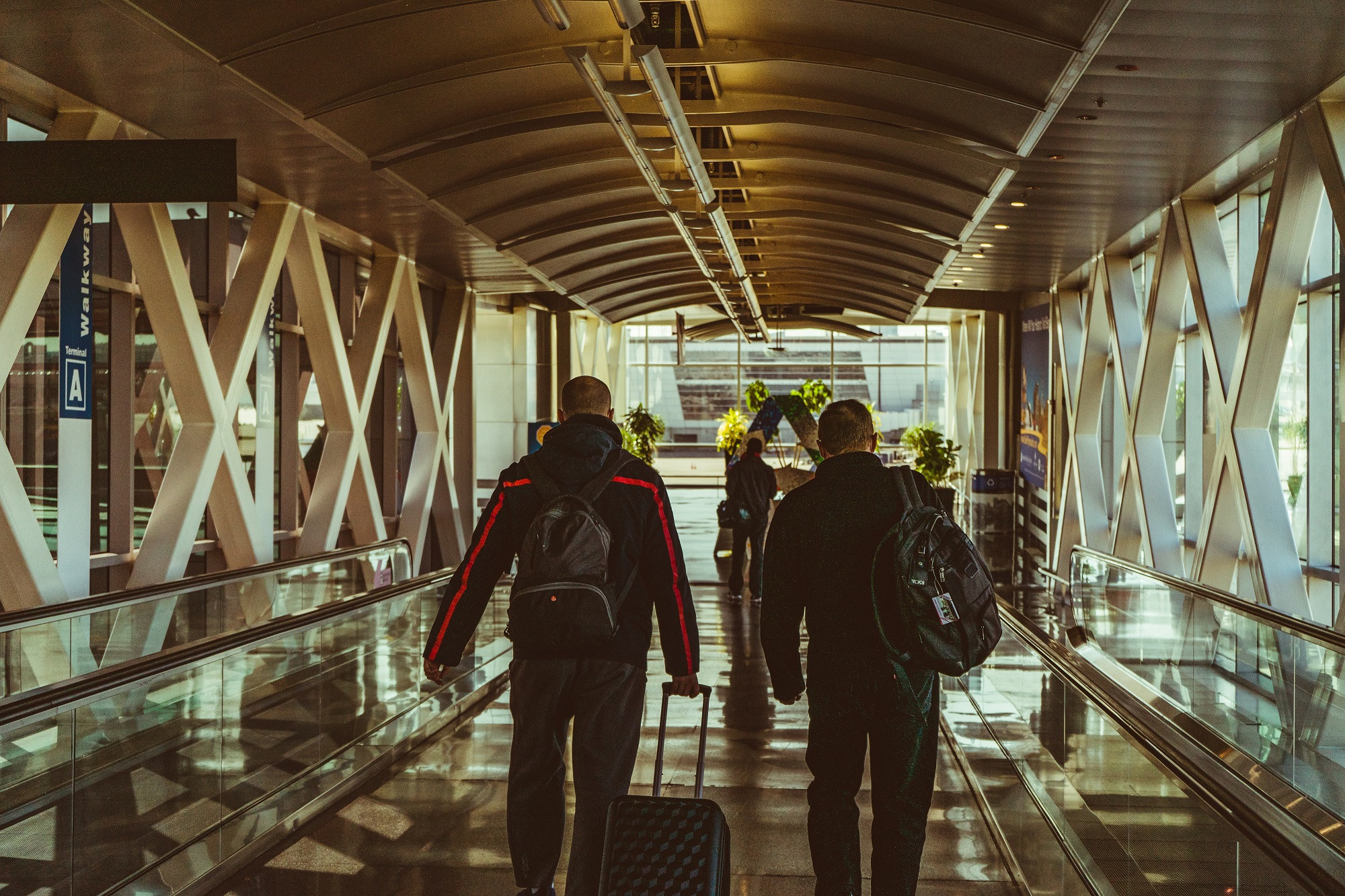 New study commissioned by Advil and conducted by OnePoll found that more than a third of Americans agree that the aches and pains associated with traveling have kept them from traveling longer distances. Undated photograph. (Flor Mora, SWNS/Zenger)

More than a third of Americans agree that the aches and pains associated with traveling have kept them from traveling longer distances, according to a new study.

A poll of 2,005 adult Americans found that 67 percent of them said they desperately need to move around and stretch after they arrive at their destination and more than a third or 35 percent of respondents said they experienced more soreness during the process of travel than during their actual vacation.

After an average of five hours of travel, 78 percent of respondents said they start to feel sore. Bus travel was found to be the worst, leaving 39 percent of travelers feeling cramped up. Other forms of transportation destined to cause travelers pain are airplanes – 33 percent, cars – 29 percent, and trains – 24 percent.

Common activities associated with traveling such as sitting for a long period of time in an airplane – 33 percent, carrying luggage – 28 percent, and waiting in long lines at the airport – 24 percent, were also likely to leave people feeling sore. Respondents reported feeling the sorest in their back – 38 percent, legs – 30 percent, and neck – 24 percent after traveling.

According to the study, commissioned by Advil and conducted by OnePoll, travel pains don’t stop when you arrive at your destination – but that is not keeping people from making the most of their vacation. The poll found that 67 percent still have a desire to try something new on vacation—doing an average of four new physical activities while they’re away from home.

Forty-five percent of respondents said they actively seek out activities that require their full physical effort while on vacation. Over half of Americans said that trying new experiences while traveling leaves them feeling sore in muscles that they “didn’t even know existed.”

Sixty-one percent complained their bodies started to feel sore after trying new activities and 45 percent especially felt the burn when they woke up the next morning. Respondents said they feel most sore in their legs – 47 percent, back – 38 percent, or arms – 30 percent — all of which lines up with the most popular activities people try for the first time while on vacation: swimming – 30 percent, hiking- 29 percent, and camping – 28 percent.

Meanwhile, just as many said they occasionally pass on opportunities to try new things while on vacation just to avoid feeling sore.

“Trying new things may just be the best part of any vacation,” explained Karen Bouhadana, senior brand director at Advil, a manufacturer of pain-relievers. “But it’s important to be conscientious about what you’re putting your body through. Overdoing it will leave you feeling uncomfortable and may prevent you from fully enjoying your time,” she said.

Nearly as many, 28 percent, said they need it after the vacation. Forty-four percent said if they had pain relief medications with them, they would be more inclined to try new activities on vacation.

“As much fun as it is to travel and go on vacation and try new things, it’s likely to leave you sore,” said Bouhadana of Advil.

“The best way to give your body a vacation from pain is to go easy on yourself and give your body some time to rest between adventures. It’s also a good idea to pack an over-the-counter pain relief medication so that you are prepared for any aches and pains that may come your way,” she said.