"Vuhledar direction is one of the most important in the military operations to ensure the security of the territory of the DPR."
By Joseph Golder August 25, 2022
Facebook
Twitter
Linkedin
Email 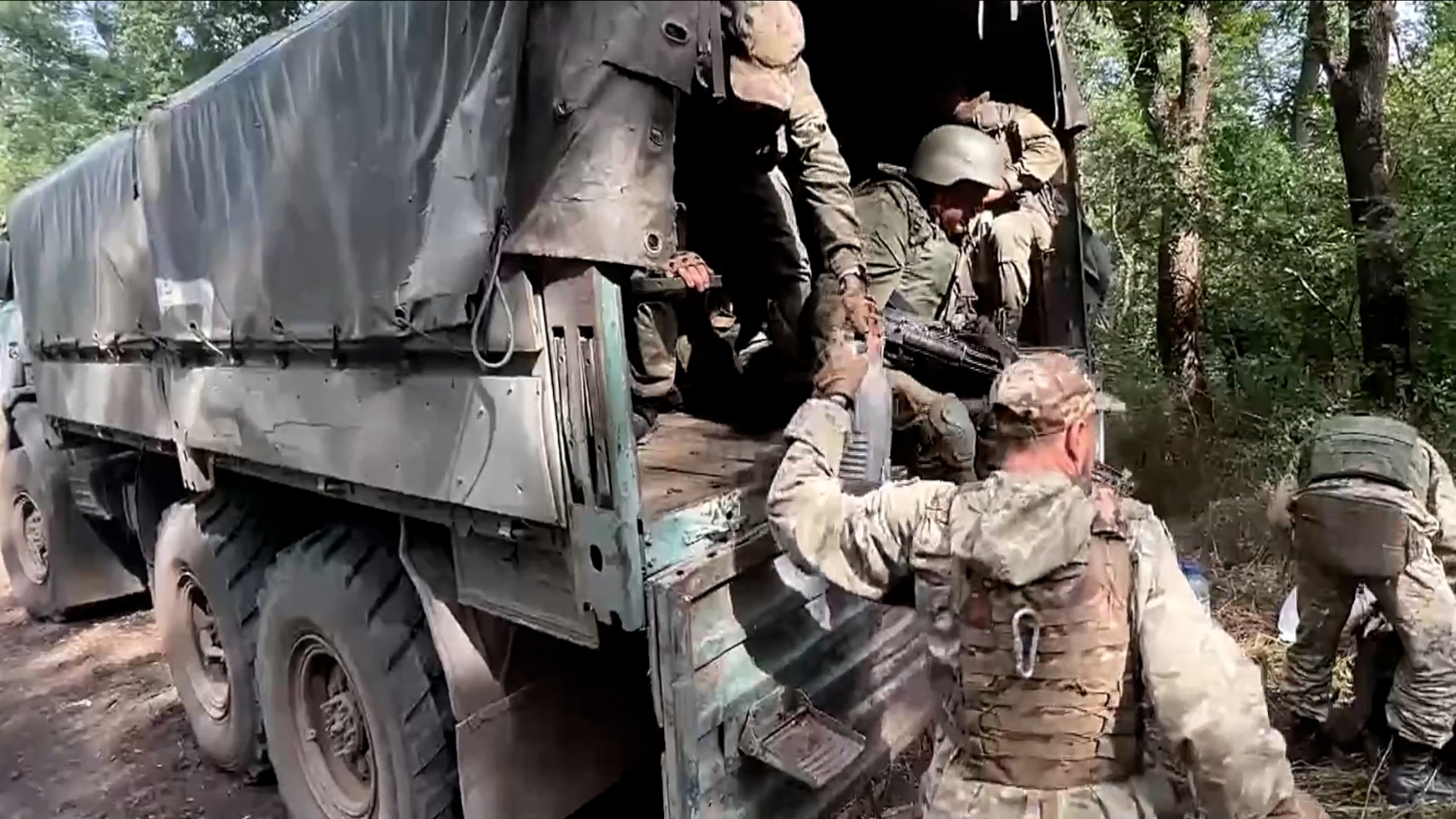 The footage was obtained from the People’s Militia of the Donetsk People’s Republic (DPR) on Sunday, August 21, along with a statement claiming that their “‘Vostok’ Battalion of the Internal Troops of the Ministry of Internal Affairs of the DPR” killed an unknown number of Ukrainian soldiers near Vuhledar.

Vuhledar is a city in eastern Ukraine’s Donetsk region.

The DPR added: “The Vostok Battalion of the Internal Troops of the Ministry of Internal Affairs of the DPR is one of the elite units of our republic, whose fighters showed themselves [to be] excellent during the assault on Mariupol and in securing the surrender of the Azov militants, now they are operating in the Vuhledar region to cut off the grouping of Ukrainian troops in the Maryinka region from supplies.

“The Vuhledar direction is one of the most important in the military operations to ensure the security of the territory of the DPR.”