The victim lived in Mercatale, a village located in the municipality of San Casciano in Val di Pesa.
By Michael Leidig August 25, 2022
Facebook
Twitter
Linkedin
Email 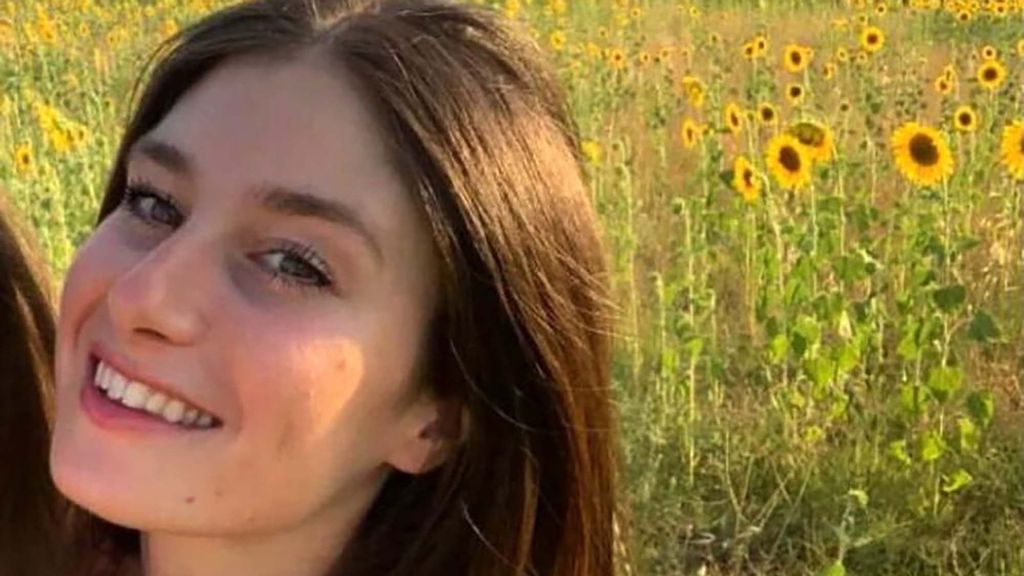 Picture shows Rebecca Aretini, 28, undated. She died falling of the Monte Macina mountain during an excursion with her boyfriend, in Province of Massa and Carrara, Italy, on Monday, Aug. 22, 2022. (Zenger)

This young woman who climbed to the top of a mountain before texting to say “Mom, it’s beautiful up here” tragically fell to her death a short while later.

Rebecca Aretini was just 28 when she fell to her death in front of her boyfriend in the Apuan Alps above the Monte Macina valley.

Local authorities said there was nothing that could be done to save the passionate hiker and climber after she fell hundreds of meters to her death, despite the fact that rescuers were quickly on the scene.

One of her favorite sayings was “Great things are done when men and mountains meet” quoting the English poet William Blake.

The location of the body was very difficult to reach, and there was also a low cloud cover making it difficult for a helicopter to operate.

The victim lived in Mercatale, a village located in the municipality of San Casciano in Val di Pesa, in the Metropolitan City of Florence, in the Italian region of Tuscany.

After news of her tragic death in front of her boyfriend was made public, her mother Elisabetta said she had been in contact with her daughter almost up until she fell to her death.

She said: “She had recently returned from an excursion with her boyfriend from the Aosta Valley. The trip up the Apuan Alps was the last one they had to do. She had sent me a photo of the mountains and said ‘Mom, if you could see how beautiful it is from up here’. I pray so much that she didn’t suffer. It still doesn’t seem real to me.”

Only yesterday it was reported that a young man shot pictures of his girlfriend moments before he plunged to his death as he tried to retrieve his phone from the edge of a 300-foot ravine.

Andrea Mazzetto, 30, reportedly lost his balance and fell 100 meters (330 feet) while trying to retrieve his phone during a hike with his girlfriend, Sara Bragante, on the Altar Knotto trail in the town of Rotzo, in the province of Vicenza, in the Veneto region of northern-eastern Italy, on Saturday, August 20.

A photo that was taken just moments before the tragedy and captures one of the last memories shared between the couple has also been revealed after it was uploaded to Bragante’s Instagram page shortly before she deleted her account.

The incident took place around 2 p.m. when Mazzetto, an entrepreneur and fitness enthusiast who hailed from the province of Rovigo, lost his balance and fell off a cliff on a hiking trail.

Bragante, who was reportedly in a state of shock, proceeded to alert emergency services who dispatched a team of firefighters and alpine rescue officers, along with a medical team to the site.

The couple had been uploading images of their climb up the hiking trail on their Instagram stories that day while Bragante posted the last image of the two together just moments after the incident.