The images were obtained from the State border service of Ukraine on Monday, August 22.
By Joseph Golder August 24, 2022
Facebook
Twitter
Linkedin
Email 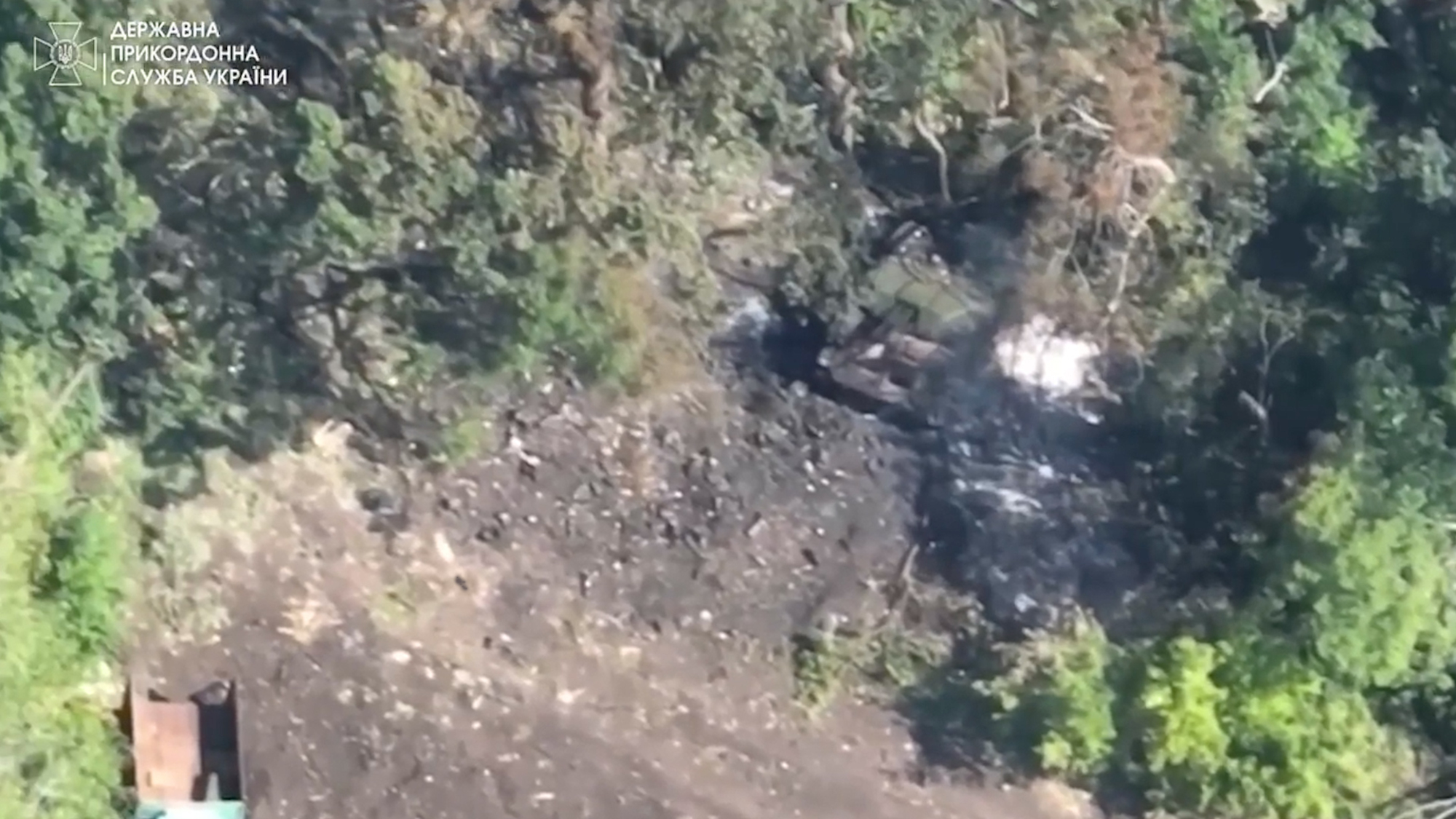 The vehicle can be seen hidden among some trees on the edge of a forest in the Kharkiv region but this apparently did not stop it from being spotted by Ukrainian forces.

The footage, which appears to have been shot by a drone, shows it being blown up, with black smoke rising into the air.

After the smoke clears, the remains of the vehicle, reportedly a Soviet-era ZSU-23-4 ‘Shilka’, can be seen before the footage ends.

The images were obtained from the State border service of Ukraine on Monday, August 22, who said that the vehicle was a ZSU-23-4 ‘Shilka’. They also said in a statement: “Burn, burn bright: border guards and gunners destroy one more enemy anti-aircraft system.

“During aerial reconnaissance in Kharkiv Oblast, border guards, together with the Defense Forces of Ukraine, detected an enemy anti-aircraft vehicle. Then they inflicted fire damage on the target and destroyed the enemy’s equipment.”

Zenger New contacted the State border service of Ukraine for further comment, as well as the Russian Ministry of Defense, but had not received a reply at the time of writing.