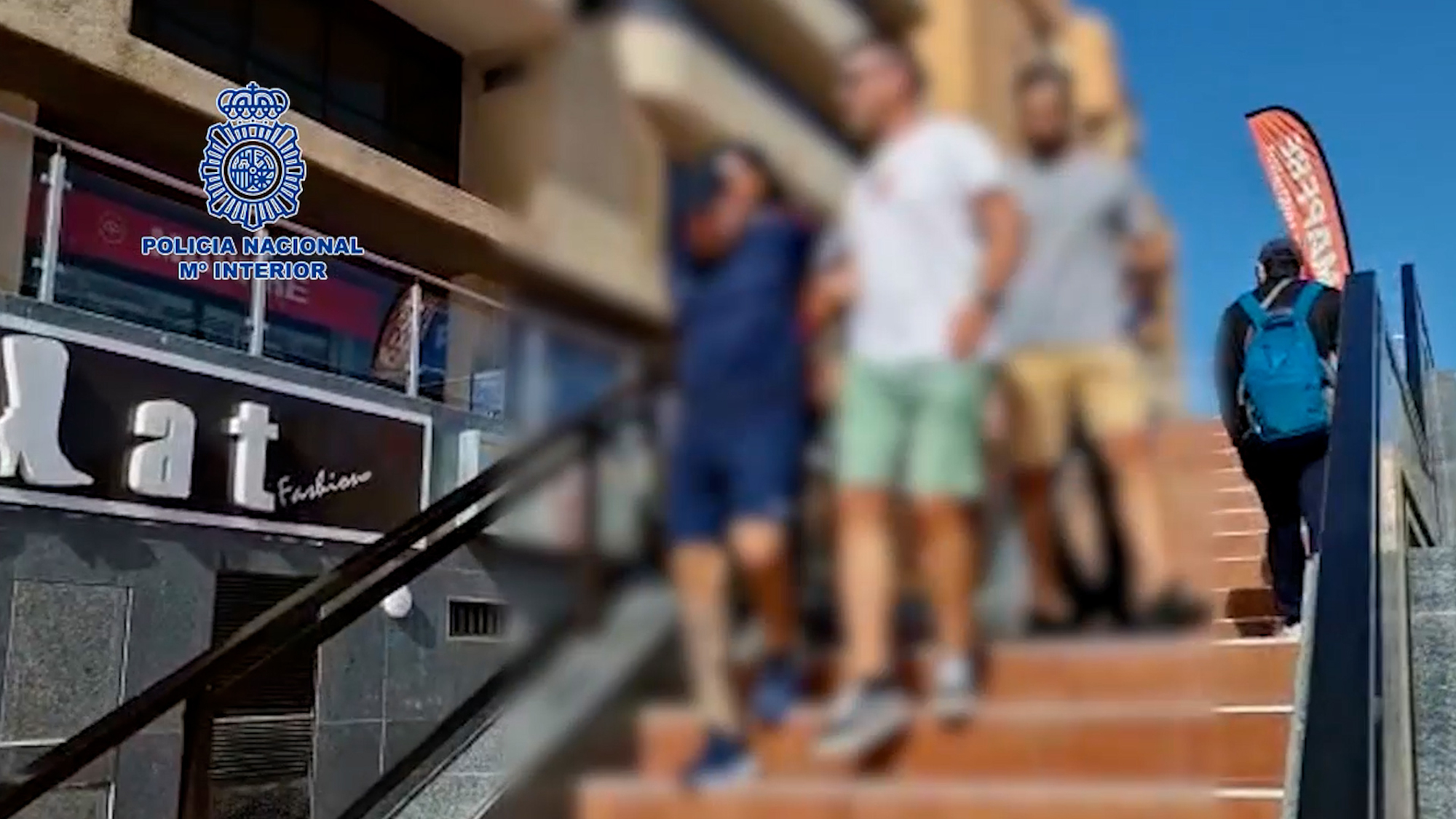 A man wanted by UK authorities for a case of drug trafficking is being arrested in Spain on unknown date. The suspect had been sentenced for life sentence in UK. Note: This picture is a screenshot from the video (Zenger).

Police in Spain have detained a convicted cocaine kingpin who is a fugitive from the United Kingdom with a life sentence waiting to be served in Scotland.

Zenger News obtained a statement from the Spanish National Police on Tuesday, August 23, with the cops saying that they had arrested the fugitive in the town of Arona, in the southern part of the island of Tenerife in the Canary Islands.

They added that the fugitive, who has not been named, had been “sentenced to life imprisonment as head of an organization dedicated to the distribution of large quantities of cocaine in Scotland.”

The wanted drug trafficker was busted after Spanish police began an investigation in April, when the British National Crime Agency informed them that the fugitive might have fled to Spain.

The statement said: “The fugitive was wanted by the United Kingdom for some events that occurred in 2022 after being sentenced to life imprisonment for being the leader of a criminal organization that, based in Scotland, was dedicated to the preparation and storage of large shipments of cocaine and diamorphine, as well as its subsequent distribution throughout Scotland.

“The agents carried out multiple procedures in several Spanish cities such as Alicante, Malaga and Ibiza until he was located on the island of Tenerife where, finally, he was located and arrested in the town of Arona.”

The footage, obtained from the Spanish police, shows the drug kingpin being approached and arrested by plainclothes police officers.

The man, wearing a blue Nike T-shirt and blue shorts, as well as a cap, can be seen being put in handcuffs and escorted off a promenade before being taken to an unmarked police car by the law enforcement officers.

The United Nations’ Office on Drugs and Crime said in 2011 that Scotland was the number one consumer of cocaine in the world, with 3.9 percent of the population between the ages of 16 and 64 having used the drug in the past year compared to 2.5 percent for England and Wales.

And a 2018 report from the Scottish Drugs Forum (SDF) said that 61.9 percent of respondents in Scotland admitted to have used cocaine at least once in their lives, with 51.7 percent having used it in the last year. The SDF said that those figures compared to 25 percent and 17 percent globally.