Parents Battle For Cure For Toddler Plagued By Rare Disease 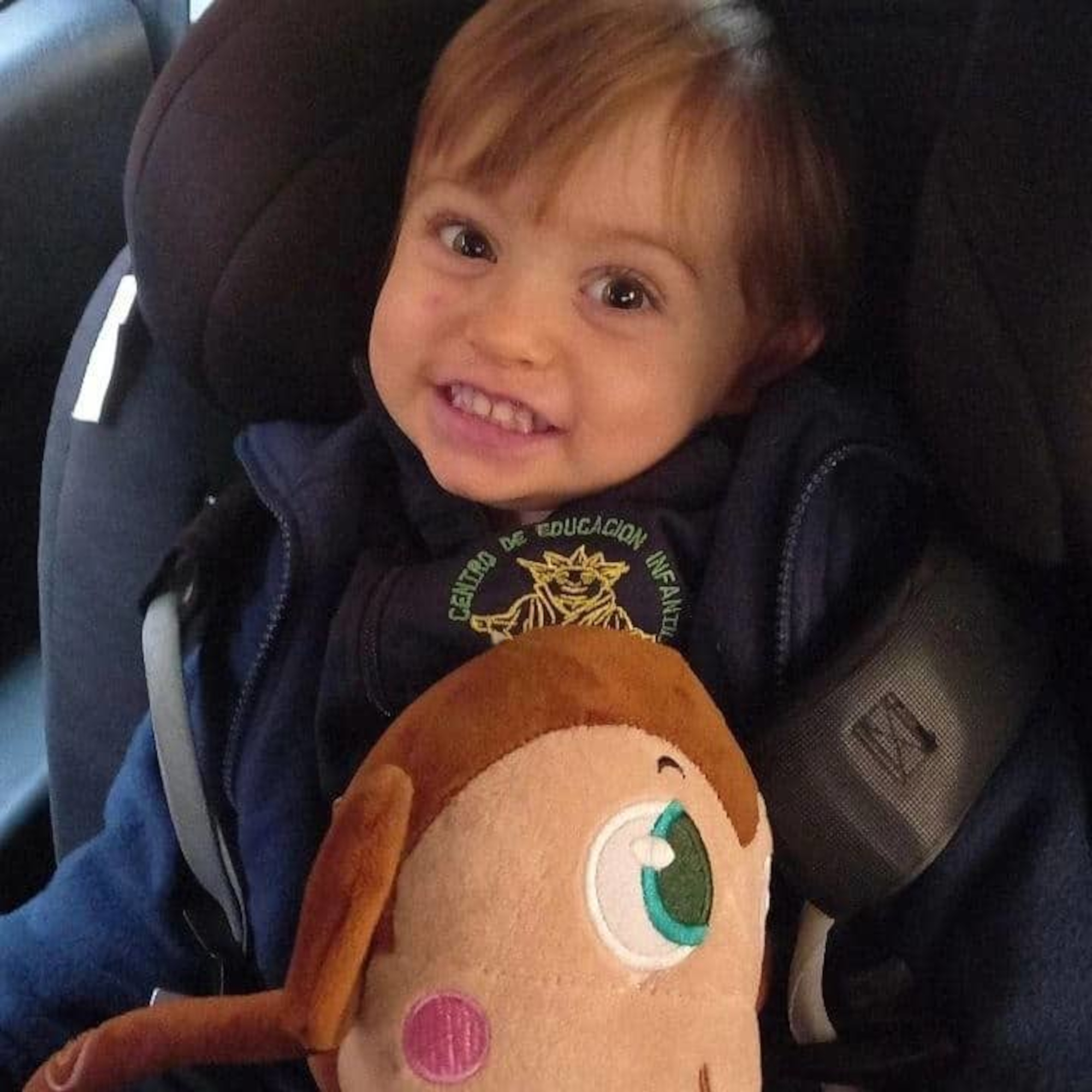 Roberto, a two-year-old boy from Algeciras, Spain, undated. He suffers from CAPOS syndrome, the result of a mutation of the ATP1A3 gene, a disease with only 30 cases in the world. (Demelsa Gonzalez-Perez/Zenger)

The parents of an adorable toddler who suffers from a rare syndrome for which there are no known treatments are fighting to find a cure for their son by launching an online campaign.

Two-year-old Roberto from the city of Algeciras in the province of Cadiz, Spain, is one of the thirty people around the globe currently reported to be suffering from Capos Syndrome, a neurological disorder caused by the mutation of a gene known as ATP1A3.

There is no known cure for the syndrome that does not have any definite prognosis but can affect the heart and result in brain damage, blindness and hearing loss.

In an interview with Zenger, Roberto’s mother, Demelsa Gonzalez Perez, 42, explained that Capos Syndrome episodes begin with a fever along with ataxia, a series of disorders that affect co-ordination, balance and speech.

She added: “After a feverish episode, my son began to convulse and at first they thought it was an autoimmune encephalitis, after ruling it out with tests, they carried out genetic tests in Barcelona and got the final diagnosis.”

According to Demelsa, the University of Southwestern in Texas studied the modification of the affected gene but no news has come of this research since 2019.

Roberto’s father, Ruben, told local media that the toddler’s nineteen-year-old sister is also having a hard time with the situation.

He added: “We’ve really only known what’s been going on since May and it’s hard to process.”

Demelsa, a grocery market employee and concerned mother of two decided to launch an online campaign in the hopes that it will bring her family closer to finding a cure for Roberto.

Demelsa writes: “I am launching this campaign because I need help, it is important to find information that will allow me to better understand my son’s condition.

“It is also urgent that I find alternatives to treat him and improve his quality of life.

“At this time any contribution would be very valuable for my family, if anyone knows about the syndrome or has the contact details of other patients or foundations that can help me with guidance on the disease, I would greatly appreciate it.

“I need support in order to get a response, so if you can help me by signing and sharing, that would be great.”

Her petition has been signed by 1386 individuals so far and can be found at: https://www.osoigo.com/es/demelsa-gonzalez-perez-mi-bebe-de-30-meses-ha-sido-diagnosticado-con-sindrome-capos-y-necesitamos-ayuda-que-se-esta-haciendo-para-fortalecer-la-investigacion-en-torno-a-esta-enfermedad-y-poder-encontrar-un-tratamiento-especifico.html