The painting was presented by a series of experts who consider the work to be a masterpiece of the 20th century.
By Alice Amelia Thomas August 24, 2022
Facebook
Twitter
Linkedin
Email 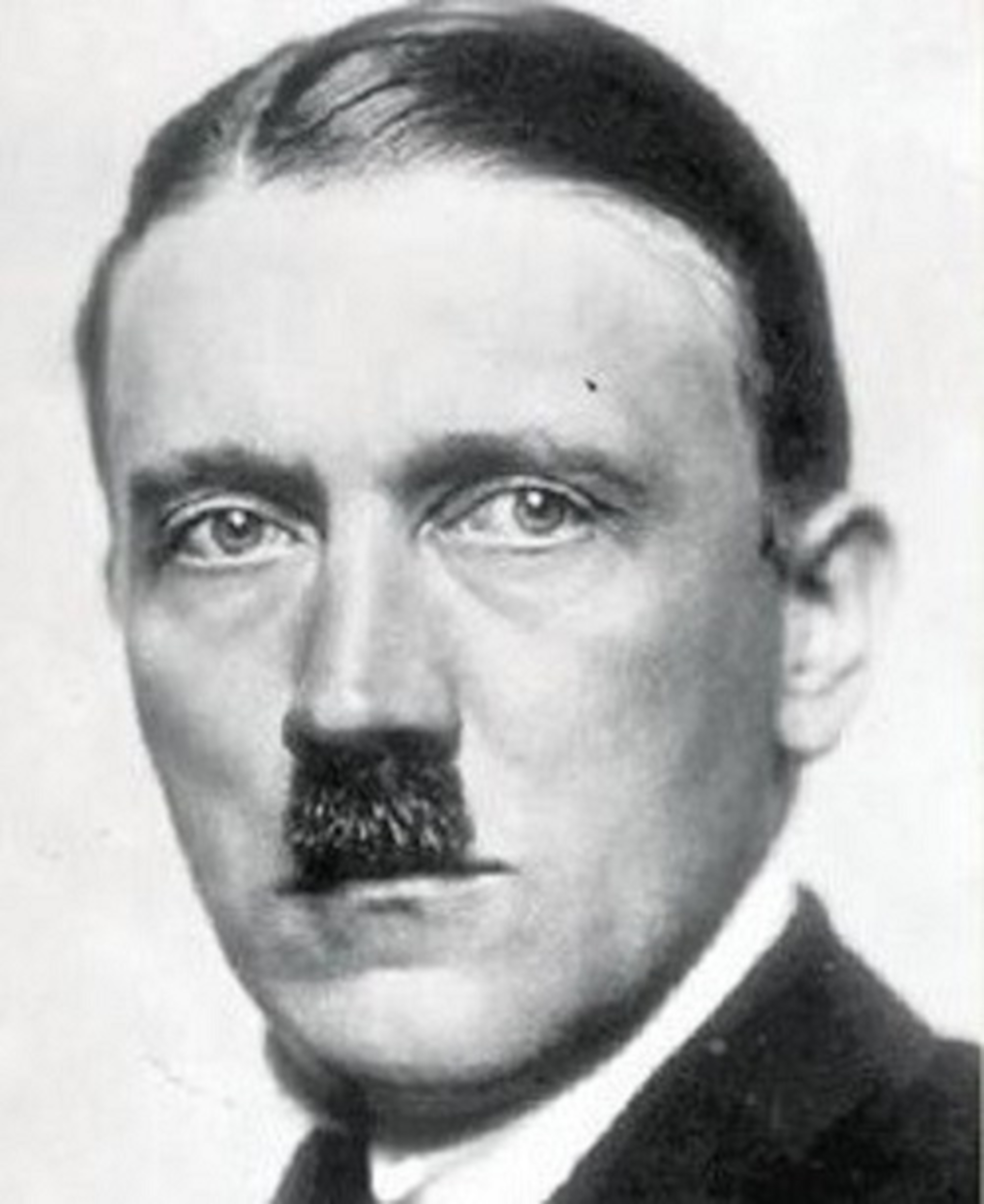 Picture shows Adolf Hitler, undated. A painting attributable to Picasso which is believed to caricature Adolf Hitler has been presented in Italy. (Team Arte in Fuga da Hitler/Zenger)

A 1930s artwork that pokes fun at Hitler and was believed to have been found years ago in a train station may have been painted by Pablo Picasso.

‘The Eye of The Serpent’ is the title of a painting that was recently premiered at an international conference called ‘Art on the Run from Hitler’ (L’Arte in Fuga da Hitler), which took place in the Castle Brancaleoni in the town of Piobbico in the region of Marche, Italy.

The painting was presented by a series of experts who consider the work to be a masterpiece of the 20th century and features a caricature of Hitler with a snake twisted around his face and a cigar pipe sticking out of his mouth.

Zenger News obtained a statement from the events secretariat of the conference that explained that international art expert Annalisa Di Maria called attention to the great stylistic and historical significance of the work, and believes it deserves to be brought into the spotlight due to its potential social impact.

“The work deserves to be known, studied and seen by other experts to appreciate its importance.

“Without a doubt, it represents one of the most important works of the 20th century.

“A testimony of dissidence, a bearer of the truth of the horrors committed by one of the bloodiest dictators in history.

“Only a genius and a master of expressionism with a deep sense of poignant irony could have created such a painting,” DiMaria said.

Following the statement, the piece, which has been dated to 1935-1937, it was revealed it was probably created in tribute to Spanish painter Picasso’s friend Paul Klee, as it features geometric elements and a grid.

Paul Klee was a German artist influenced by cubism, expressionism, and surrealism who created an artwork in homage to Picasso in 1914.

According to media reports, The Eye of the Serpent forms part of a private art collection belonging to an Italian family whose ancestors worked in a train station where the painting is believed to have been found.

International scientific researcher and sculptor Andrea da Montefeltro, who was in charge of presenting scientific studies and studying the symbology behind the piece, stated that the work reflects the birth of Nazism.

He added: “In particular, the figure of its leader, who is represented in a state of hypnosis by the snake and is in turn capable of hypnotizing anyone who looks at him.

“The dictator is represented with all those objects that he had forbidden and hated, like pipe smoke, lipstick and make-up.”

“The translation of the mustache right at the height of the nose transforms the figure of the dictator into a bloody and ferocious clown,” he concluded.

Forensic calligraphy expert, Stefano Fortunati stated that the writing on the lips which reads, ‘Schweigen’ (‘shut up’ in German) has been compared to the writing and letters of Pablo Picasso.

“Excellent elements of compatibility and juxtaposition have been found, in particular with the letter S.,” Fortunati added.

Di Maria, who was in charge of overseeing the historical and stylistic study of the piece, stated that the artwork will continue to be investigated.

“There is no certainty that this can lead us at this moment to fully attribute it to Picasso,” she added.

Pablo Picasso was a Spanish painter and sculptor who is attributed as the creator of cubism and became one of the most influential artists of the 21st century.

His work, ‘Guernica’, is considered one of the artist’s most iconic pieces and was created after the bombing of the Spanish city, Guernica, by German forces in 1937.

«Previous Post
Young Girl Becomes One Of The First In The World To Go Surfing With A Prosthetic Arm»Next Post
Palatial 1,200-Year-Old Rural Estate With Ancient Cooling System Found In Israel