Fraudster Claims Mom Had Cancer To Con Thousands Out Of Girlfriend

He was handed a suspended sentence earlier this month and was told to pay the money back.
By Simona Kitanovska August 24, 2022
Facebook
Twitter
Linkedin
Email 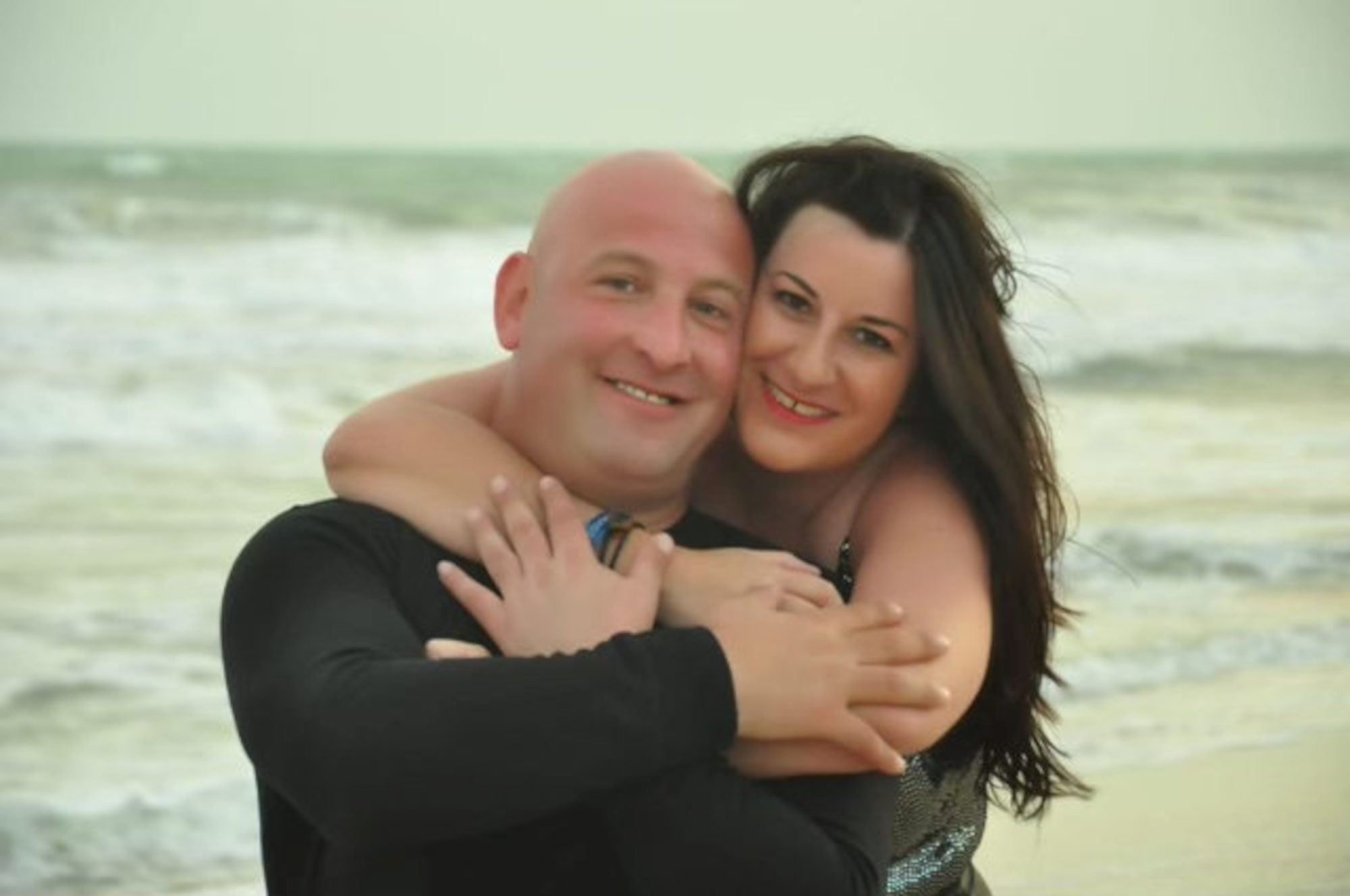 Umit Sucu and Alison Wood pose on vacation in Tunisia, in an undated photo. Wood says she was blinded by love after conman Umit Sucu used his mother's cancer diagnosis to scam her out of more than $16,000.(Alison Wood,SWNS/Zenger)

A woman says she was “blinded by love” after her conman ex-boyfriend used his mother’s cancer diagnosis to scam her out of more than $16,000.

Umit Sucu told Alison Wood about his ill mother and said he needed money to send abroad for her treatment, a court heard.

But the former boxer – known as the ‘Turkish Warrior’ – used the cash to fund his lifestyle at home instead.

But Wood, 51, claims she is actually owed at least double that amount.

She said of the ordeal: “I was blinded by what I thought was love, but now I see what he really is.

“It’s just a shame it took me as long as it did to figure it out.”

A court heard the pair started a relationship after meeting in a pub – where he was supposedly celebrating his divorce – in October 2018.

But Sucu soon became “pushy” about Wood’s finances in the months that followed, it was said.

And then, on vacation in Tunisia, the former boxer said his mom, who lives at his family home in Turkey, had breast cancer.

He claimed he was struggling to access his bank account in Istanbul and proceeded to ask Wood for a string of payments to the tune of nearly 13,600 pounds ($16,000).

But prosecutors at Bristol crown court in southern England, in the United Kingdom, said Sucu didn’t send the money abroad – and actually used it to pay for “everyday items such as loans and tickets.”

Project manager Wood, from Speedwell, Bristol, said: “Looking back on it I think how could I have just believed him, but I loved him and wanted to do everything I could to help his situation.

“My mom died shorty after meeting him which made things worse. He targeted my dad as well as me as he knew we were vulnerable.

“He even helped us arrange the funeral, really cementing himself into our family dynamic.

“It got to the point where he was such a big part of my life, I never thought to question his intentions.”

According to Wood, Sucu’s lies began to unravel when she bumped into his ex-girlfriend a year into their relationship – who told her he was still married.

She alleges that she then visited his wife’s place of work, who he’d claimed to have divorced, and she confirmed that they were living together in a taxpayer-subsidized house.

Wood claims: “I spoke to his wife who said they were still sharing a house and even a bed.

“I wanted to believe it wasn’t true but it suddenly all started to make sense in my mind.

“He’d promised to pay me back from his inheritance which I found out didn’t exist and at that point I contacted the police.

“The premises of our whole relationship was based on deception both financially and emotionally as he’d also been being unfaithful throughout our entire relationship.

“I have got horrendous anxiety and that all stems from what he’s done.

“It has taken me a couple years at least to feel myself again, but forming personal relationships will now forever be a struggle.”

Sucu, of Thornbury, England, was caught in October 2020, and pleaded guilty to two counts of fraud.

He was handed a two-year suspended sentence and 200 hours community service at Bristol Crown Court earlier this month.

She claims to have paid him 25,000 pounds ($30,000) for cancer treatment but because some of it was paid in cash it was untraceable – and therefore couldn’t be proven in court.

Wood also alleges he used another 10,000 pounds ($11,174) of her money to pay off personal debts and purchase a Chrysler automobile – which was later repossessed.

She said: “I’m still owed a lot more money, but because a lot of it was cash payments a lot of the transactions can’t be traced.

“The sentence is extremely light for the pain and misery he’s caused me and no doubt he’ll do the same again to somebody else in the near future.

“I hope by sharing my story it will help bring him to justice further and warn women to stay away from him.”