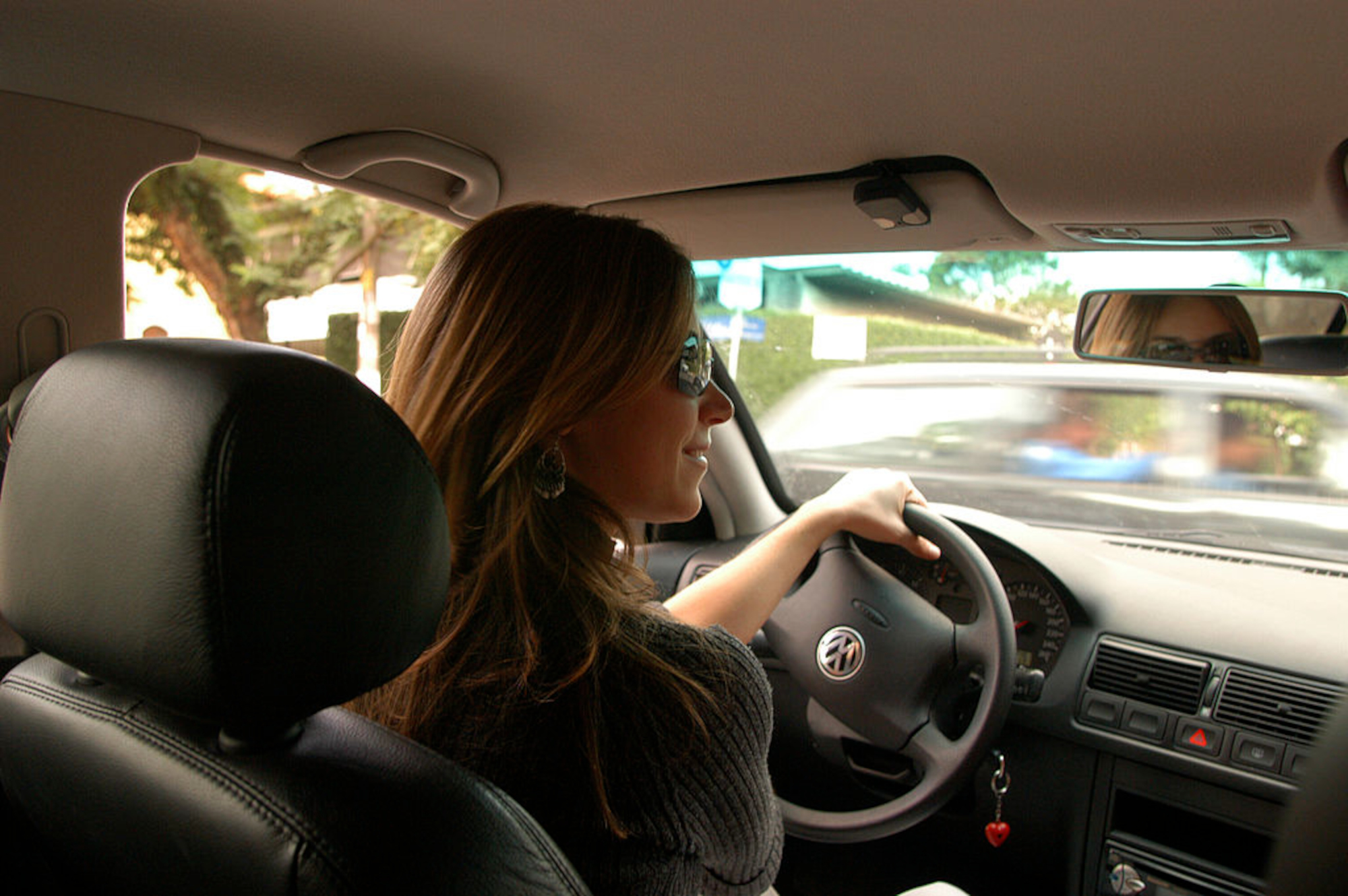 Women are much better drivers of semi-automated cars than men, according to a new study.

The cars drive themselves unless there’s no signal or poor road signs and markings in which case it prompts the driver to grab the wheel.

In the study, published in the journal Nature Scientific Reports, 43 male and 33 female drivers were tested on the quality and timing of their reactions retaking control in different weather conditions.

The paper says policymakers, vehicle designers and manufacturers should take gender into account when producing cars, to improve interactions between humans and machines.

Car producers should also think about what kit different genders might want in their cars for when they’re not having to drive.

Hands-on teaching sessions could also be provided to deepen drivers’ understanding and confidence when taking manual control of the wheel, according to the researchers.

“Our research strengthens the importance of tackling inequality in the context of future mobility.

“To create user-friendly automated vehicles, the manufacturers and designers need to adopt inclusive practices which fully consider the needs, requirements, performance, and preferences of end-users from different demographic groups.

“The next step, follow-up research is planned to explore gender differences in the needs and requirements associated with non-driving related tasks in Level 3 automated vehicles and investigate the effect of performing these tasks on end-users’ behavior and performance,” said lead author Shuo Li of Newcastle University’s School of Engineering.

“This research is part of a wider program of work which is helping us understand the issue and challenges of designing automated vehicles in a way that end users will be able to understand and use safely,” Newcastle professor and study co-author Phil Blythe added.

An online survey carried out by The Zebra in November 2019, which included over 1,000 participants has found that a large number of men feel much more confident than women when driving.

A total of 82 percent of men have admitted feeling “very confident” in their driving abilities, compared to only 74 percent of women. This confidence has also been reported to lead to risky behavior when behind the wheel, prompting men to end up in crashes that are more severe than those caused by women.