Of those that do listen to music while studying, 80 percent agree that it’s therapeutic.
By Simona Kitanovska August 23, 2022
Facebook
Twitter
Linkedin
Email 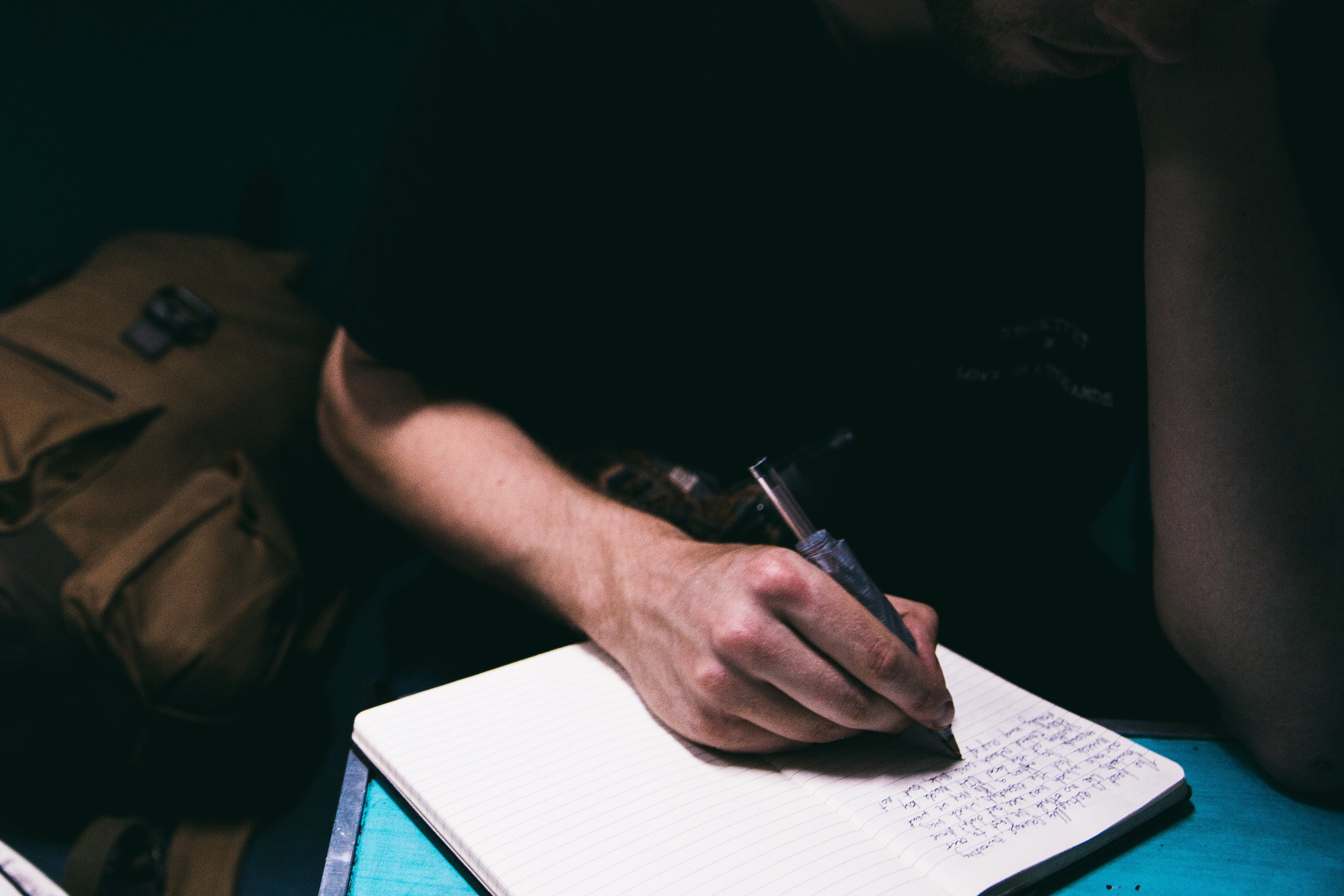 New research conducted by OnePoll on behalf of CSU Global found that nearly two-thirds of Americans are able to study better with sound on in the background. Undated photo illustration. (Josh Castronuovo, SWNS/Zenger)

If picking a playlist was your first step when studying, you’re more likely to have had a high-grade point average, according to new research.

The survey of 2,000 Americans looked at the tie between music and study habits and found those who play music were likelier to have a grade point average above 3.2 – 84 percent vs. 78 percent.

Results showed that 49 percent of respondents recall regularly listening to music while studying, and 60 percent said they were able to study better with sound on in the background.

Further, this percentage is likely to increase for younger students. Fifty-eight percent of 18-25-year-olds noted they listened to music while studying, compared to only 41 percent of respondents ages 58 to 76.

And this trend continues beyond the classroom and into the workplace. Currently, two in three Americans listen to music while working. Most of those respondents feel more productive at work when listening to music: 89 percent, and said that it makes them look forward to working more – 84 percent.

Of those that do listen to music while studying, 80 percent agree that it’s therapeutic and three in four said it helped them absorb information more.

Similarly, 81 percent of those who listen to music while studying said it helps make their learning experience more enjoyable.

Respondents shared some of their favorite songs to study to, including “Riverside” by Agnes Obel, “Against the World” by Bob Seger, or even “God’s Plan” by Drake.

Conducted by OnePoll on behalf of Colorado State University-Global, the survey found that 31 percent of the respondents recommend classical music for a productive study session, as opposed to the 28 percent preferring R&B, and the 28 percent sticking with country music.

“There are a variety of platforms students can tap into to aid their studying habits, whether it’s an instrumental music playlist on Spotify, a soothing meditation on Calm, or rain sounds on YouTube,” said Christina Agvent, program director of teaching and learning at Colorado State University-Global. “There is something out there to fit every student’s preferences and study styles.”

Those who listened to music while studying were also more likely to use mnemonic devices, notecards or other creative tools to help them memorize information – 52 percent as opposed to 36 percent.

This may be why music listeners had an easier time taking tests – 64 percent vs. 45 percent – and felt more prepared for class regularly: 80 percent vs. 66 percent.

While the average person spent five and a half hours studying every week, those who enjoyed music were more likely to spend upwards of seven hours a week.

It’s no surprise, then, that 58 percent of respondents agree that schools should consider allowing students to experiment with background music while studying to help improve their focus.

“Listening to music while studying can be an extremely helpful tool for some students in improving their focus,” Agvent said. “I encourage all to explore different genres or other sounds to discover what may be the best fit for them in aiding their educational experience.”