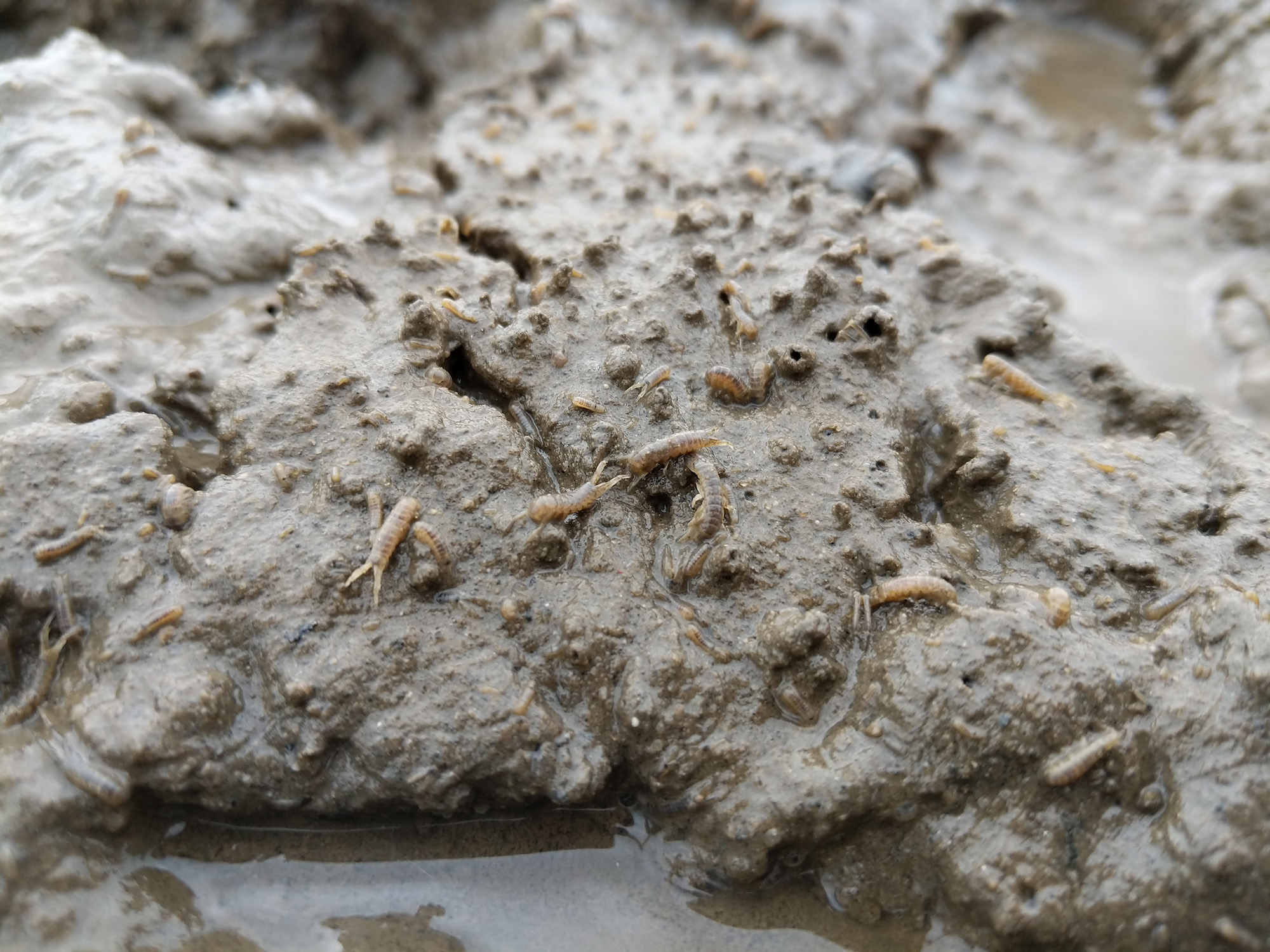 Scientists have demonstrated that noise caused by humans can carry all the way down to the seafloor and affect the marine wildlife that lives there.

An increasing number of sounds caused by human activities – even low-frequency noises – are permeating the oceans’ waters, with new evidence showing that “these sounds affect some invertebrates that live in and on the seafloor in ways that may impact important functions they provide for their ecosystems”.

This is according to a statement from the Alfred Wegener Institute (AWI) which was obtained by Zenger News on Thursday, August 18, that refers to a study conducted by its experts.

The study demonstrates that even low-frequency noise can affect the behavior of marine animals on the seafloor and cause them to exhibit stress.

The AWI explained in its statement: “Invertebrates such as crustaceans, mussels and worms are ecosystem engineers. They continually change the sediment they live in by burrowing, feeding, aerating and fertilizing with their excreta. These activities are critical to nutrient cycling in the ocean, allowing more carbon from dead organic material to be stored in the seafloor and nutrients to be recycled.

“Rising temperatures, ocean acidification and pollutants are placing organisms in marine ecosystems under increasing stress. In recent decades, noises caused by human activities have also increasingly contributed to the problem, affecting the behavior, foraging or communication of marine animals.”

The AWI also pointed the finger at sound generated by underwater explosions and other human activities such as extracting natural resources from the seafloor.

Noises made by international shipping vessels and tourism boats also generate stressful noise for the animals inhabiting the ocean seafloor.

The AWI said: “Sounds from blasting and resource extraction roar through the oceans along with the loud drone of cargo ships and recreational boats.”

The experts said that “these sounds stress not only marine mammals, but also invertebrates”.

Sheng V. Wang, from the Department of Biosciences at AWI, said: “We investigated how crustaceans, mussels and worms on the seafloor respond to low-frequency noise and how frequently and intensively they are able to transform and break down sediment during noise exposure.”

Low-frequency noise is sound with frequencies between 10 and 500 hertz and in water, these sounds can be transmitted over many miles, the statement and the study say.

The AWI said: “Despite the constant rise in noise pollution caused by human activities, little is known about how noise affects invertebrates on the seafloor. To help fill this research gap, AWI scientists studied in the laboratory how amphipods, lugworms, and Baltic clams are affected by sound waves with frequencies between 100 and 200 hertz using so-called ‘noise eggs’.”

AWI ecologist Dr. Jan Beermann said: “After six days, we could clearly see that all three species responded to the noise even though they belong to very different groups of animals that lack actual organs for hearing.

The AWI statement added: “For example, the amphipods burrowed significantly less and not as deep into the sediment. No clear response was observed for the lugworms but they seemed to behave more inconsistently. Potential stress responses were noted for the Baltic clams which need to be further investigated. The researchers stress the urgent need for field research, however, as experimental setups under laboratory conditions do not encompass the full complexity of nature.

“That additional man-made noise could inhibit seafloor invertebrates from cultivating and restructuring sediments may affect important functions of marine ecosystems, from nutrient supply to food availability for those higher up in the food web such as fish.”

Beermann said: “Things could get even ‘noisier’ on the seafloor due to human activities.”

He added: “We are just beginning to understand how exactly noise processes work here. Understanding this, however, is crucial for the sustainable use of our oceans.”

The team is planning plans to carry out further research in this area, while experiments at other AWI sites are set to provide more detailed findings.

The AWI’s Polarstern icebreaker research vessel returned to port in Germany on Wednesday after spending 51 days conducting research in the Arctic amid record heatwaves this summer. Researchers were investigating how increasingly warm Atlantic waters are affecting two glaciers in north-eastern Greenland.

The ice is receding on the glaciers and this in turn is contributing to a rise in sea ice levels, according to another statement from the Alfred Wegener Institute (AWI). That statement also confirmed that as a result of climate change, the size of Arctic sea ice during the summer period has declined by 40 percent over the last 40 years.