Weil am Rhein is located right on the German border with Switzerland, just 1.24 miles from it.
By Joseph Golder August 23, 2022
Facebook
Twitter
Linkedin
Email 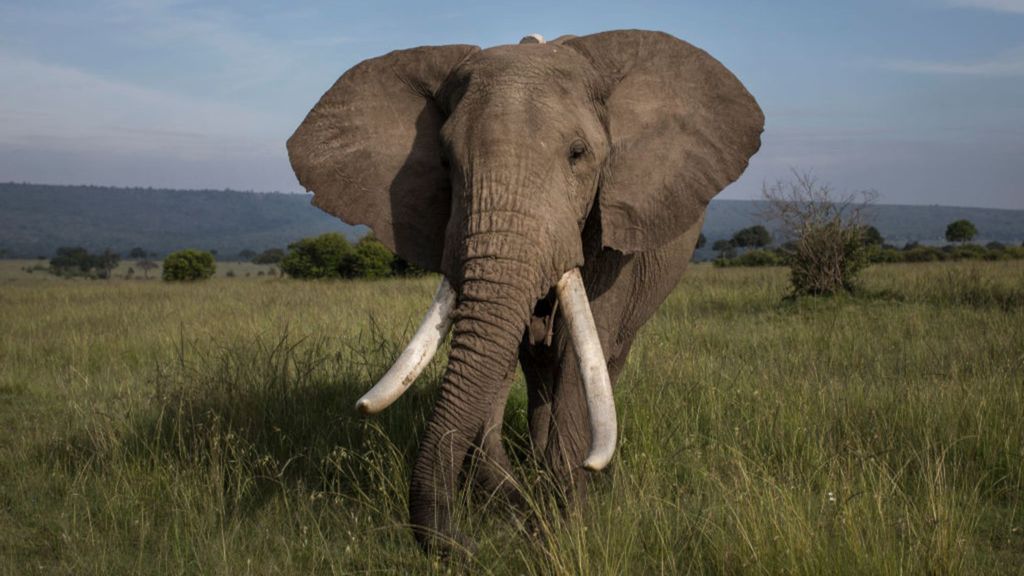 A male elephant grazes on December 20, 2020 in plains of the Mara North Conservancy, Kenya. (Photo by Siegfried Modola/Getty Images)

German customs officials in Baden-Wuerttemberg have seized a giant elephant’s foot sent from the U.K. that had been converted into a tasteless, velvet-covered container before being posted to a customer in Switzerland.

The illegal item, which the German customs officials said was “tasteless” and lacking the proper paperwork, had been posted from the U.K. to Germany and was reportedly intended as a “gift”, to be picked up by an unnamed Swiss person in Weil am Rhein, which is a town in south-western Germany, in Baden-Wuerttemberg, where the French, German and Swiss borders meet.

Weil am Rhein is located right on the German border with Switzerland, just 1.24 miles from it.

But the customs officers in Germany discovered the item in the post and launched an investigation after determining that it was a genuine African elephant’s foot.

The customs officials said that the elephant foot, from a “highly endangered” and protected species, had been converted into some sort of container or box.

The Main Customs Office in the town of Loerrach, which is also located in the south-western German state of Baden-Wuerttemberg, a few miles down the road from Weil am Rhein, said in a statement released on Thursday, August 18 and obtained by Zenger News: “At the beginning of February this year, officials at the Weil am Rhein customs office seized a real elephant’s foot, which had been converted into a container, in a postal item.”

“The customs clearance was therefore carried out at the customs office in Weil am Rhein.”

The customs officials explained that African elephants (Loxodonta) are a protected species, adding: “The appraisal by an expert showed that it was the foot of an African elephant. According to the Federal Nature Conservation Act, elephants are an animal species that is particularly strictly protected and is still highly endangered due to the hunt for ivory, the marketing of which is prohibited in principle.”

They called the item “tasteless” and said that the recipient did not have the necessary paperwork to import such an item. They said: “The recipient was unable to present the documents required for importing the tasteless gift.”

Maya Jehle, of the customs office in Loerrach, said: “The foot was completely hollowed out from the inside and damaged on top with a red velvet cover and golden fringes. It’s totally tasteless.”

Officials at the Federal Agency for Nature Conservation in Bonn are now handling the investigation, which is ongoing.