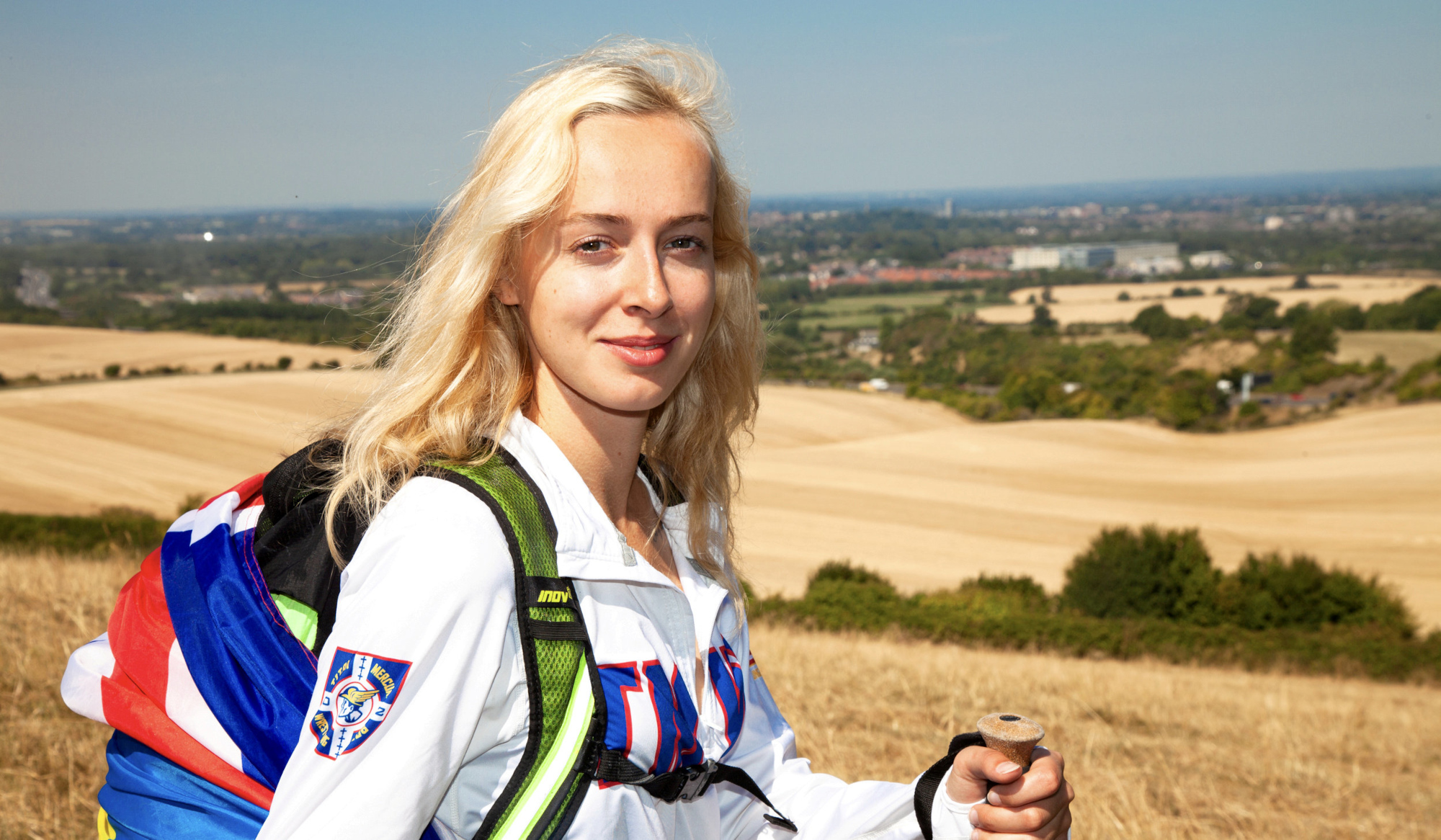 A Ukrainian refugee is embarking on a 589-mile walk to the United Kingdom’s highest peak Ben Nevis in a bid to raise nearly $120,000.

Sofiia Volovyk, 22, fled Kyiv in March – traveling across five countries over seven weeks and 3,000 miles to reach Swindon, Wiltshire, in southern England, where she now lives.

She will leave her new home on August 24, when Ukraine celebrates its Independence Day, to trek all the way to Scotland.

Volovyk hopes to raise money to split between charities supporting Ukrainian refugees in Britain and on the ground in Ukraine.

“We traveled on so many buses and trains and received amazing gifts of shelter from families along the way.” she said.

“After 7 weeks of traveling we finally arrived in London and traveled to Swindon to our new host that we found through the Homes for Ukraine Scheme.”

With the help of other hosts and newly arrived Ukrainians, Volovyk created the Swindon Welcomes Ukraine committee to help support and integrate the Ukrainian refugees into the community.

The committee’s main work has been to secure extra English language classes, over 100 free bikes from donations, and help Ukrainians find work locally, as well as bringing the community together for arts and music events.

Joining Volovyk on her walk is fellow Ukrainian Borys Livshyts, 65, an ultra-distance walker from Ukraine.

Volovyk met Livshyts at an organized hiking event in 2020 in Kyiv where Volovyk achieved a personal record of covering 62 miles in 25 hours.

Livshyts has personally walked huge distances, even setting a 2021 record in Ukraine by walking 158 miles without sleep and food in only 71 hours.

Volovyk will set off from Swindon on August 24 and head north to eventually climb Scotland’s Ben Nevis, which at 4,413 feet is the highest peak in the British Isles.

The 589-mile journey should take 25 days to complete and will wind through countryside, hills, and rough terrain, before finally ascending the challenging peak of Ben Nevis.

Along the way Volovyk hopes to also unite and meet up with other Ukrainian community groups similar to Swindon Welcomes Ukraine, that have been created since the Homes for Ukraine scheme was set up.

Volovyk said, “This journey, other than fundraising, is deeply routed in my personal values of Freedom and Independence, ingrained in me from a young age.

“Ukraine, as a nation, had to fight for its independence many years ago and now our fight for freedom from oppression has never been greater.

“Ukrainians have become modern-day pilgrims and so my challenge represents our collective journey to safety.”

The target is to raise at least 100,000 British pounds ($118,535) with half supporting Britain’s Ukrainian community through specific projects created by Swindon Welcomes Ukraine, plus half to a charity close to Volovyk’s heart, Rescue Now, which provides evacuation and humanitarian aid.

Leaving behind many friends and family in Ukraine was hard, “Some people just didn’t want to leave their country and I understand that feeling.

“I have been so welcomed by the people of the U.K., and so I am dedicating this walk to help those we left behind, and also those that have landed and settled here.

“It is my dream to build a positive Ukrainian community here in the U.K., and help rebuild the one back home too.”

Volovyk will carry a live GPS tracker, provided by Follow My Challenge, and will be live blogging daily along the route.