The footage was obtained from the 30th Mechanized Brigade on Thursday, August 18.
By Joseph Golder August 22, 2022
Facebook
Twitter
Linkedin
Email 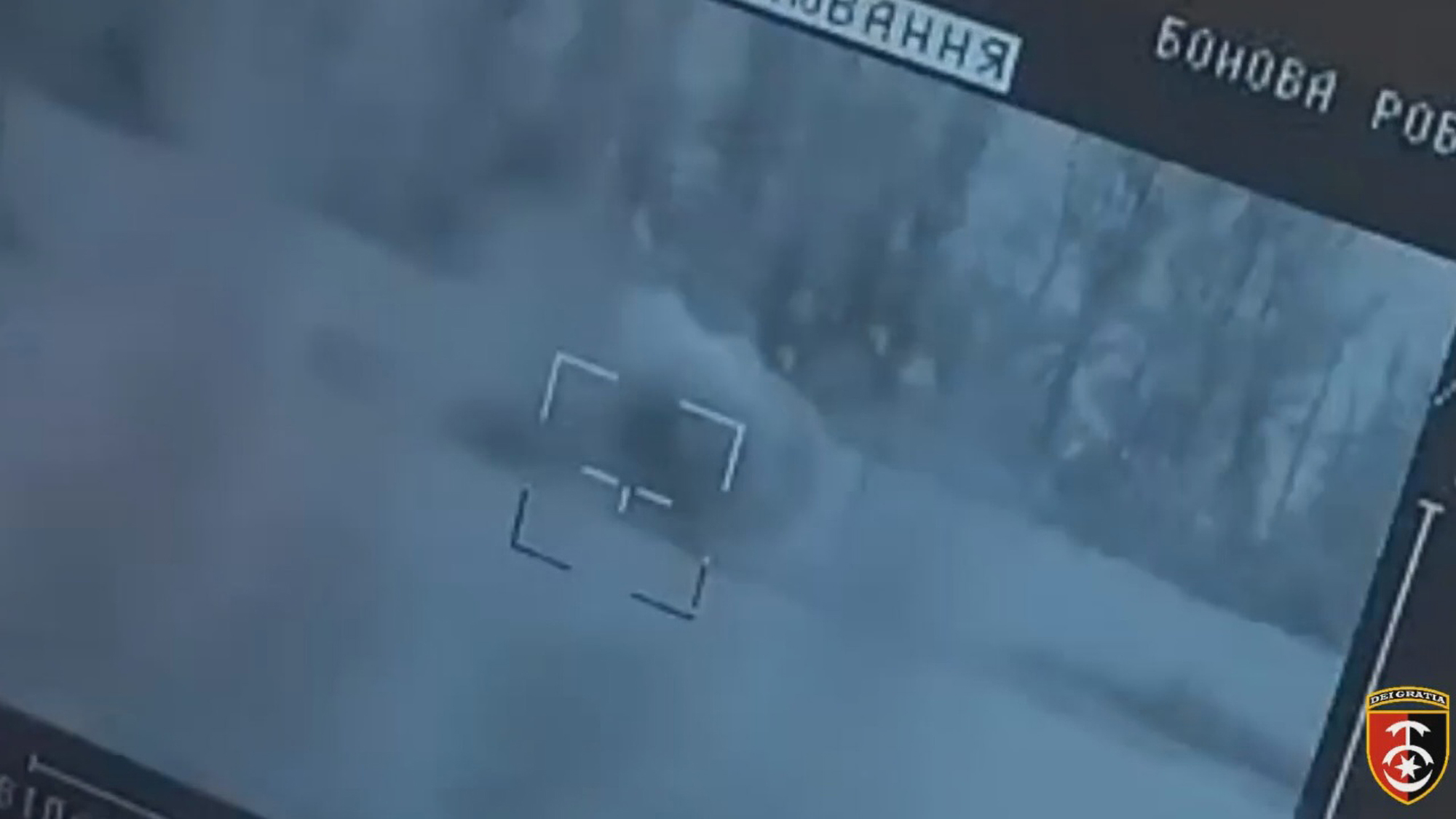 Fighters of the 30th OMBr destroy Russian tank with the Ukrainian Stugna in Ukraine in undated footage. The Skif or Stuhna-P is a Ukrainian anti-tank guided missile (ATGM) system developed in the 2010s by the Luch Design Bureau. (@30brigade/Zenger)

The images show a first tank being seriously damaged after being hit, with the second one exploding.

Zenger News also contacted the Russian Ministry for a comment but had not received a reply at the time of writing.

The images and statement were also relayed by the Office of Strategic Communications (StratCom) and the Ground forces of the Armed Forces of Ukraine.

The Skif or Stugna-P is a Ukrainian anti-tank guided missile (ATGM) system.