The video was obtained from the Navy of the Armed Forces of Ukraine.
By Joseph Golder August 22, 2022
Facebook
Twitter
Linkedin
Email 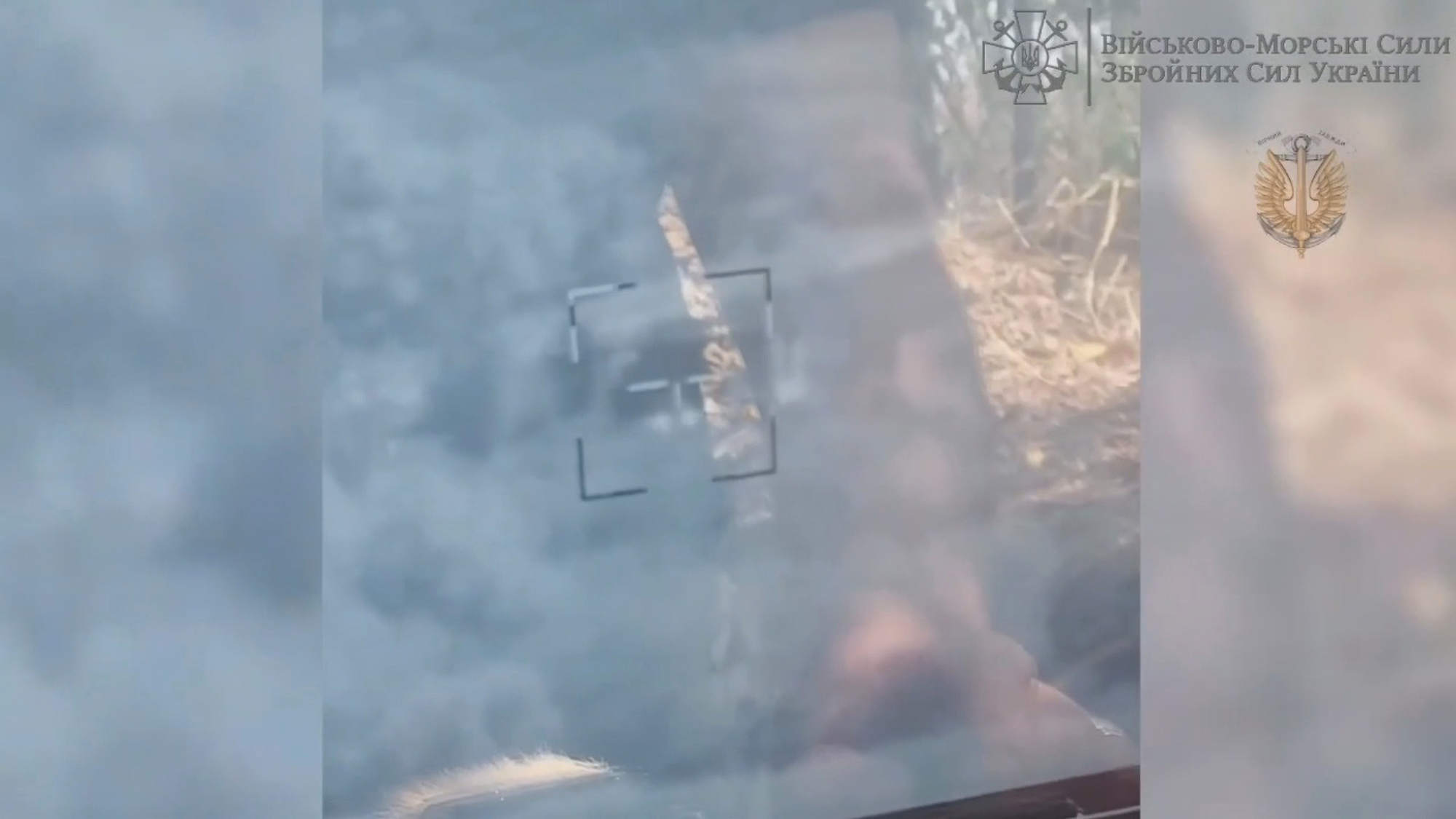 This footage shows Ukrainian marines blowing up a piece of Russian heavy artillery while resisting a push from the enemy forces.

“Our artillery units struck the concentration of manpower and equipment of the occupiers, as a result of which the 2C7 ‘Pion’ self-propelled artillery installation was destroyed. The final losses of the enemy are specified.”