Shifting Continents Endanger The World As We Know It

Underwater scanners identified an "upsurge of matter" from deep beneath the Earth's crust that is pushing them apart.
By Simona Kitanovska August 22, 2022
Facebook
Twitter
Linkedin
Email 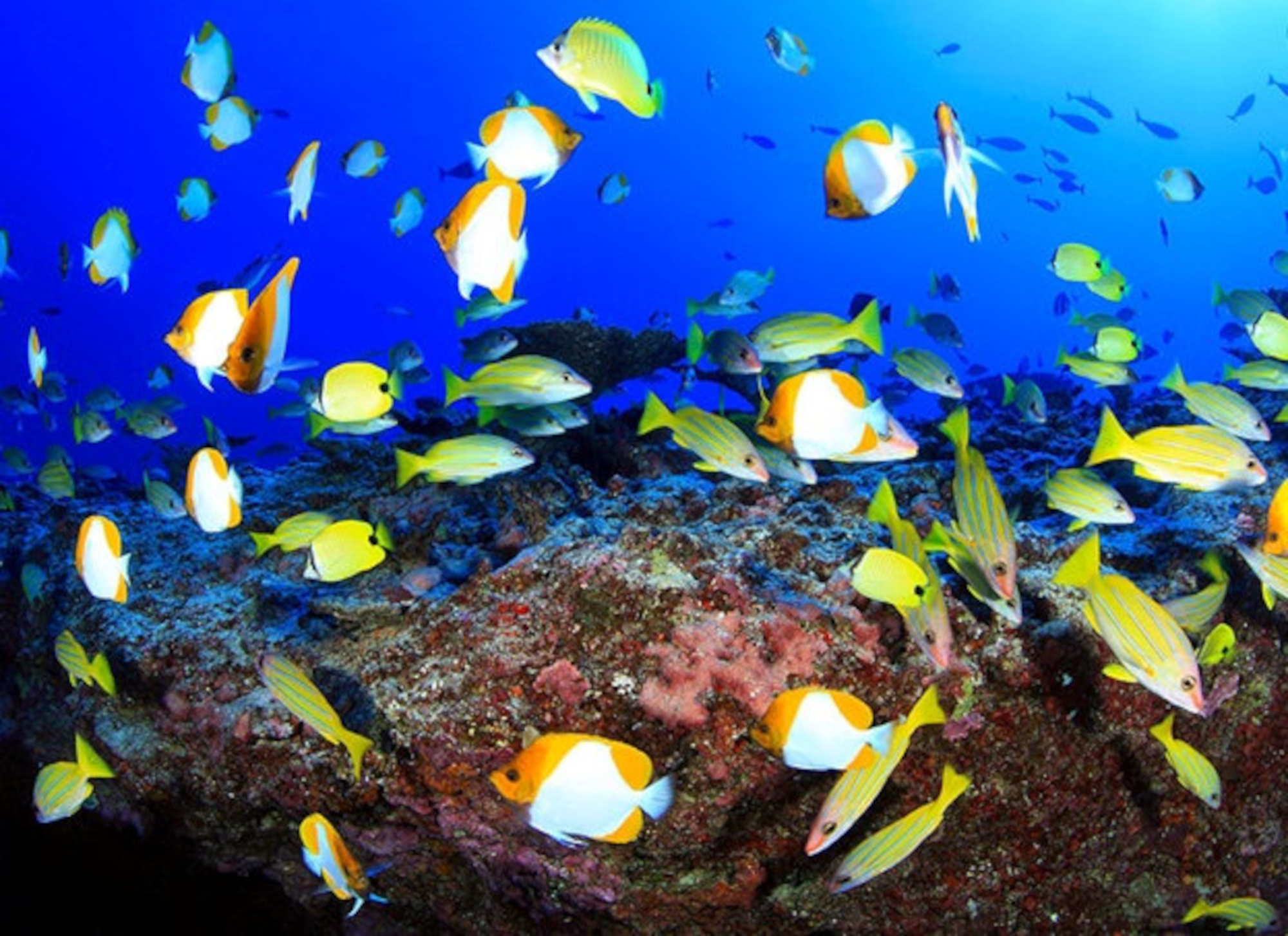 New research carried out by team of scientists at the University of California, Riverside, in the U.S., found that Earth's shifting continents could wipe out marine life. Undated photo illustration. (Simon Galloway, SWNS/Zenger)

Earth’s shifting continents could wipe out marine life, according to new research.

The planet’s land masses are always on the move – continuously moving together before breaking apart.

It is a never-ending cycle that one day will lead to another Pangaea, the original mega-continent that existed during the Earth’s earliest geologic eras. The phenomenon known as ‘continental drift’ takes millions of years.

While it helps fill the oceans with oxygen, a study now found it can also have the opposite effect of killing most deep sea creatures that kickstart the marine ecosystem.

They range from bizarre lanternfish, cookiecutter sharks and bristlemouths, to giant worms and crustaceans, squid, sponges and many more – some yet to be discovered.

Co-author Andy Ridgwell, a professor of geology at the University of California-Riverside, said: “Continental drift seems so slow – like nothing drastic could come from it.

“But when the ocean is primed, even a seemingly tiny event could trigger the widespread death of marine life.”

Last year, scientists of Southampton University in England discovered Britain and America are becoming an inch and a half more distant every year.

Underwater scanners identified an “upsurge of matter” from deep beneath the Earth’s crust that is pushing them apart.

It was assumed oxygenation of the oceans over geological timescales has mainly been driven by atmospheric oxygen levels.

Oxygen in the water enters fish through their gills – keeping them alive. It was assumed it came from the atmosphere – until now.

The movement of massive tectonic plates, on which the continents rest, also plays a vital role. A 3D-climate model recreated conditions on Earth from 540 million years ago to the present day.

It accounted for ocean circulation currents in particular. Simulations modified the position of the continents.

The result was sea levels increased – despite oxygen levels in the atmosphere remaining constant.

It shows for the first time that atmospheric and oceanic oxygen are largely independent of each other.

Ridgwell said: “Since oxygen is vital to marine life, these findings reveal the hitherto underestimated role played by plate tectonics in the evolution of biodiversity in the oceans over geological time scales.”

The ocean’s surface becomes colder and denser as it approaches the north or south pole – then sinks. It transports oxygen pulled from Earth’s atmosphere.

Eventually, a return flow brings nutrients released from sunken organic matter back up – where it fuels the growth of plankton.

Both processes support an incredible diversity of fish and other animals in today’s ocean.

The study published in Nature indicates they can end quite suddenly due to the continental plates.

Ridgwell said: “Many millions of years ago, not so long after animal life in the ocean got started, the entire global ocean circulation seemed to periodically shut down.

“We were not expecting to find the movement of continents could cause surface waters and oxygen to stop sinking – possibly dramatically affecting the way life evolved on Earth.”

The analysis found collapse in global water circulation leads to a stark separation between oxygen levels in the upper and lower depths.

The entire seafloor entirely lost oxygen for many tens of millions of years – until about 440 million years ago at the start of the Silurian period.

“Circulation collapse would have been a death sentence for anything that could not swim closer to the surface and the life-giving oxygen still present in the atmosphere,” Ridgwell said.

The findings have implications for climate change, which is weakening ocean circulation.

Some models predict an eventual collapse of the branch of circulation that starts in the North Atlantic.

“We’d need a higher resolution climate model to predict a mass extinction event. That said, we do already have concerns about water circulation in the North Atlantic today. There is evidence the flow of water to depth is declining,” Ridgwell said.

An unusually warm summer or the erosion of a cliff could trigger a cascade of processes that upends life as it appears today.

“You’d think the surface of the ocean – the bit you might surf or sail on – is where all the action is. But underneath the ocean is tirelessly working away – providing vital oxygen to animals in the dark depths,” Ridgwell added.

“The ocean allows life to flourish – but it can take that life away again. Nothing rules that out as continental plates continue to move,” he said finally.