Dads Are The Most Generous Family Member, According To Research

Outside of the parents, maternal grandmothers are the next biggest givers, parting ways with 5.20 pounds ($6.25) weekly.
By Simona Kitanovska August 19, 2022
Facebook
Twitter
Linkedin
Email 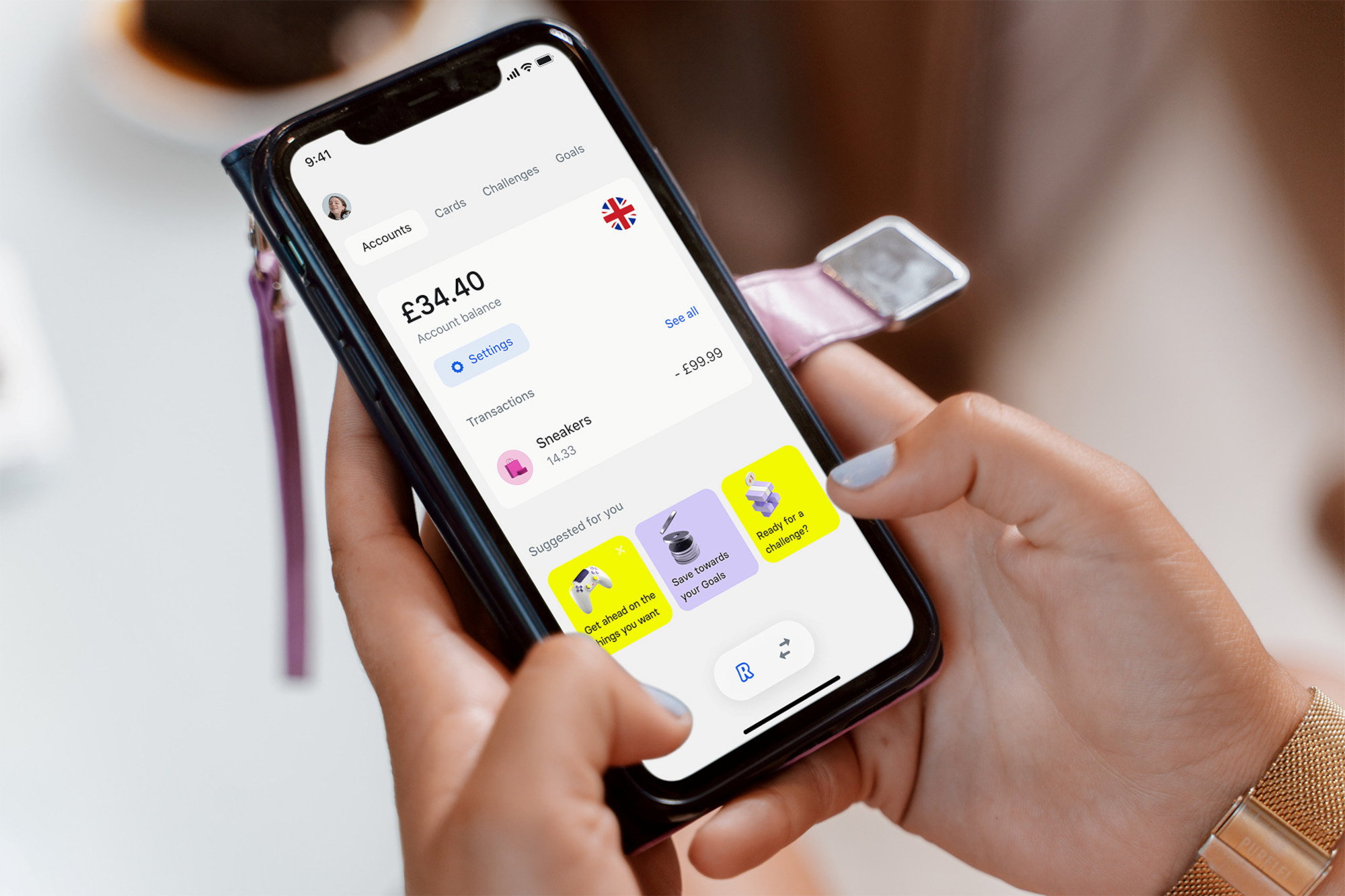 New survey commissioned by Revolut and carried out by OnePoll found that fathers are the most generous family member - dishing out more than $36 to their children each month. Undated photo illustration. (Jon Mills, SWNS/Zenger)

Dads are the most generous family member – dishing out more than $36 to their children each month.

A survey of 2,000 parents, with children aged 6 to 17, has revealed just how much money different relatives gift to their loved ones.

Outside of the parents, maternal grandmothers are the next biggest givers, parting ways with 5.20 pounds ($6.25) weekly.

It means if children received the average amount from one of each relative each week, they could be earning as much as 43.70 pounds ($52.48)- or 2,272.40 pounds ($2,730) a year – while those with multiple grandparents, aunties and uncles could be earning far more than that sum.

Tara Massoudi, from Revolut, which commissioned the research as it rebrands its service designed for under 18s, said: “It’s interesting to see just how much parents and other relatives give to their loved ones.

“Parents want to teach children and teenagers about money management in the real world, and Revolut <18 can help young people be money-mindful.”

The research, carried out by OnePoll, revealed pocket money is increasing, with almost half (45 percent) receiving a ‘pocket money pay rise’ in 2022.

Despite being given more money this year, an overwhelming 81 percent of parents said their children would need to do more work or pick up chores to ‘earn’ the pay rise they have been given.

And 88 percent of parents who made their children carry out chores for money said they were strict when it came to enforcing this rule.

Learning key life skills (39 percent), a good work ethic (36 percent) and setting them up for life (34 percent), were the top three reasons why parents felt it important to involve their children in housework.

Among the top chores were washing dishes (24 percent), feeding the pets (23 percent), watering the plants (22 percent) and clearing the dinner table (21 percent).

When it comes to being given more money next year, it looks like the majority of children (58 percent) are in for another bump in pay in 2023, too.

Tara Massoudi, from Revolut, added: “It’s only natural that parents want to instill a sense of hard work in their children to teach them important life lessons, and also teach them about the value of money.

“That’s mirrored by our polling which shows nearly nine in ten parents make their children do chores in order to earn their money.

“It’s important for young people to have the tools and family support to manage money safely.

“Revolut <18 comes with end-to-end security and instant notifications sent to the parent or guardian’s phone when the <18 card is used.”

How much each family member gives their children a week: