Maureen Pound, 54, shared the five things she did to become rich and says to make money you need to “take action.” 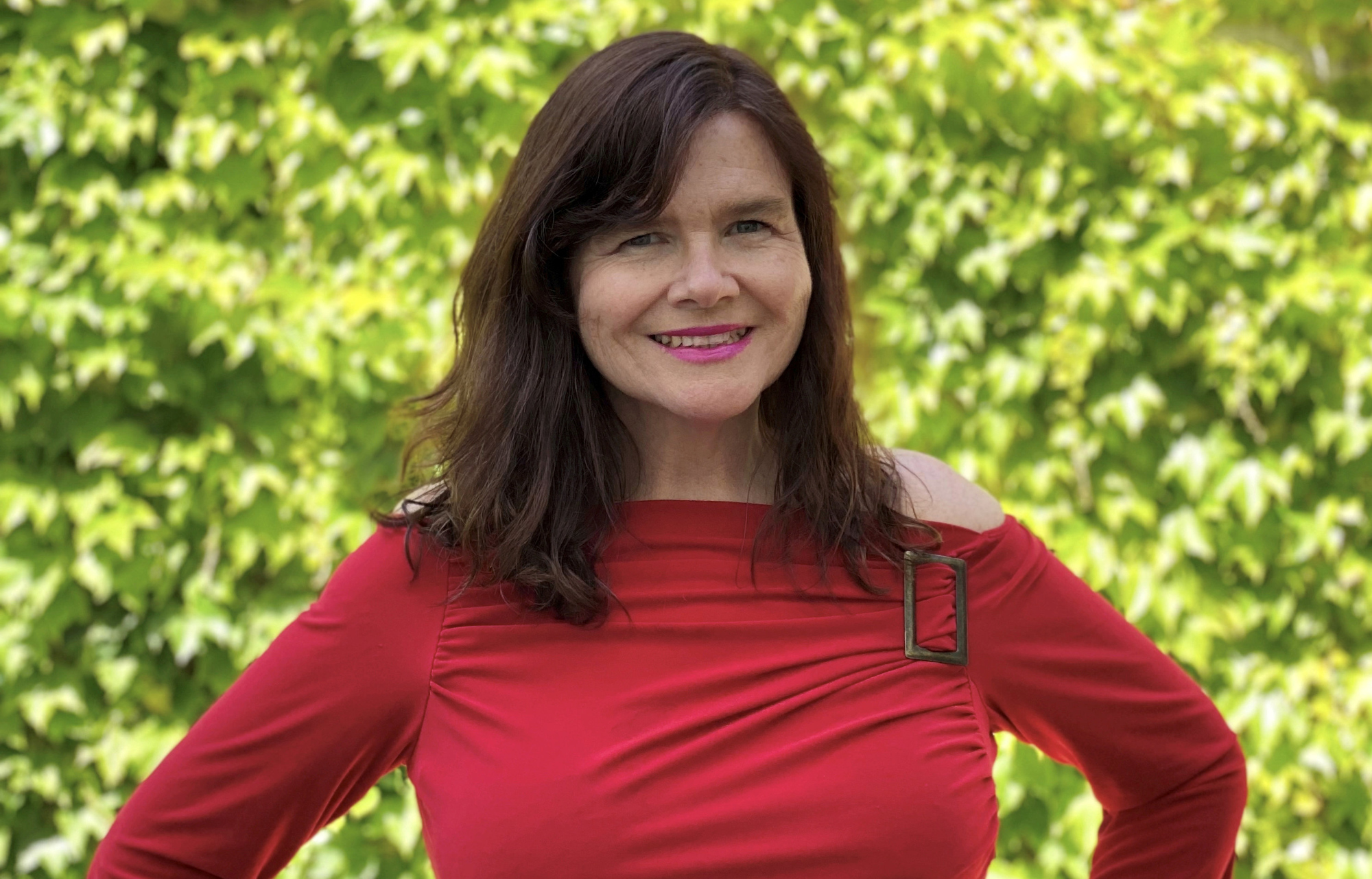 Maureen Pound poses in an undated photo. Pound became a self-made millionaire by 40 and is now sharing the five things she did to become rich, saying that to make money you need to take action. (Maureen Pound,SWNS/Zenger)

A woman has shared how she became a self-made millionaire by 40 by making use of other people’s money, being brave, and not getting caught up in others’ opinions.

Maureen Pound, 54, shared the five things she did to become rich and says to make money you need to “take action.”

The mother-of-two shared how she would set a strategy and stick to it and made the decision not to live in her biggest asset, a three-bedroom $199,000 property in Australia, but instead renting it out for $1,400 per month.

Another nugget of her advice was to “get really great people around you” to help do the things you aren’t good at.

After traveling to Europe and within Australia in her early twenties, Maureen started out as a secondary-school teacher aged 27 before entering the corporate world and writing IT training for companies like Tesco and the United States Air Force.

She saved as much money as possible from her pay packet to purchase properties, which she then decided to rent out.

Pound became a millionaire at 39 after buying five homes – four in Australia and one in Vanuatu in the South Pacific -and rents them out, earning around $72,000 per year.

Pound, director of a virtual assistant company, from Melbourne, said: “If you want to become a millionaire you have to be brave and take action – if you take action you work things out.

“I feel very strongly about GenY and GenZ, I feel that every generation blames the generations above them but I think they can do it too – younger generations can achieve a lot with their money.

“I still live in a rental to this day and I have these other properties.

“If you’re a millennial saying ‘oh no, the properties are too expensive’ my friend – who is a millennial – just bought one in Queensland for about 350,000 dollars so stop going for the top of the market and get yourself in the market.

“You don’t have to have this perfect plan, you just need an idea of what you want. If you take action you find out what works for you and what doesn’t.”

Pound bought her first property at the age of 28 – a three-bedroom house in Melbourne – which she then rented out.

She said: “I started going out with a guy when I was 28 and he asked me what my five-year plan was and suggested I start investing my money.

“Each pay packet I put money away for a couple of years. I ended up with a 20,000 deposit for my first property.

“I was talking to someone at work who knew a man who was selling off-the-plan properties in Queensland and they were quite cheap and would be built in a couple of years.

“I thought ‘hold it, I’ve got equity in this apartment that I could use to put down a deposit on these off-the-plan properties.’

“It took a few years to be built but once it was it got rented out straight away, then I still had some equity to buy a third property.

“Once again I went off the plan route and I found this great apartment about a block away from the beach, so I put down a deposit for that apartment.”

Pound currently owns five properties – three of which are long-term rentals and two are used as Airbnbs.

The property mogul started sharing her pearls of wisdom on TikTok where she quickly amassed 14,600 followers.

She said: “I decided to share how I got to where I am today because I have a successful business and we are about to open in the U.K.”

Pound wanted to highlight how anybody can become a millionaire she said: “I just want to encourage people, there are still opportunities out there for people.

One of Pound’s top tips is to surround yourself with great people.

She said: “Everyone is intelligent in different ways, I have lots of ideas about how to take action.

“But if you asked me about the bank interest rates on my property I wouldn’t know, but it doesn’t matter as I have people around me.

Pound said she is a ‘self-made millionaire’ – as she did not come from a wealthy family, and her dad worked three jobs to support his nine children.

For the past 22 years, Pound has been investing in properties, she said: “The key message is that I invested when working for someone else, with a fixed income and then had business and a varying cash flow.

“You can do both and it works.”

Pound said she has been ‘surprised’ by the reaction to her videos, she said: “I don’t consider myself uber successful, but there is a property investment magazine that said it was unusual for a single woman to be this successful in the industry.

Pound said she made the decision not to live in her biggest assets.

She said: “I bought a property and after nine months, I moved out and rented it out and made rent off of it.

“I claimed tax benefits from being a landlord, then I rented something with mates and it was much cheaper.”

Pound’s lasting piece of advice for wannabe millionaires is “be brave.”

She added: “Be brave and take action, if you take action you work things out – you don’t have to have this perfect plan – you just need an idea of what you want.

“If you take action you find out what works and what doesn’t.”

Pound can be found on TikTok at @howtogetlaidontinder.

Five things Pound did to become a millionaire by age 40: