Russian Journalist Killed By ‘Butterfly’ Mine In Donbas 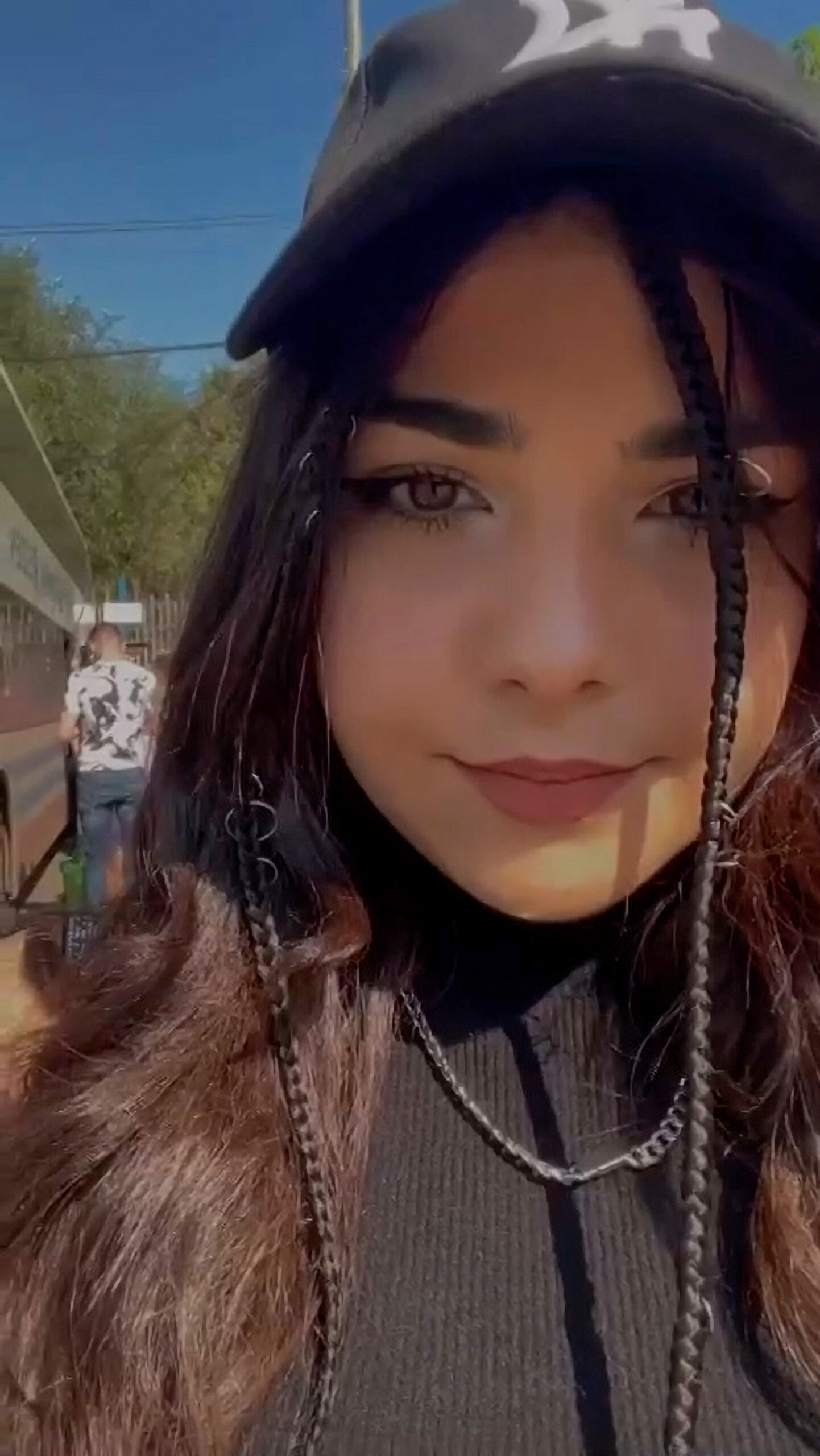 Russian journalist poses in undated footage. During a working trip, Zemfira was blown up by a mine along with the driver and died in Donbas in Ukraine on Monday, Aug, 15, 2022. (Zemfira Suleymanova/Zenger)

A female Russian journalist has reportedly been killed by a so-called ‘petal’ or ‘butterfly’ mine in the breakaway Donbas region of Ukraine.

This has been confirmed by both Ukrainian and Russian sources.

Anton Herashchenko, 43, an official adviser and a former deputy minister at the Ukrainian Ministry of Internal Affairs, labeled Suleymanova a “Russian propagandist” and added that she “was blown up by a mine ‘Petal’ mine in the Kirovsky district of Donetsk and died in a hospital.

“After the incident, Suleymanova was called an employee of Russian media outlet RT, but this information was denied on the channel.

So-called ‘petal’ or ‘butterfly’ mines are massively used by the occupiers. Designated by Russia as the PFM-1, it is a scatterable high explosive anti-personnel land mine that is deployable from the air or mortars.

Fluttering to the ground without detonating, they explode later upon contact. Made of plastic, the fins on the mines can be of any color and are easily camouflaged in foliage, snow, and sand.

“If you shoot staged stories about the war all your career, then it is easy to confuse the usual dummy with a working mine,” Ukraina spokesman Herashchenko said.

Russian state news agency TASS also reported the journalist’s death, quoting Donetsk Mayor Alexei Kulemzin, 48, as saying: “According to the Joint Center for Control and Coordination, on August 15, in the Kirovsky district, a woman born in 1997, a reporter for a Russian TV channel, was wounded as a result of the explosion of a Lepestok PFM mine. The victim died in the hospital from her injuries.”

She was reportedly in a car at the time of the explosion, which also killed her unnamed driver, according to both Ukrainian and Russian media.