"I'll never forget that moment. It was stunning. It was overwhelming. It was sad."
By Georgina Jedikovska August 18, 2022
Facebook
Twitter
Linkedin
Email 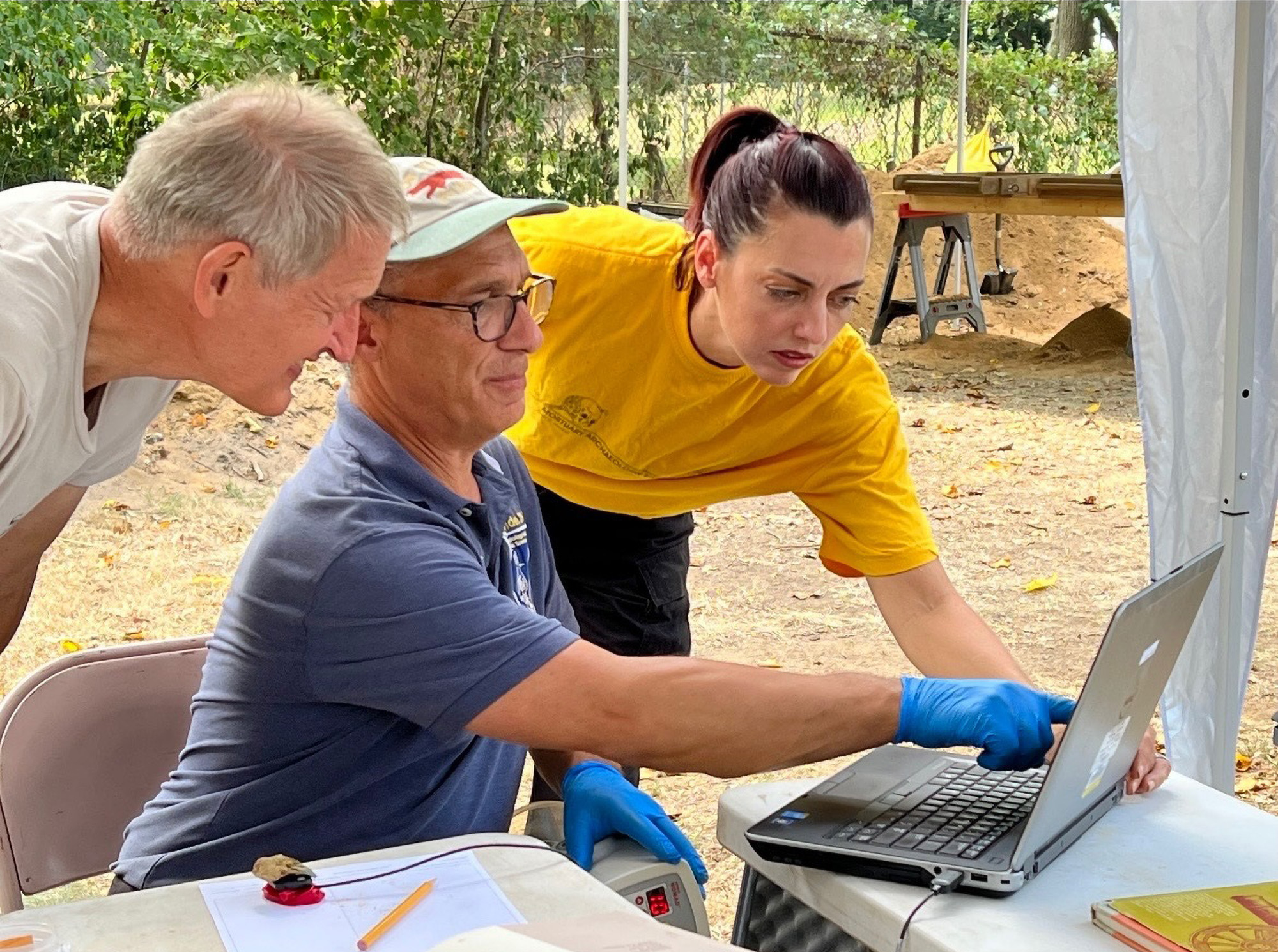 A team of archaeologists has unearthed what they believe are 14 German mercenaries who fought for Britain during the American War of Independence.

The discovery – which occurred 245 years after the Battle of the Red Bank – came as a surprise to the team at the Red Bank Battlefield Park in New Jersey, the United States.

The Battle of Red Bank took place during the American War of Independence, on October 22, 1777.

It began after British and Hessian forces were sent to take Fort Mercier on the left bank side of the Delaware River, south of Philadelphia.

They were decisively defeated by a far inferior force of Colonial defenders, while the victory itself boosted American troopers’ morale and motivated them to fiercely continue fighting for their cause.

Rowan University historian and director of Red Bank Battlefield Park in National Park Jennifer Janofsky said in a statement obtained by Zenger News: “One of our volunteers who was digging said: ‘I think I have a bone.’ And&mldr; everything&mldr; stopped.

The skeletal remains – believed to be Hessian soldiers that fought for the British during the war – were discovered this summer during a dig at the fort.

The mass grave, which included soldiers’ femurs, skulls, and teeth, was estimated to be only four and a half feet deep.

Janofsky added: “As we removed more remains, it became clear to us that this was not one individual.

“We were looking at a mass grave and, in all likelihood, a Hessian mass grave.

The remnants were found in a former trench at Fort Mercer which American forces built in 1777.

The fort was intended to weaken British forces in Philadelphia by blocking the river and shutting off supplies sent from Britain.

It was destroyed when the Americans decided to abandon it in November 1777.

Rowan University said in the statement obtained by Zenger News: “On October 22, 1777, outnumbered-but-emboldened American defenders were victorious over Hessian soldiers fighting for the British Crown.”

“The Americans, integrated regiments of black and white soldiers fighting for freedom side by side, numbered 500.”

The victory – in which fourteen Americans were killed – was, according to Janofsky, the greatest upset of the American War of Independence.

Moreover, the archaeological dig provided other significant finds such as the gold guinea, musket balls, grapeshot, canister shot, and a uniform knee buckle.

However, the team never expected to dig up human remains. They have been turned over to the New Jersey State Police’s (NJSP) Forensic Unit.

DNA bone and teeth extraction should soon reveal the origin of the finds.

Janofsky added: “We’re assuming they’re Hessian soldiers based on everything we’ve found, the context of what we’ve found, and the artifacts and objects that are in place with them.

“This is very much a death scene investigation. It’s a really significant archaeological site.

“We have real potential to be able to gain information and try to match that up through genetic DNA or genealogical DNA.”

The Rowan University historian hopes to identify the individuals. Janofsky said: “If we can extract their stories, and if we can tell their stories, it lets us put a name to a face. And that, to me, is a very powerful moment in public history.

“Yes, this is an amazing victory for American forces, but the loss of life is really about the brutality of war.

“We now have the opportunity to work with our visitors to understand the emotion, pain, loss—and absolute horror—of war.”