Patients who used the cuffs had reduced their blood pressure by 10.6 millimeters (0.41 inches) of mercury.
By James King August 18, 2022
Facebook
Twitter
Linkedin
Email 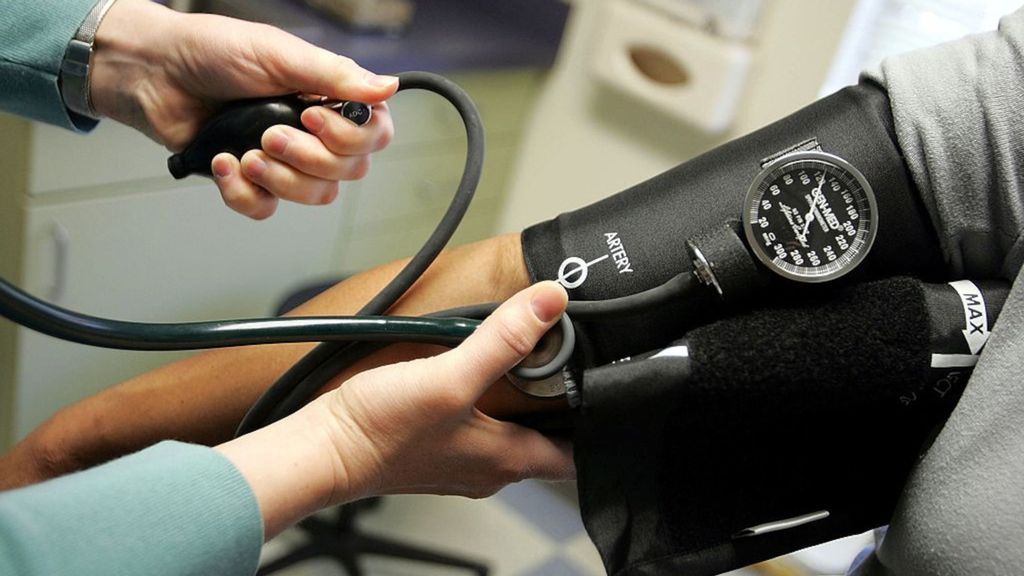 Phones are no more effective at keeping blood pressure under control than simple cuffs used at home to monitor blood pressure, according to a new study.

Scientists found almost no significant difference between readings on the two devices after six months.

There was also no significant difference in patients’ satisfaction with their devices.

The U.S. researchers say the Bluetooth-enabled phone devices- which provide data visualization, reminders and other features- can cost nearly $100 and take a long time to set up without actually being of great benefit to patients.

People who want to save money or hassle can manage effectively without them, the academics added.

For the study, the team compared the effectiveness of the two devices at 20 medical centers across the U.S.

They randomly send either the cuffs or the phone devices to more than 2,000 people with high blood pressure.

One-third of patients were black or Hispanic.

The researchers did not seek to influence how doctors managed patients or how patients used the devices.

The team were surprised the phone devices were of no great benefit as earlier studies have suggested lots of intensive monitoring, which can be done more easily on a phone device, is better at keeping blood pressure down.

The study’s corresponding author Dr. Mark Pletcher from the University of California San Francisco said: “This study is important because it provides practical real-world answers for doctors and patients.

“There have been a lot of studies suggesting that with home monitoring, the more support and handholding you give, the better results you get for blood pressure control.

“But most of these programs are really hard and expensive to implement.

“We thought commercially available technology might help by providing patients with reminders to check their blood pressure, and the ability to visualize and understand the data.

“There’s a cost issue with the Bluetooth devices, and the time and effort involved in connecting them to a smartphone is really not trivial.

“As it turns out, there doesn’t appear to be any benefit to any of that.

“The racial and ethnic diversity of the study is important because uneven management of hypertension plays a significant role in the disproportionate effect cardiovascular disease has on black communities.

“In patients across races and ethnicities, the study found that the newer technology did not outperform basic cuffs.”

The team is continuing to explore whether technology, especially smartwatches which do not have to be monitored by the wearer, can help people control their blood pressure.

Between one-quarter and one-third of Brits and half of Americans have high blood pressure, which can cause heart attacks and strokes.

Daily home readings are more accurate than tests taken by a doctor every few months.

The findings were published in the journal JAMA Internal Medicine.