Dina Makhiyanova was violently killed by her former partner in Beloretsky District on the evening of August 12.
By William McGee August 17, 2022
Facebook
Twitter
Linkedin
Email 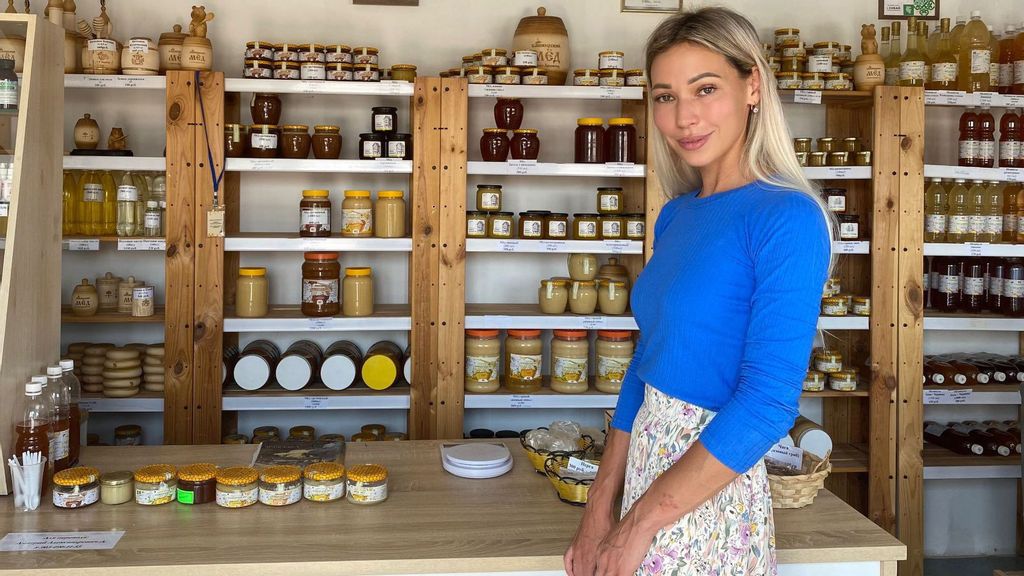 Dina Makhiyanova, 31, poses in an undated photo. She was allegedly killed by her ex-husband, Alik Makhiyanov, 37, in Beloretsk, Russia, Saturday, Aug. 13, 2022.(@ivaniutaandrei/Zenger)

A pretty mom of two was stabbed 14 times by her jealous ex-husband after she reported him to the police 13 times but he remained a free man.

Dina Makhiyanova was violently killed by her former partner in Beloretsky District, Bashkortostan, Russia, on the evening of August 12, local officials reported.

The 31-year-old and her children had been living with Dina’s parents for the past three months following her divorce from violent and controlling Alik Makhiyanov.

Dina had reported her then-husband to police an astonishing 13 times over alleged incidents of grievous bodily harm and death threats, but he had remained a free man.

Her grieving mother, Zaira Khatmullina, told local media: “Dina was beautiful and sociable, so he was jealous.”

She said: “He broke her ribs and doused her with water. And he got away with it because Dina was silent for years. She hid the beatings because he threatened her.”

Dina was returning to her parents’ house from a friend’s birthday celebration when 37-year-old Makhiyanov, who had been lying in wait for her, pounced.

After allegedly stabbing her a sickening 14 times, he drove away and turned himself in to the police shortly afterward.

He admitted to the slaying and was remanded in custody. He is now under investigation for murder.

Dina headed the department for development of the agro-industrial sector of Beloretsky District.

The head of the administration of Beloretsky District, Andrey Ivanyuta, paid tribute to his colleague on social media.

He wrote: “For her, it was not just a job, she put her whole soul into the development of agriculture.”

Ivanyuta added: “Dina had many ideas, some of which she managed to put into practice in just a few months.

“These include the creation of new agricultural cooperatives, assistance to farmers, bringing abandoned fields back into use, and much more.”

Mom Zaira said: “I want him to be jailed for life. God forbid he comes out. The eldest son knows what his father did. He hates him.

“The youngest was told that mom fell asleep, that she was an angel and flew to heaven.”

She added: “I’ll take my grandchildren for myself, I won’t give them to anyone.”

“As established by the investigation, the accused was previously married to a 31-year-old resident of the city of Beloretsk, but the couple subsequently divorced and then split up, which the ex-husband did not agree with.

“On the night of August 12, 2022, the attacker ambushed his ex-wife near her house when she was returning from her friend’s birthday party, and, out of jealousy, stabbed her multiple times with a knife on various parts of her body.

“The woman died at the scene from her injuries.

“After the deed, the man left the scene, but he subsequently appeared at the police department and confessed to his actions.”