The man, who has not been named, was reportedly pistol-whipped and robbed, cut with a blade and made to wear a dress and dance.
By Joseph Golder August 17, 2022
Facebook
Twitter
Linkedin
Email 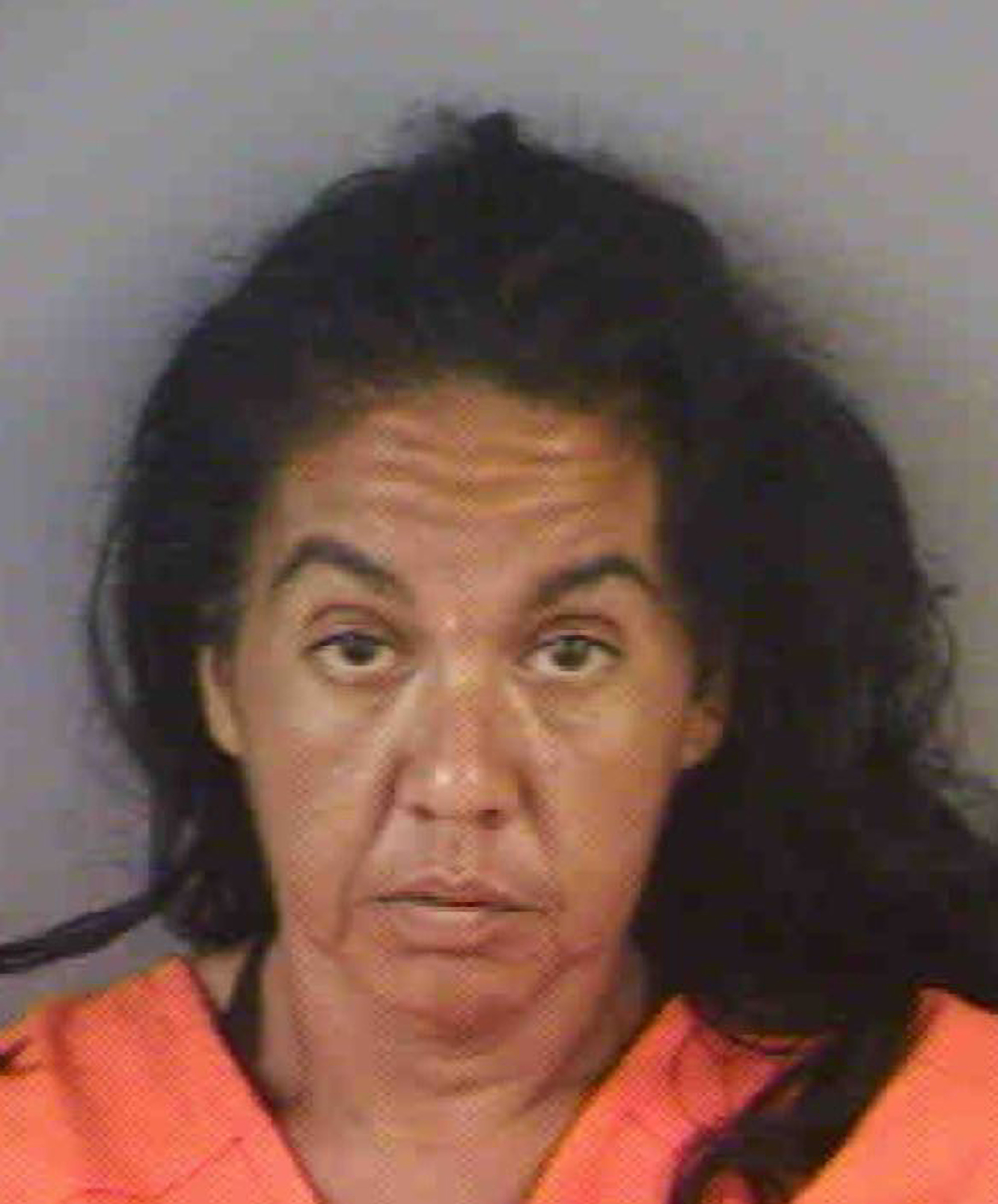 Betsy Ann DeJesus, posing in undated photo. One of the suspects that allegedly kidnaped, beat, forced a man to dance in a dress and then robbed him, Tuesday, Aug. 9, 2022, in Immokalee, Florida. (Collier County Sheriff's Office/Zenger)

A trio in Florida has been arrested for beating up and robbing a man and then forcing him to dance in a dress, say local police.

The man, who has not been named, was reportedly pistol-whipped and robbed, cut with a blade and made to wear a dress and dance by the criminals, according to the police in Florida.

Reportedly, one of the alleged perpetrators recorded a video of the torture.

He had reportedly been walking on North 3rd Street in Immokalee, Florida, when he was kidnapped by the three suspects, who had pulled up in an SUV.

He was then taken to the home of one of the suspects, where he allegedly was made to strip and put on a dress. The trio also made him dance, it is alleged, and threatened his life. One of the suspects allegedly cut his face with a knife.

The victim told police that he feared he would be murdered and his body dumped.

The suspects then allegedly took him to nearby Glades county and proceeded to beat him up more but he managed to flee and hide in a church before calling the police. He reportedly identified two of the suspects in a lineup.

According to local authorities, the victim was taken to St. Mary’s Hospital in West Palm Beach where he was treated for severe swelling in his face.

The police have arrested three suspects, who have been named as Betsy Ann DeJesus, 37, Blanca Mejia-Medina, 46, and Noah Navarro, 39.

DeJesus has been charged with kidnapping, inflicting bodily harm, robbery, and aggravated battery with a deadly weapon, according to the Collier County Sheriff’s Office. She allegedly paid $300 to have the crimes committed.

The three alleged perpetrators of the crimes are currently in jail.

For her part, Mejia-Medina has been charged with aggravated assault with a deadly weapon, kidnapping and robbery, according to the Collier County Sheriff’s Office.

Navarro has been charged with aggravated assault with a deadly weapon and kidnapping, according to Collier County Sheriff’s Office’s statement.

All three were charged on August 12, according to the Collier County Sheriff’s Office, after being arrested.